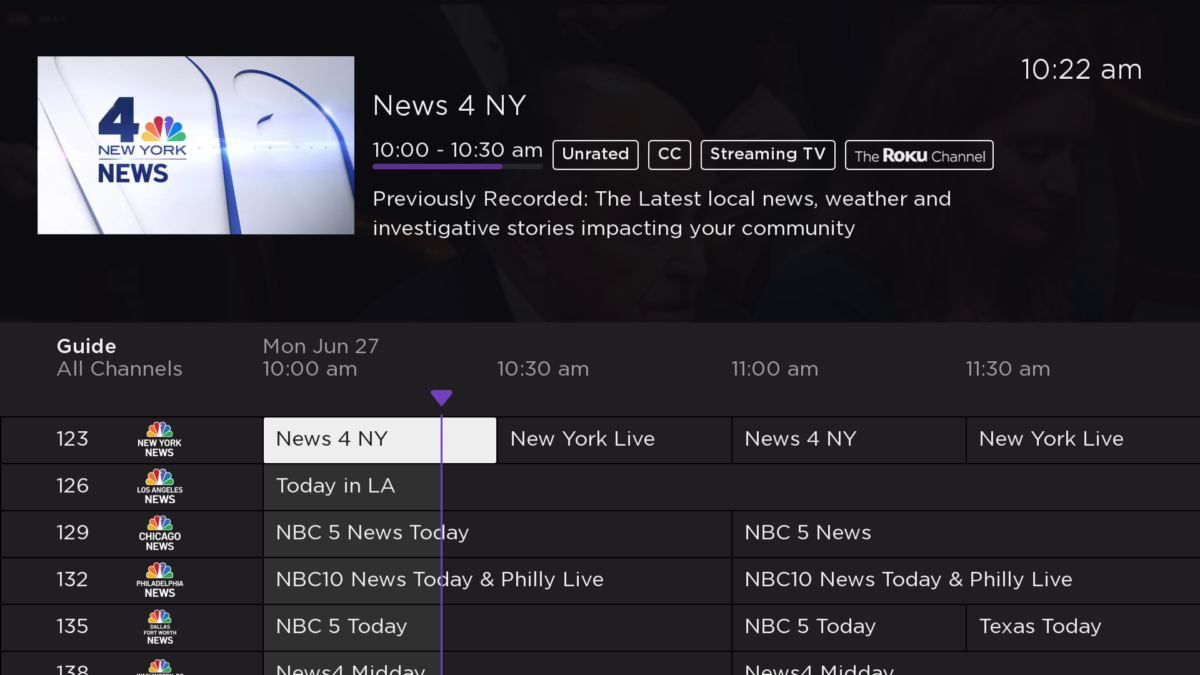 “We know the importance of local news to our subscribers, and this further distinguishes the Peacock experience where you can stream everything from news content to original scripted shows, premium movies, live sports and more all on our platform,” Jen Brown, SVP of program planning for Peacock, said in a statement.