As the football world gears up for the showdown between Liverpool and Real Madrid in this weekend’s UEFA (Union of European Football Associations) Champions League Final, data from Irdeto reveals that a total of 5,100 unique illegal streams were detected redistributing games over the internet during this year’s Champions League knockout stages. Of this total, 2,093 streams were detected across social media channels including Periscope, Facebook and Twitch and are estimated to have reached nearly 5 million (4,893,902) viewers.

“The viewing figures combined with the number of UEFA Champions League streams detected across a variety of channels suggests that more needs to be done to stop the illegal distribution of high profile live European football matches,” according to an Irdeto release.

Web-based streams continue to be the main vehicle for illegal distribution of these matches, with 2,121 web-based streams detected (of the total 5,100 streams), according to the Irdeto data. However, this was closely followed by social media, where potential advertising revenue drives criminals to illegally stream premium sports.

Pirates also took advantage of illicit streaming plugins for Kodi, the popular media player, with 886 streams identified on this platform, according to Irdeto.

“Criminals have targeted premium sports content such as the European Champions League and are earning a fortune from stealing the rights,” said Rory O’Connor, SVP of cybersecurity services at Irdeto. “This makes it crucial for content owners, rights holders and platform owners to work together and enlist technology and proactive services to take down streams in real-time. The criminals who profit from these illegal streams have little regard for their viewers and are exposing them to cybercrime, inappropriate content and malware infection. Also, viewers of illegal content can face criminal penalties if they decide to share content with friends on social media.”

Pirates create professional-looking websites and services designed to fool consumers into thinking they are viewing legitimate content, according to Irdeto. In the case of the Champions League, the team most targeted by illegal streamers was Roma, with 1,476 streams detected for their matches. This was followed by Real Madrid (1,354 streams), Liverpool (1,252 streams) and Bayern Munich (977 streams). The second leg semi-final Roma vs. Liverpool was the most-streamed match, with 405 illegal streams, representing a potential loss of revenue to clubs and the competition.

The viewership of illegal streams on social media followed a similar pattern. However, Real Madrid was the most viewed team, with 2,856,011 viewers of illegal social media streams of their games throughout the knock-out competition. The most illegally viewed match through social media streams was the Real Madrid vs. Bayern Munich Semi-Final second leg, which received an estimated 709,393 viewers. Based on the average Pay TV subscription prices in Europe this could represent a loss of more than 14 million Euros per month or 170 million Euros on an annual basis. 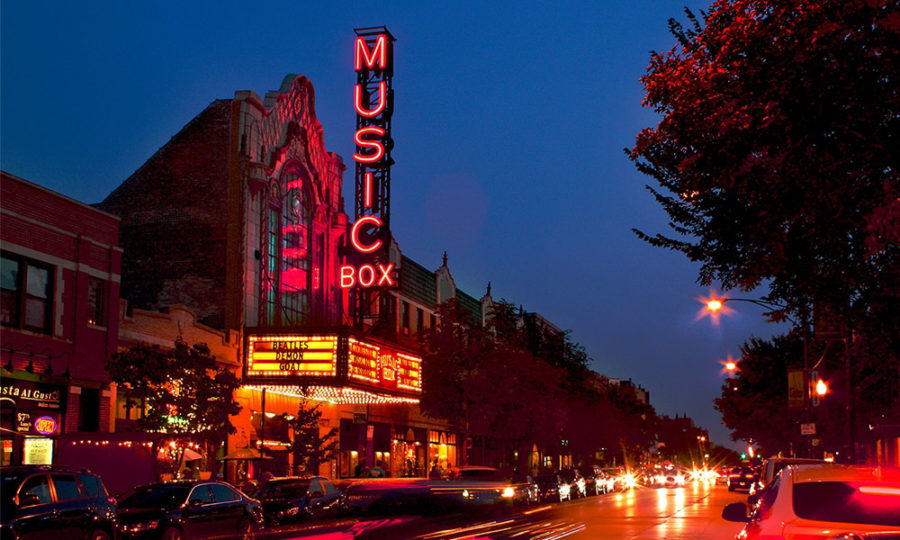