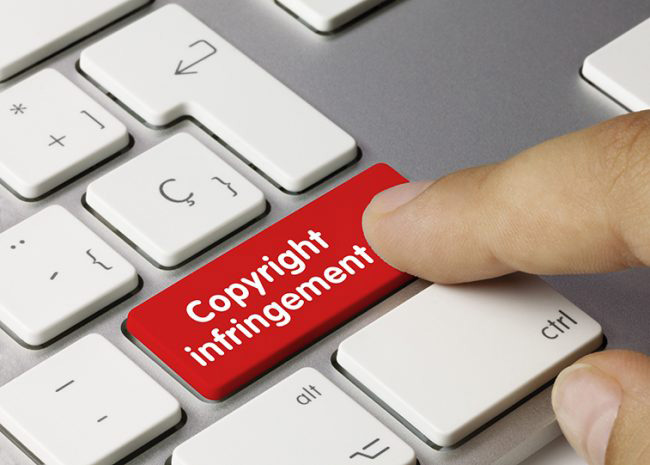 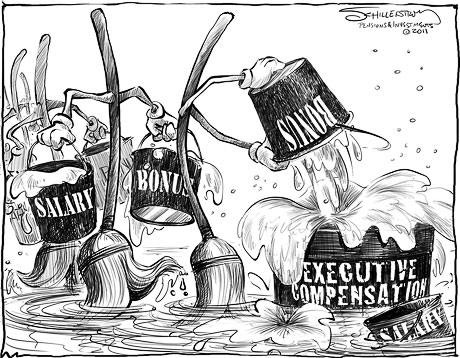 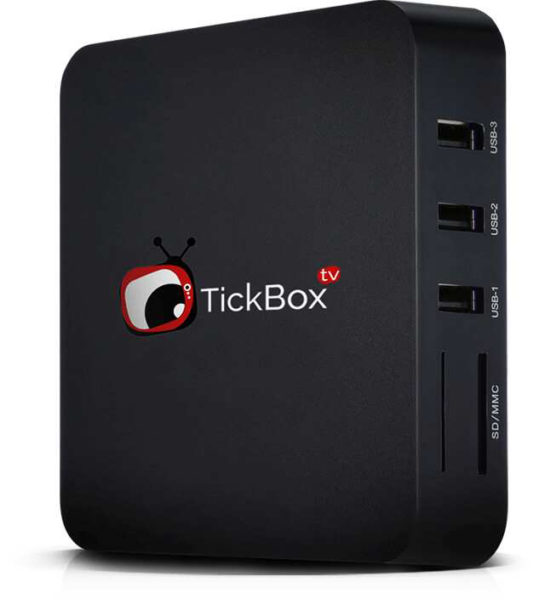 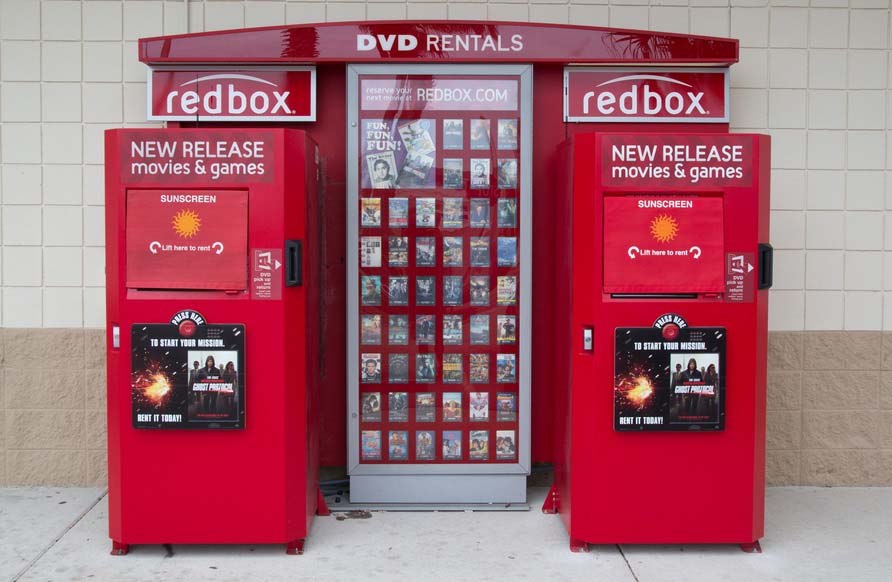 Redbox has filed a counter-claim against The Walt Disney Co.’s lawsuit claiming the kiosk vendor is illegally selling digital codes to select movies.

Filed Jan. 16 in U.S. District Court in Los Angeles, Redbox claims it has the right under the “first sale doctrine” to sell digital codes included in packaged media retail releases. The doctrine enables consumers of books, music CDs and physical media the right to resell the content.

Redbox, which has no distribution agreement with Walt Disney Studios Home Entertainment, acquires Disney titles through third-party sources, offering digital codes at a significant discount to other third-party online vendors.

Redbox, per the complaint, said it has invested more than $700,000 launching a digital service. It says Disney’s legal action is anti-competitive.

Dubbed “Digital Codes At The Box,” the program offers access to Beauty and the Beast, Alice Through the Looking Glass, Guardians of the Galaxy Vol. 2, Maleficent, Inside Out, The Jungle Book, Pete’s Dragon, The BFG, Rogue One: A Star Wars Story, Doctor Strange, Finding Dory and Moana.