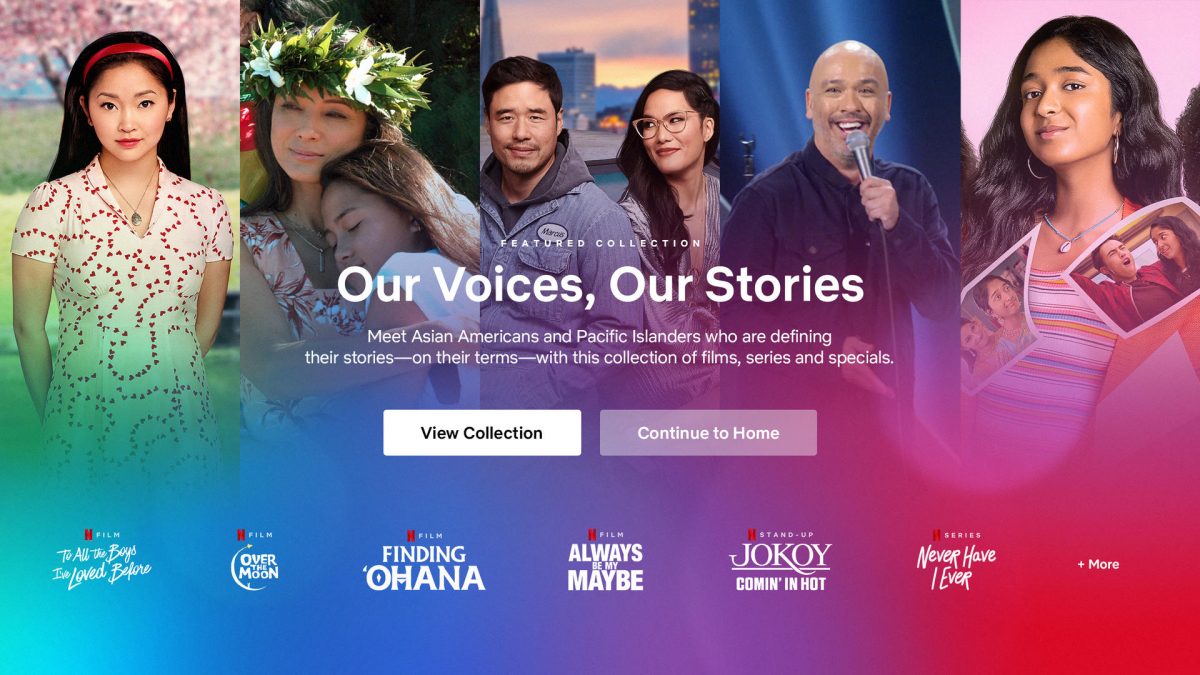 At a time when racism and xenophobia towards Asian-Americans has become a national issue, Netflix is co-sponsoring the 3rd annual National AAPI Day Against Bullying+Hate set for May 18.

Lisa Nishimura, VP of documentary and independent films at Netflix, shared personal insight growing up as the only Japanese-American in her family in a mostly white Northern California town.

“I remember moments of feeling like a foreign exchange student in my own home,” Nishimura wrote in a May 10 blog post. “I say that with a lot of love as I’m incredibly close to my family. But as the only one in my family born in the United States, I don’t think I realized until I was well into adulthood that the threshold of my home represented an invisible transition from the outside western world and the Japanese home in which I was raised.”

Nishimura, whose production credits over a 14-year career at Netflix include “The 13th,” “American Factory,” “Chef’s Table,” 2017 Oscar-winning The White Helmets, “Making a Murderer,” “Tiger King” and “Wild Wild Country,” recounts growing up in a “inherently reserved” Japanese household that called for becoming comfortable with “quietude.”

In the classroom, Nishimura writes she felt Asians were contextualized primarily as wartime opposition, and never as contributors to the fabric of this country. This led in part to her shunning other Asian students to “dilute our Asian-ness,” as well as a bad hair decision to become blonde during her teenage years — a comical move that Nishimura says turned her hair “chaotic orange” — another attempt to better assimilate with her predominantly white friends.

“All of this was pretty confusing and horrifying to my family,” she writes.

Fast-forward to the present, and Nishimura has helped drive Netflix’s push toward creating content that better reflects its global subscriber base — including offering stories by, for and about the Asian-American and Pacific Islander community.

Programming includes “Bling Empire,” offering new glimpses into different communities through jokes, food, fashion and music. Movies such Finding ‘Ohana, which celebrates Hawaiian culture, romantic comedies The Half of It and To All The Boys I’ve Loved Before, and animation feature Over the Moon, among others.

“As Asian Americans, we represent more than 20 distinct countries of origin and an even greater number of cultures and ethnicities,” Nishimura wrote. “Our route of passage and reasons for coming to America are vast. No one story could or should express the experience of all Asian Americans.  As part of Asian American and Pacific Islander heritage month, we want to celebrate these stories and creators that introduced new perspectives to our members around the world.”

Her production credits include 2018 Oscar-winning cycling doping doc, Icarus, Oscar-nominated The 13th and 2017 Oscar-winning The White Helmets, in addition to Primetime Emmy-winning docueries Making a Murderer and Wild Wild Country

“Lisa blazed a trail within Netflix building our documentary and comedy initiatives, and we’re so lucky to have her expand her role into indie films,” Stuber said in a statement. “Lisa joins Matt Brodlie and Ian Bricke, who have built our indie film business over the last several years. Together they will continue to deepen our talent relationships and give diverse and unique storytellers a home to share their films. I’m looking forward to working alongside Lisa, Tendo Nagenda and David Kosse as we grow our film studio.”

“I look forward to supporting Brandon and his team as he brings enthusiasm and proven talent to this expanded role, and as they chart the future of non-fiction English language programming for Netflix,” said Holland.