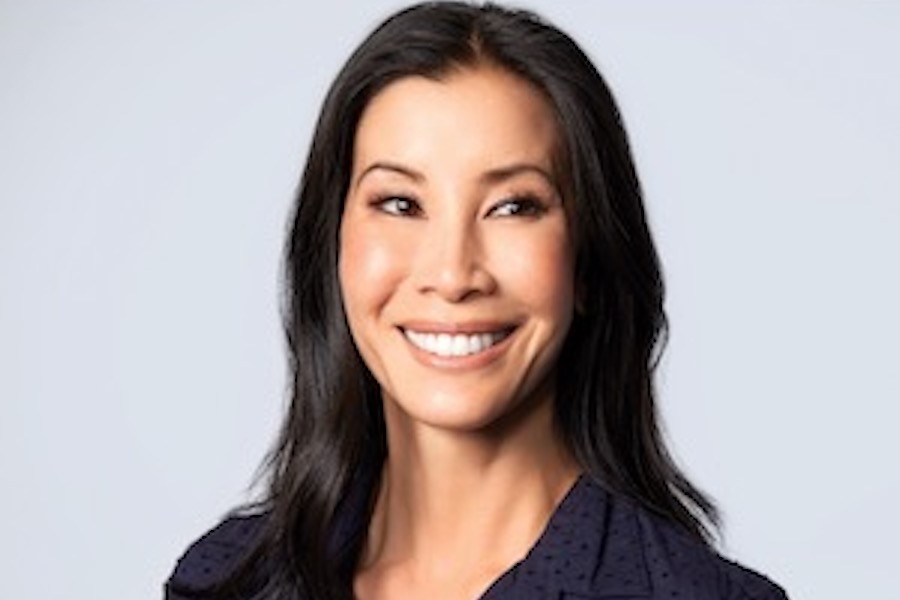 Each episode of the series will immerse viewers in a different country to reveal their cultures through the lens of the three universal rituals — births, weddings, and funerals. In a quest to understand what connects us and celebrate the diversity of deeply rooted customs around the world, each episode is an investigation of the human experience in a specific region, and a  dive into an intimate moment in the lives of the people who live there.

As host of CNN Original Series “This is Life with Lisa Ling,” currently in its sixth season, Ling’s deal marks an expansion of Ling’s relationship with WarnerMedia. As part of her overall deal, HBO Max will have a first look at new projects she will continue to develop for the streamer.

“We are living in a deeply polarized world and I am elated for the opportunity to bring us closer to one another through stories about the most defining moments in people’s lives: their Births, Weddings and Funerals,” said Ling in a statement.

“As part of the CNN family, Lisa has carved out a unique space for herself using her style of gritty, investigative journalism to drive at the heart of every human story she tells,” said Jennifer O’Connell, EVP, original content, HBO Max, in a statement. “’Birth, Wedding, Funeral’ takes audiences on a global journey through a range of societies, exploring the rituals around three critical life events and we are eager to bring this illuminating storytelling to our HBO Max audience.”

The concept of “Birth, Wedding, Funeral” was created by journalist Dan Rather, Maro Chermayeff and Jeff Dupre. The series is produced by Part2 Pictures, with Ling executive producing alongside Rather and Philip Kim for News and Guts.

“Over the course of my many travels, I have always welcomed the chance to learn about the world’s varied cultures through how they experience life’s most intimate and transformative benchmarks,” said Dan Rather in a statement. “I am thrilled that Lisa, a skilled and compassionate storyteller, will bring these moments into our homes and allow us to renew our faith in the common bonds of humanity.”