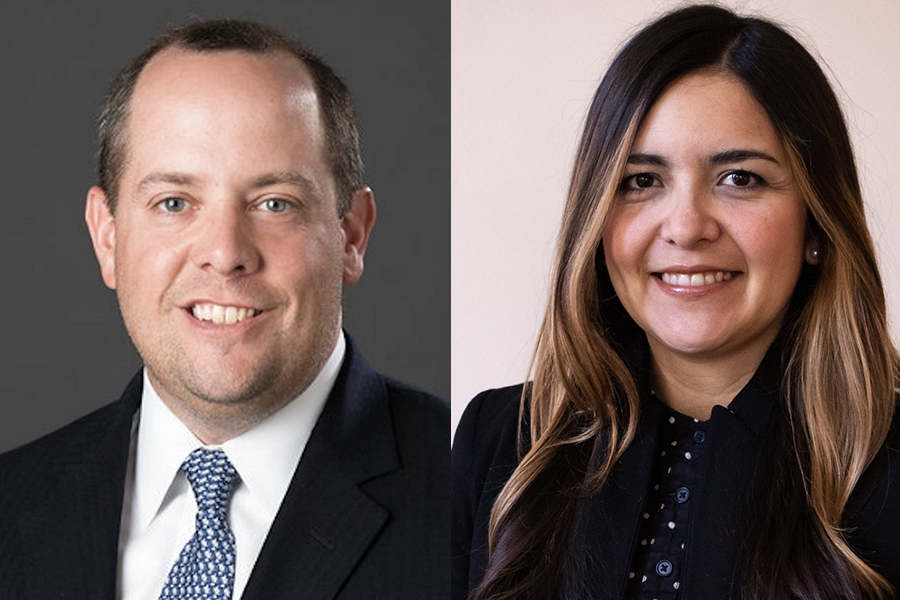 Indie distributor Screen Media has hired Michael Messina as EVP of distribution, and Lisa Burgueno as VP of digital distribution.

The moves come on the heels of Screen Media being acquired by Chicken Soup for the Soul Entertainment and looking to release 20 films or more per year.

Messina, who has been consulting for Screen Media since early last year, will oversee the domestic distribution, sales and marketing of the company’s growing slate of movies and series. Burgueno will manage the company’s transactional partnerships and media planning across digital and on-demand services.

“Screen Media has been building a robust slate over the past year as we continue to aggressively expand our distribution business,” said Screen Media president David Fannon. “Mike has an excellent reputation for working with filmmakers and delivering revenue growth. Lisa brings a wealth of knowledge and experience marketing and distributing film and television series in the digital space.”Messina was formerly VP of global distribution and acquisitions at the digital distribution division of Starz, where he was responsible for the multi-platform distribution of independent films and the worldwide digital sales of Starz Original series.

Burgueno has worked in entertainment for nearly two decades, and began her career in daily news and documentary TV production at National Geographic. Most recently, she managed digital distribution and marketing for Lionsgate and Starz Digital to release major hits such as “The Walking Dead” and the Oscar-nominated film Lion on digital stores. Prior to landing at Starz/Lionsgate, she held distribution positions at Cinedigm in New York and Microsoft Movies & TV in Seattle.