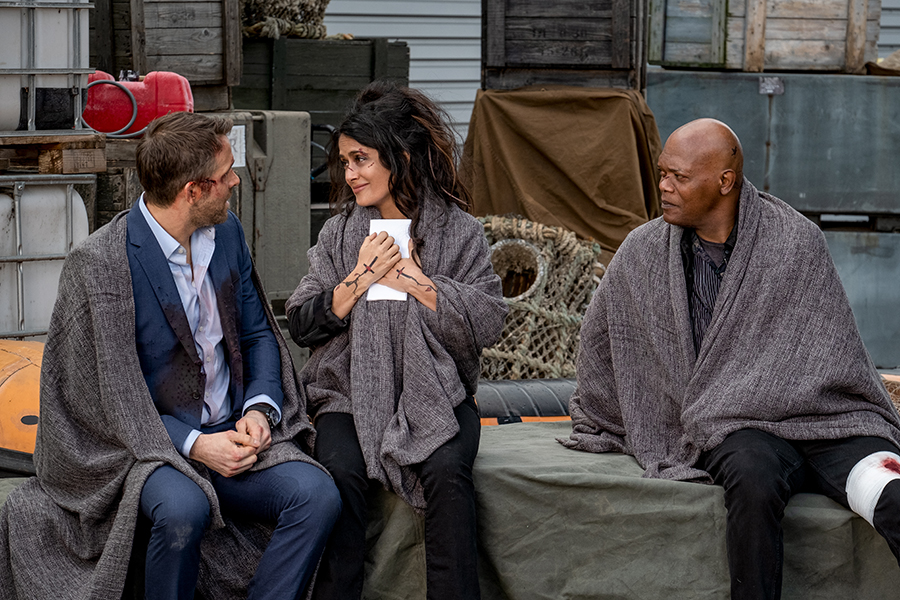 These increases were offset partially by 17% lower packaged-media home entertainment revenue ($115 million) and other revenue. Sales of Blu-ray Disc and DVD movies topped $139.5 million in 2021.

In fiscal 2022, about $14.1 million of theatrical and premium VOD expense was incurred in advance for films to be released in subsequent quarters (The Unbearable Weight of Massive Talent, The Unbreakable Boy, The Devil’s Light, Borderlands), compared with approximately $7.2 million in fiscal 2021. 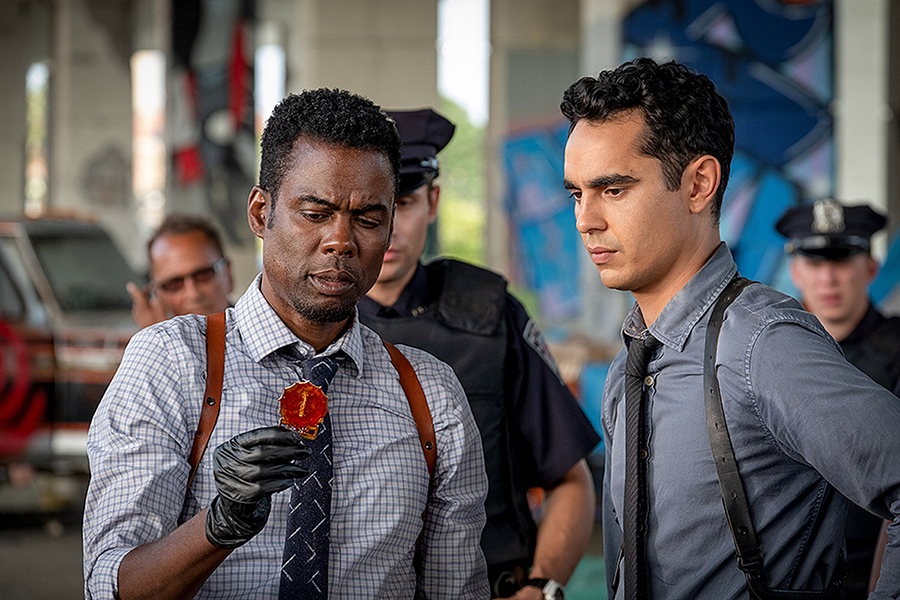 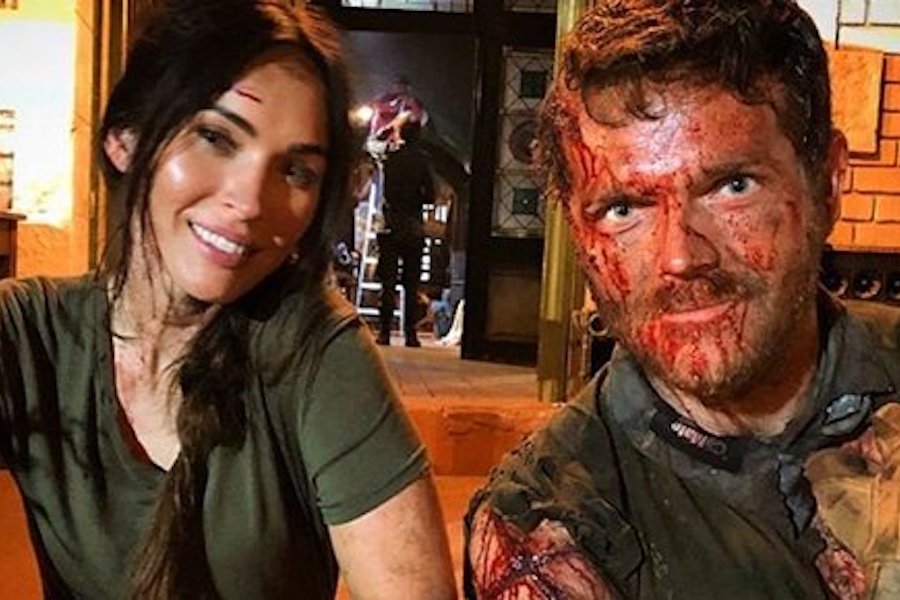 “This extension continues a longstanding and mutually beneficial relationship for both our companies,” Schwartz said in a statement. “Barry and Stan are the best in the business and have built Grindstone into a home for great talent, exciting properties and a source of consistent profitability.”

Schwartz noted that, in addition to the upcoming slate, Grindstone has amassed a 500-title catalog of content during it partnership with Lionsgate Home Entertainment.

“Our relationships with producers, filmmakers and stars continues to drive our ability to distinguish ourselves as innovators in the current streaming environment, and we will continue to pivot to take advantage of the marketplace,” said Brooker and Wertlieb.