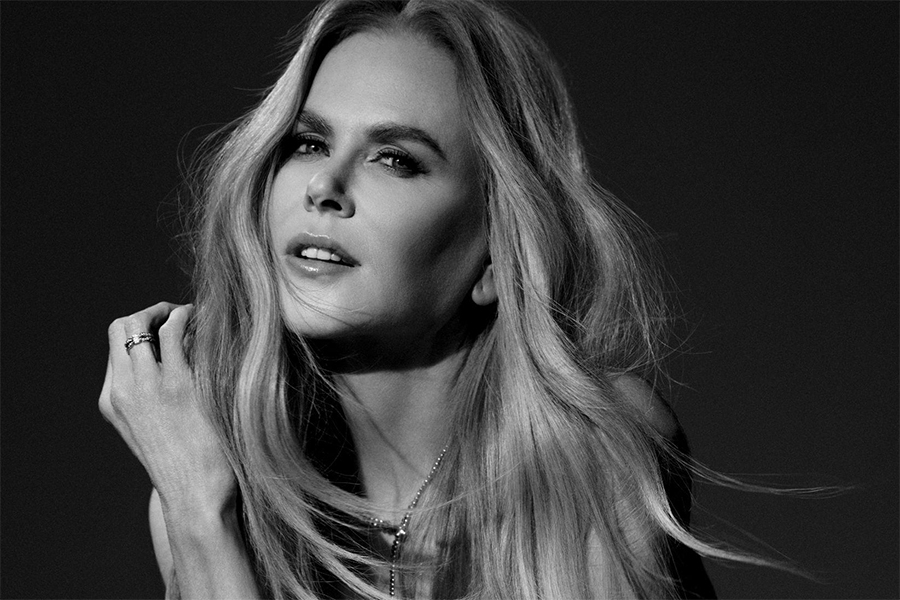 Kidman joins previously announced cast members Zoe Saldaña and Laysla De Oliveira for the new espionage series from “Yellowstone” creator Taylor Sheridan. “Lionsess” is based on a real-life CIA program and follows Cruz Manuelos (De Oliveira), a rough-around-the-edges but passionate young Marine recruited to join the CIA’s Lioness Engagement Team to help bring down a terrorist organization from within. Saldaña will play Joe, the station chief of the Lioness program tasked with training, managing and leading her female undercover operatives.

Kidman will play Kaitlyn Meade, the CIA’s senior supervisor who has had a long career of playing the politics game. She must juggle the trappings of being a woman in the high-ranking intelligence community, a wife who longs for the attention she herself can’t even give and a mentor to someone veering suspiciously close to the same rocky road she’s found herself on.

“Lioness” will also star Jill Wagner as Bobby, a CIA Special Activities Division operative; Dave Annable as Neil, Joe’s husband and the father of their two daughters; LaMonica Garrett and James Jordan as Tucker and Two Cups, respectively, both experienced CIA Special Activities Division operatives on Joe’s team; Austin Hébert as Randy, a tech specialist in charge of surveillance; Hannah Love Lanier as Kate, Joe and Neil’s daughter; Stephanie Nur as Aaliyah, the daughter of a billionaire businessman with ties to terrorism; and Jonah Wharton as Tex, another member of Joe’s team.

The series is being produced by MTV Entertainment Studios and 101 Studios exclusively for Paramount+. Kidman will serve as an executive producer under her production company, Blossom Films. In addition to Sheridan and Kidman, other executive producers include Saldaña, David C. Glasser, Ron Burkle, Bob Yari, David Hutkin, Jill Wagner, Geyer Kosinski, Michael Malone and John Hillcoat.