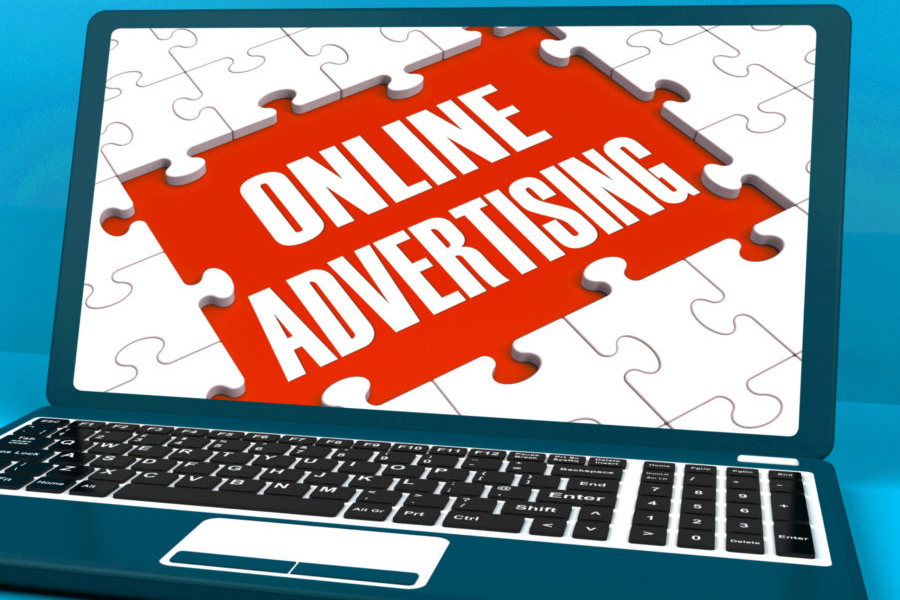 Continuing with the advertising theme in an over-the-top video ecosystem at CES 2020, NBC Universal is consolidating the selling of ad space across its linear and digital platforms.

Speaking Jan. 7 at CES, Linda Yaccarino, chairman of advertising sales and client partnerships, told attendees ad buyers would soon be able to acquire spots under the company’s “One Platform” banner and in the process streamline the process across linear and digital properties — the latter including the April launch of the Peacock streaming service.

“We know that viewers do not differentiate content by network, time or screen; instead, our fans see NBC Universal as one giant home to the best stories, so that’s the mindset we’ll go to market with in 2020,” Yaccarino said in a statement.

The move comes as media companies roll out subscription video-on-demand and ad-supported VOD services in an effort to narrow the gap between OTT behemoths Netflix, Amazon Prime Video and Hulu.

With the surge in SVOD services comes fatigue among consumers facing myriad monthly subscription fees ranging from $4 to $15 monthly. Advertising is seen as a way to offset loss-leading subscription fees while enabling a shadow AVOD market.

Many observers have suggested Netflix should start selling ads due to its massive global subscriber base, in addition to mounting long-term debt from bond sales. The SVOD pioneer heretofore has refused to run ads.

NBC Universal’s Peacock service will be SVOD and ad-supported, depending on the targeted user such as Xfinity subs and consumers with no Comcast connection.

“If you do that, advertising with a light ad load, with the premium content that will be on this network, this will be unlike any advertising inventory available,” CEO Brian Roberts told the Goldman Sachs Communacopia Conference in New York last year. 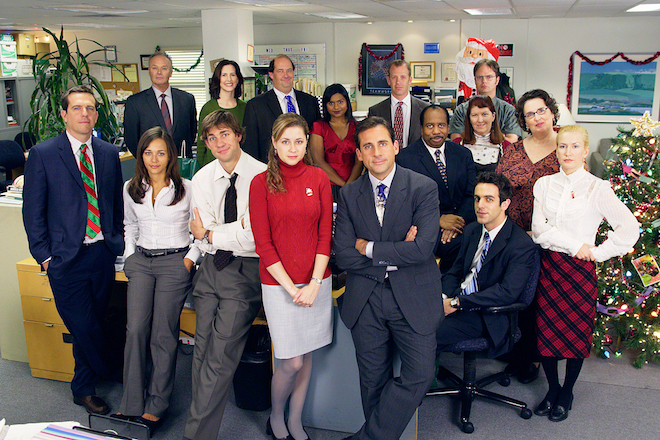