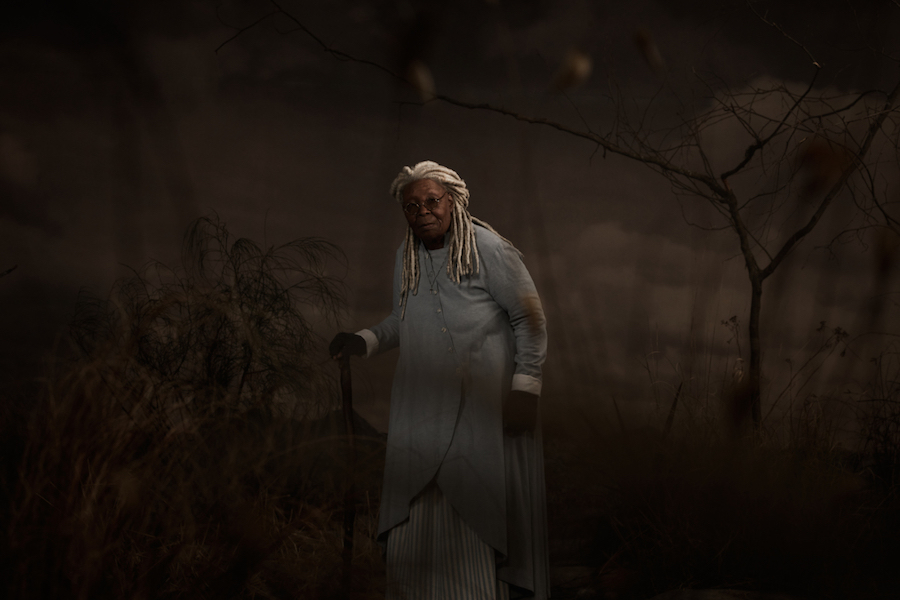 The limited series The Stand will premiere Dec. 17 on ViacomCBS’s SVOD and live streaming service CBS All Access.

The nine-episode series will drop weekly on Thursdays exclusively for CBS All Access subscribers.

The Stand is Stephen King’s apocalyptic vision of a world decimated by plague and embroiled in an elemental struggle between good and evil. The fate of mankind rests on the frail shoulders of the 108-year-old Mother Abagail (Whoopi Goldberg) and a handful of survivors. Their worst nightmares are embodied in a man with a lethal smile and unspeakable powers: Randall Flagg (Alexander Skarsgård), the Dark Man.

Based on King’s best-selling novel of the same name, the series will close with a new coda written by the author himself.

“During the two years we spent making The Stand, we all felt the responsibility of adapting what may be the most beloved work of one of the world’s most beloved storytellers, but none of us could have imagined that Stephen King’s 40-year-old masterpiece about a global pandemic would come to be so eerily relevant,” said Benjamin Cavell, showrunner and executive producer, in a statement. “We’re honored to tell this sprawling, epic story, including a new coda that Stephen King has wanted to add for decades. We’re so proud of this show and its attempt to find meaning and hope in the most uncertain of times. We can’t wait to share it with the world.” 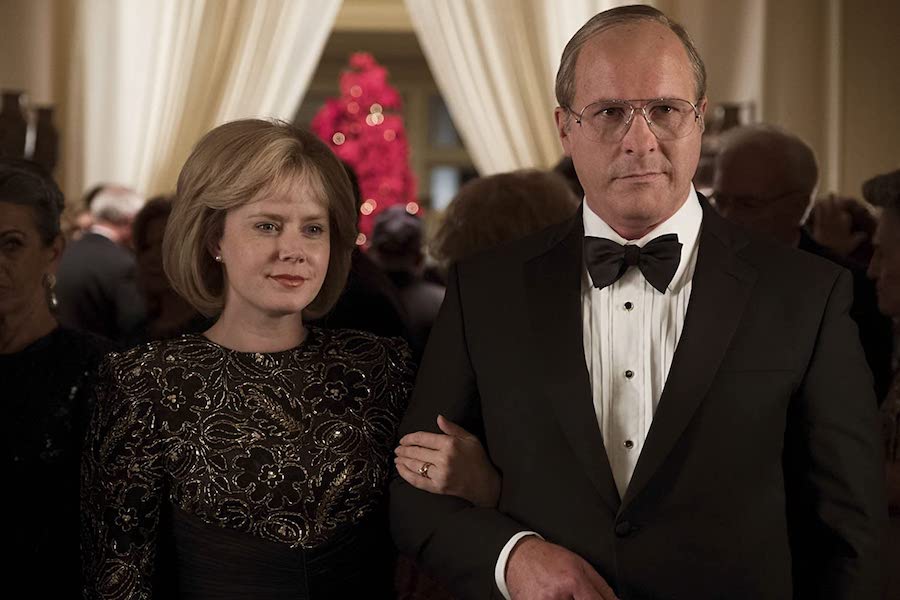 Netflix has announced the limited-series drama “Kings of America” with Amy Adams and Adam McKay.

The series centers on the stories of three powerful women whose lives were inextricably intertwined with the world’s largest company: a Walmart heiress, a maverick executive, and a longtime Walmart saleswoman and preacher who dared to fight against the retail giant in the biggest class-action lawsuit in U.S. history.

Adams (“Sharp Objects”) will star as one of the leads and executive produce via her production company Bond Group Entertainment along with Stacy O’Neil.

McKay (“Succession”) is attached to direct the first episode and executive produce along with Betsy Koch via Hyperobject Industries.

Adams and McKay most recently worked together on Vice, which went on to receive eight Academy Award nominations, including a Best Supporting Actress nom for Adams. They first collaborated on McKay’s 2006 comedy Talladega Nights: The Ballad of Ricky Bobby.

Netflix is producing Painkiller, a scripted drama and limited series about the origins of the opioid crisis.

Sports Emmy Award winner Peter Berg (The Leftovers, Friday Night Lights) will direct all eight episodes of the limited series. Eric Newman (Children of Men) will serve as executive producer as part of his overall deal with Netflix where he is showrunner on “Narcos” and “Narcos: Mexico.”  Emmy Award-nominated writing duo Micah Fitzerman-Blue and Noah Harpster (A Beautiful Day in the Neighborhood, “Transparent”) will write and serve as showrunners and executive producers. Academy Award and Emmy Award winner Alex Gibney (Going Clear: Scientology and the Prison of Belief, Enron: The Smartest Guys in the Room) will serve as executive producer.

Patrick Radden Keefe (Dirty Money) who wrote New Yorker’s “The Family That Built an Empire of Pain” and Barry Meier, Pulitzer-Prize winning journalist and author of the book Pain Killer: An Empire of Deceit and the Origin of America’s Opioid Epidemic, will both consult on the series. Their respective works will serve as underlying material for the series.

“A tragedy decades in the making, the opioid crisis has become one of the most devastating public health crises of our time,” said Newman in a statement. “Unlike other drug epidemics, born from underground manufacturing and covert smuggling, this epidemic began by prescription — dispensed by doctors, approved by government regulators, and promoted by a family-owned pharmaceutical giant that made billions while betraying the trust of patients and the public. I’m grateful to Micah & Noah, and Alex for bringing this story to me.  Noah and Micah’s narrative of how it happened, based on the spectacular reporting of Patrick Radden Keefe and Barry Meier, is heartbreaking and terrifying.  I’m honored to be working with the great Alex Gibney and I’m thrilled that Peter Berg is coming on to direct it.”

“I am really charged to be a part of such an in depth exploration of the genesis of the opioid travesty,” said Berg in a statement. “Companies that profit off of death and addiction are fair game to me when it comes to illuminating the realities of how they go about their business.”

“Eric Newman has masterfully chronicled the drug trade for years and now I’m excited to see him join forces with the incredible Alex Gibney, Micah Fitzerman-Blue and Noah Harpster to take a more expansive view of the opioid epidemic,” said Cindy Holland, VP, content, Netflix. “Combined with the directing of Peter Berg, Painkiller promises to be a powerful look behind the headlines of a tragedy happening in real time.”