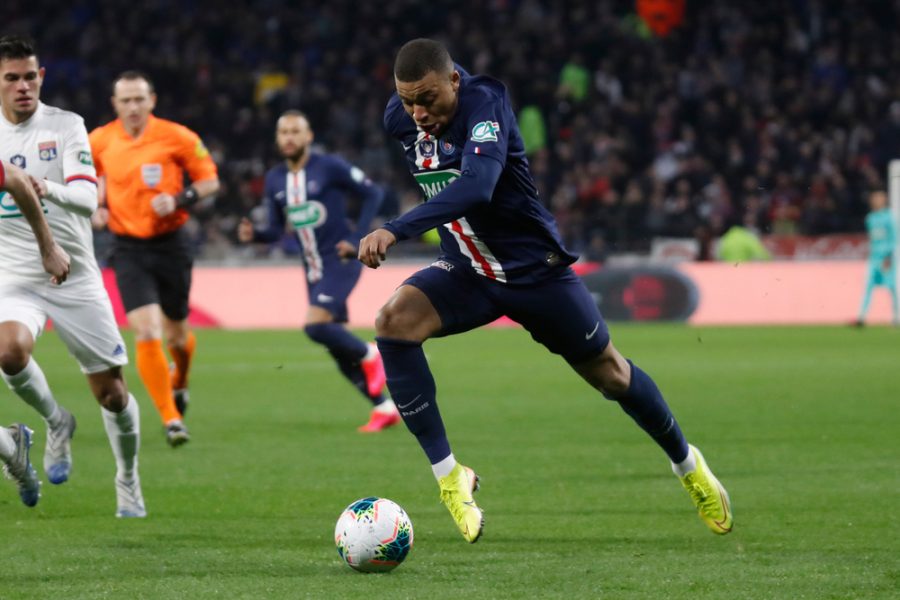 Amazon Prime Video, unlike rival Netflix, has not shied away from streaming live sports — and is willing to pay big money for the rights.

“Ligue 1 is the country’s most-watched domestic football competition, and we’re incredibly happy to bring every club and the most thrilling matches to Prime Video each week for the next three seasons,” Alex Green, managing director of Prime Video Sport Europe, said in a statement.

Amazon, which also streams live Premier League soccer in the United Kingdom, and is the official video streaming partner of MLS’s Seattle Sounders FC, recently secured exclusive rights to NFL Thursday Night Football for the next 11 years, in a deal worth about $1 billion annually to the NFL.

Prime Video is also bidding on exclusive TV rights to Italy’s Serie A professional league. The deal for three years could cost the SVOD platform upwards of $1.4 billion, and would up the competitive ante with Comcast’s Sky, which is the current rights holder.

Soccer isn’t just big with Amazon. In March, CBS Sports and Lega Serie A announced details of a multi-platform agreement for exclusive U.S. rights to the Serie A Championship, the Coppa Italia and the Supercoppa Italiana professional soccer events.

Paramount+ has made the sport a focal point of its platform, streaming more than a thousand live matches each year across an extensive portfolio of properties, including UEFA club competitions, NWSL, Concacaf Men’s World Cup Qualifiers, Liga Profesional de Fútbol, and Serie A.