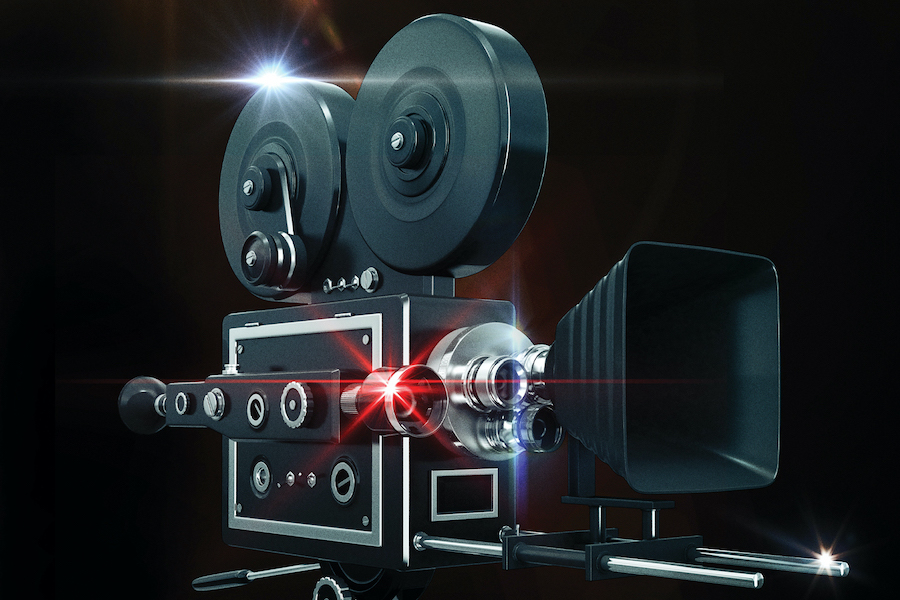 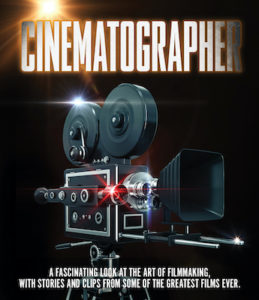 The documentary Cinematographer will be released on DVD and Blu-ray Disc Sept. 27 from MVD Entertainment Group and Lightyear Entertainment.

A look at the art of filmmaking, the documentary include stories and clips from the making of some of the greatest films of the 1970s and 1980s. The film focuses on several men who made a huge impact on a craft that’s vital to the making of any film. 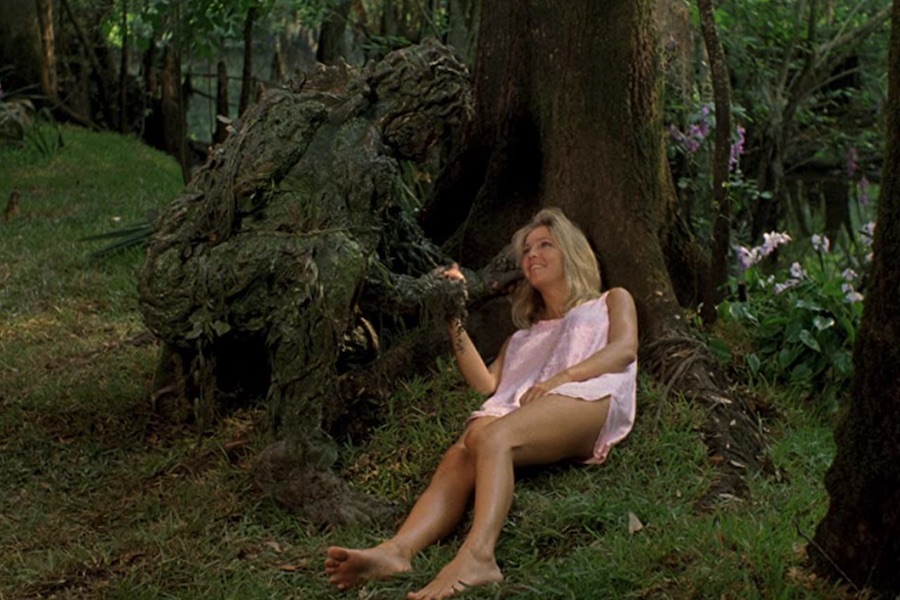 The 1989 Heather Locklear sci-fi fantasy The Return of Swamp Thing, the 2021 documentary Black Magic Live: Stripped and the 2001 comedy Higher Ed are coming to DVD in September from MVD Entertainment and Lightyear Entertainment. 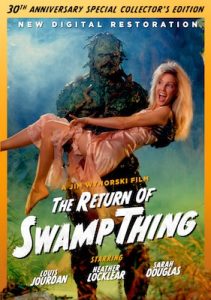 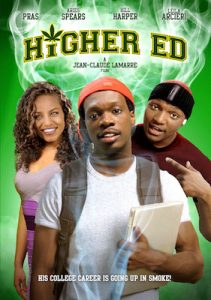 Also coming Sept. 7 is Higher Ed. In the comedy, at the ripe age of 19, Ed Green (Pras) is a dismal failure. He has resigned himself to smoking and selling marijuana for the psychotic local drug dealer Sadico, until Sadico’s sister pins her pregnancy on Ed and Sadico vows to kill Ed. Hearing of this, Ed decides to skip town, unsure of where to go and hide. As a last act of desperation, Ed decides to enroll at a local university and hide out by taking classes and living on campus. Unfortunately, Ed is assigned dorm room 420, with roommate “Bud” Carter (Aries Spears). Bud quickly becomes a negative influence on Ed, who falls back into his old ways. But the Mexican Gang has picked up on Ed’s trail, sending goons to register as students on the same campus to find Ed. Ed is meanwhile developing a romantic relationship with fellow student Lisa (Leila Arcieri) but must lure her away from her big man on campus boyfriend Craig (Hill Harper). The plot thickens when police detectives set up a sting operation to address the growing problem of drugs on campus. Bonus features include a director’s commentary. 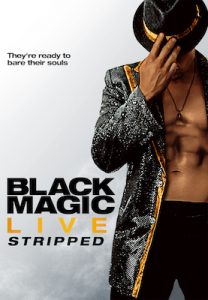 Black Magic Live: Stripped, due Sept. 21, is a trip behind the scenes of Las Vegas’ only Black male revue show and the often-complicated lives of its male strippers. Through the eyes of its owners, Eurika Pratts and Jean Claude LaMarre, viewers are taken on a fantastical journey through the male revue show, exploring the challenges that the Black Magic Live show and its core group of dancers have experienced during their four years on the Las Vegas Strip. While trying to establish their presence in sin city, the all-black show and its dancers and staff are met with racial prejudice, fierce competition and a series of emotional pitfalls as they struggle in the city. Viewers meet Allen “LoverBoy” Hayward, 46 years old, the most senior dancer in Black Magic Live, the “OG” who struggles with the reality that his time may be coming to an end, as he has aged out of the dance scene and must make room for the younger guys who will soon replace him. Viewers also meet Jetorious “KIng” Morris, 26 years old, a former NFL prospect, who saw his dream vanish after experiencing a career-ending injury and discovering stripping as a fallback career. There is also Jimmy “Lockz” Sigmond, a Vegas transplant from neighboring Los Angeles, who has served seven years in prison before becoming a dancer. Bonus features include a director’s commentary. 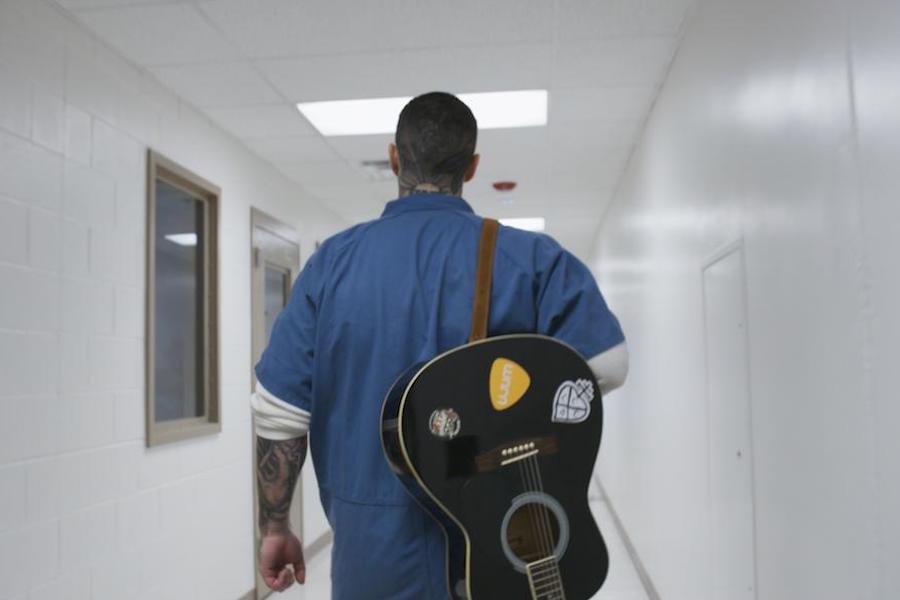 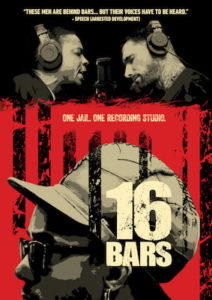 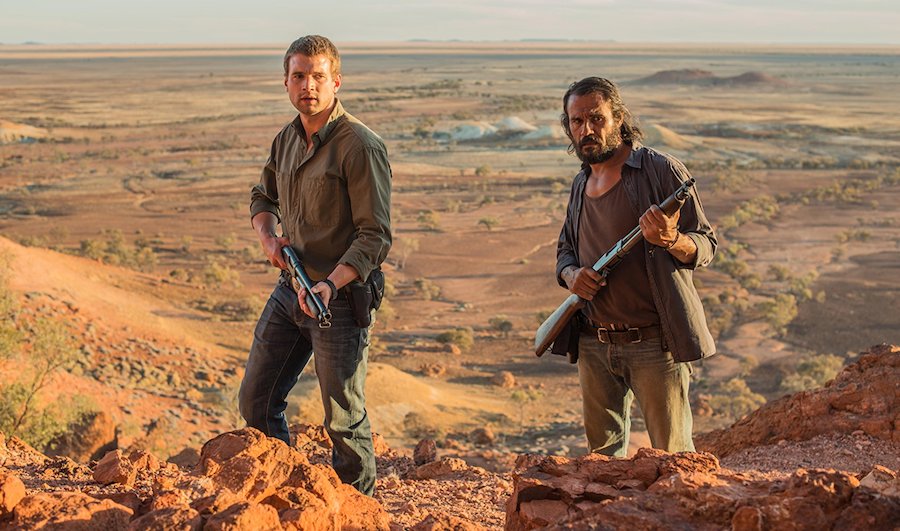 The Australian film Goldstone, a noir thriller set in the Outback, is coming out Sept. 11 on Blu-ray and DVD from Lightyear Entertainment and MVD Entertainment Group.

The story follows indigenous detective Jay Swan (Aaron Pedersen, Mystery Road) who arrives in the frontier town of Goldstone on a missing persons inquiry. What seems like a simple investigation opens a web of crime, corruption, trampling of indigenous people’s land rights, and human trafficking. Jay must pull his life together and bury his differences with young local cop Josh (Alex Russell, SWAT), so together they can bring justice to Goldstone.

Goldstone_Trailer_Jan2018_90sec_05_Mix from Lightyear Entertainment on Vimeo.