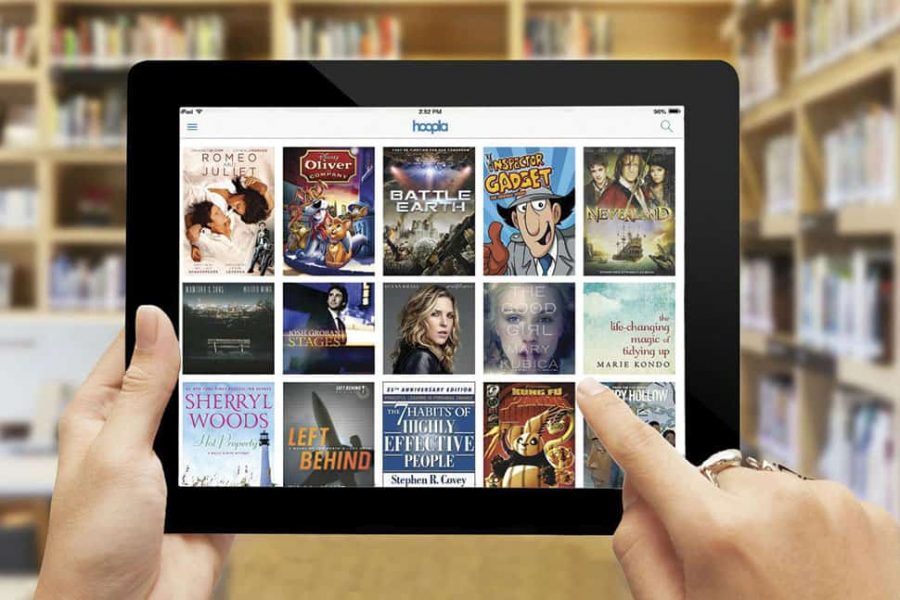 As more people stayed at home during 2020 due to the pandemic, they were streaming a lot more videos for reasons beyond just entertainment. This trend is expected to continue over the next three years, prompting many public libraries to transition their budgets from DVDs to streaming and prepare for changes and challenges, according to new data from Kanopy.

“Kanopy is extremely grateful to the hundreds of librarians who took the time and effort to participate in our survey,” Kanopy CEO Kevin Sayar said in a statement. “Their invaluable input will help inform our product development and allow us to better serve the public library community and the patrons they serve.”

Key findings include the following:

“During the pandemic we experienced a sharp spike in streaming video usage, and this increase has continued even though we reopened for in-person service over the summer,” said Kay Cahill, director of collections and technology at Vancouver Public Library. “We saw a strong appetite for educational streaming video content in 2020 and a significant increase in recreational and educational use.” 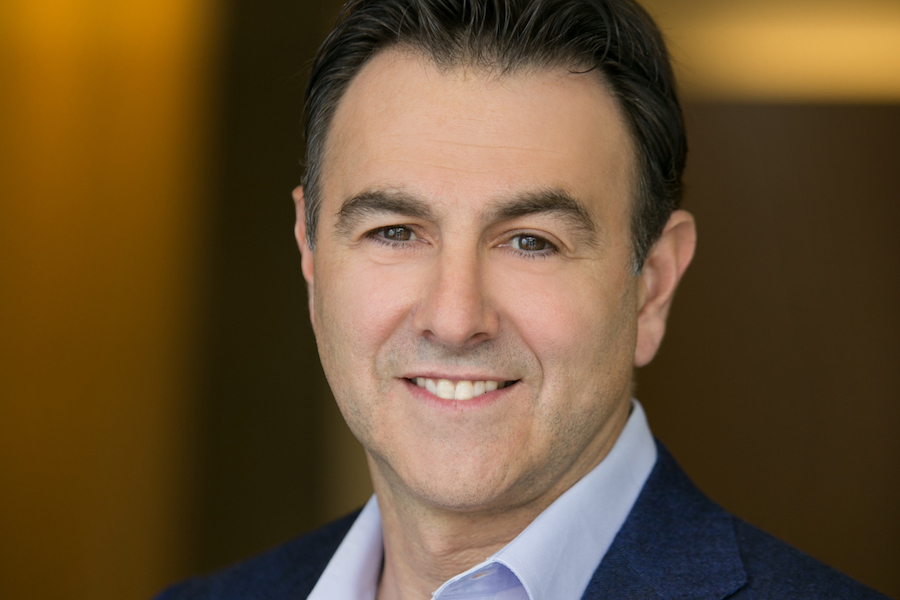 Veteran higher education executive Kevin Sayar has been named CEO of Kanopy, the free video streaming platform for critically acclaimed films and  documentaries offered with the support of libraries and universities.

Sayar succeeds Olivia Humphrey, who is relocating with her family back to her native Australia. Humphrey will remain as Kanopy’s executive chairman of the board.

Sayar has an extensive background as a leader and innovator in the higher education industry, according to a Kanopy release. He joins Kanopy from ProQuest, a provider of content and software solutions that supports critical research within the global academic market. During his tenure at ProQuest, Sayar served in multiple roles, including SVP and GM of ProQuest Books, as well as SVP and GM of the software business unit, ProQuest Workflow Solutions.

Sayar spearheaded innovations that transformed how libraries and patrons discovered, acquired, accessed and utilized e-books, according to the release. Under his leadership, ProQuest Books grew to over $200 million in revenue and remains the market leader.

“I am honored to be named the second CEO in Kanopy’s history,” Sayar said in a statement. “Under Olivia’s leadership, Kanopy has grown from an ambitious dream into a critical digital media resource for library patrons worldwide. I look forward to working with the company’s talented team to further its impressive growth by delivering value that exceeds the expectations of our library customers, content partners, and users.”

Prior to joining ProQuest, Sayar was the president and co-founder of ebrary, one of the first electronic book internet companies. From its founding in 1999, ebrary grew into the leading e-book platform to libraries and researchers worldwide, with the largest scholarly catalog of e-books from academic, trade and professional publishers, according to the release. The company was acquired by ProQuest in 2011.

Kanopy has added more than 200 new library partners in the last three months alone. Earlier this month, the company announced the appointments of Dave Barney as CTO and Chase Rigby as chief product officer.

In her new role, Humphrey will focus on Kanopy’s international expansion.

“It has been a great honor to serve as the CEO of Kanopy since founding the company 12 years ago and I am incredibly proud of everything our team has accomplished together, but this transition is about my family,” Humphrey said in a statement. “Kevin is the right leader to continue Kanopy’s rapid growth and he will be able to apply his significant experience working with libraries to deepen relationships with our partners.”