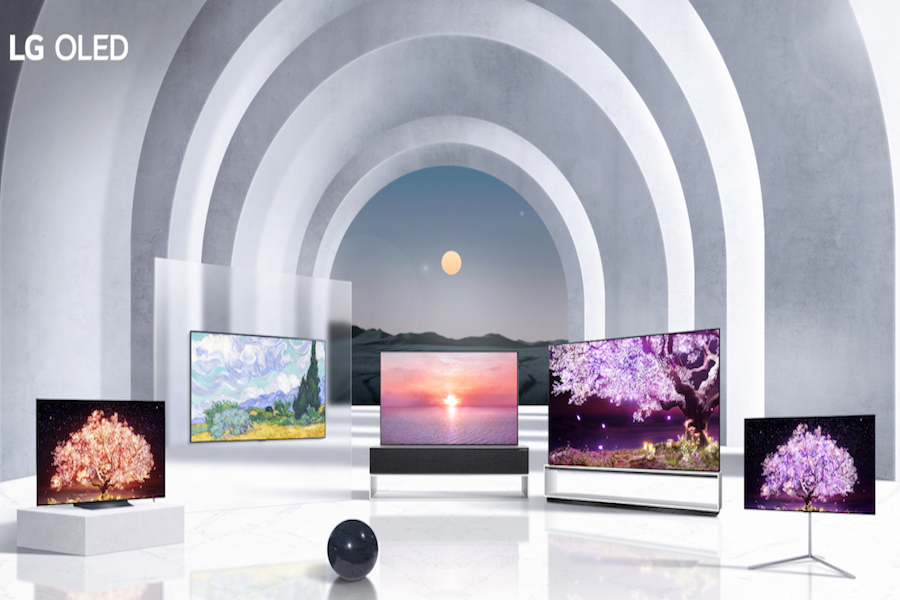 LG Electronics USA and WarnerMedia Aug. 3 announced that the HBO Max app is now available on LG Smart TVs in the United States, including its lineup of LG OLED TVs. The arrival of Max comes on the heels of the launch of SVOD/AVOD platform on LG Smart TVs across select territories in Latin America and the Caribbean in June.

LG Smart TV owners can now access Max on the TV’s webOS platform by opening the app using their remote or when available, by saying “HBO Max” into their LG Magic Remote.

The launch of Max on LG Smart TVs comes as Warner Bros. Pictures is set to release The Suicide Squad in theaters and on Max on Aug. 5 — the latter available on the platform for 31 days in 4K Ultra HD, HDR 10 and Dolby Vision.

Additional Max programming rolling out this summer includes the new comedy special Tig Nataro: Drawn; returning series “Back on the Record With Bob Costas”; a new documentary series, “Small Town News: KPVM Pahrump”; and a new season of “Hard Knocks: The Dallas Cowboys” from HBO Sports and NFL Films. Fans can also catch up on the Emmy Award-winning Max original series “The Flight Attendant” and “Hacks” are also set to bow their second season premieres. Additionally, this fall brings the same-day theatrical release of Dune, and the anticipated third season of the critically-acclaimed Emmy Award-winning series “Succession.”

LG OLED TVs feature more than 8 million self-lit pixels that can be individually controlled, resulting in claimed perfect black, over a billion rich colors and infinite contrast, and featuring Dolby Vision and Dolby Atmos. The LG OLED C series is currently the top-selling premium TV series in the U.S., according to LG. 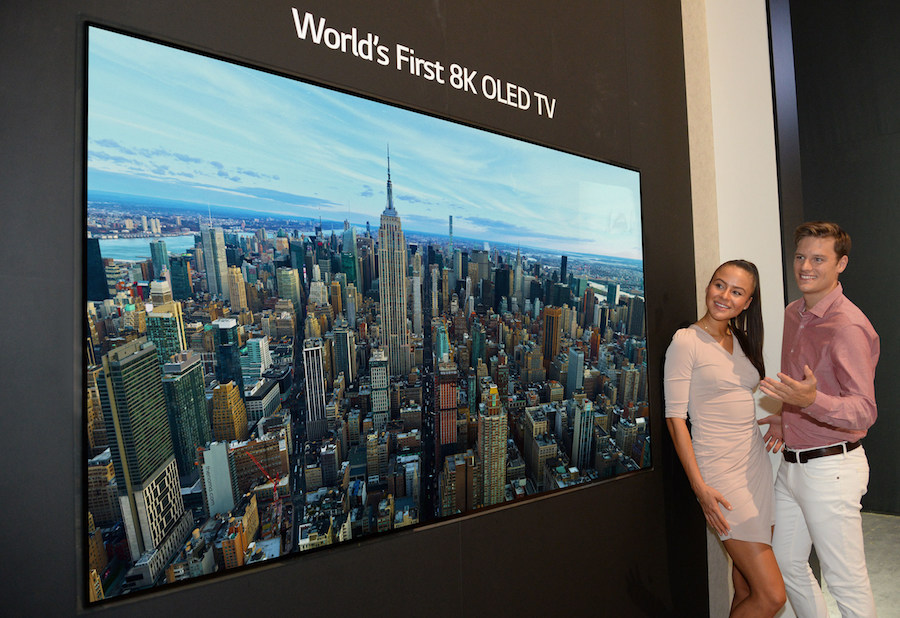 While COVID-19 and slow economic recovery remain concerns for 2021, LG said it expects the global economy to normalize under the successful implementation of vaccinations.

LG is the first TV manufacturer to offer the streaming app.

With the Movies Anywhere app, in addition to streaming movies on LG smart TVs, users can also stream or download on LG smartphones, joining a wide array of other devices.

Additionally, with Screen Pass beta, Movies Anywhere is set to allow users to share their movies with others in a seamless way.