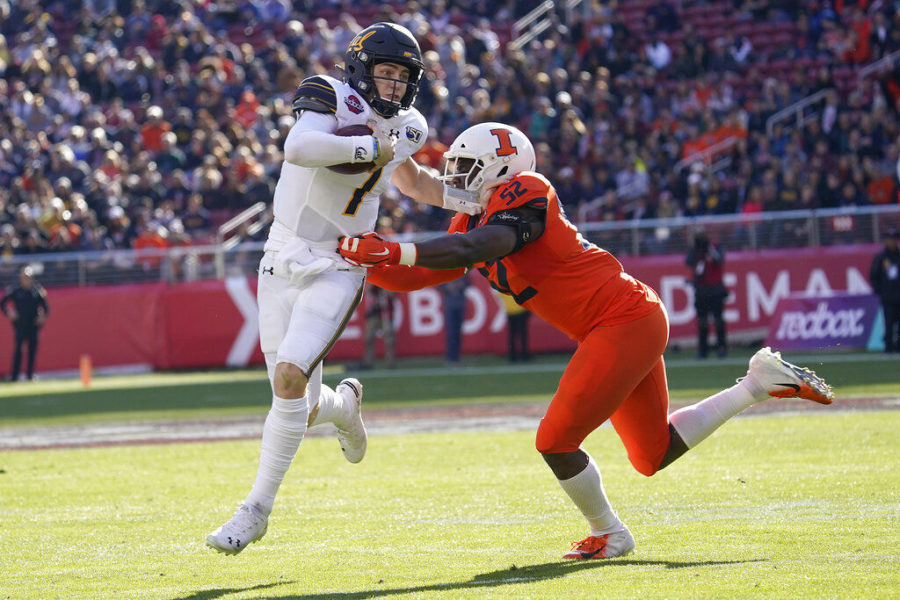 The California Golden Bears scored in each quarter to beat the Illinois Fighting Illini, 35-20, at the second-annual Redbox Bowl Dec. 30 at Levi’s Stadium in Santa Clara, Calif.

The matchup between schools from the Pac-12 and Big Ten college football conferences saw Cal quarterback Chase Garbers and running back Christopher Brown lead the Golden Bears to their first bowl win since 2015. Cal finished the season 8-5. Illinois (6-7) hasn’t won a bowl game since 2011 when it last finished with a winning season.

The schools split a $3.6 million payout from the Fox Sports telecast. 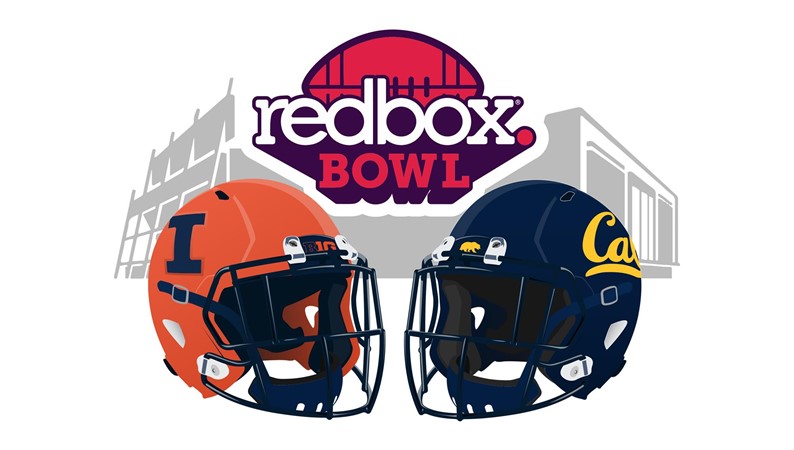 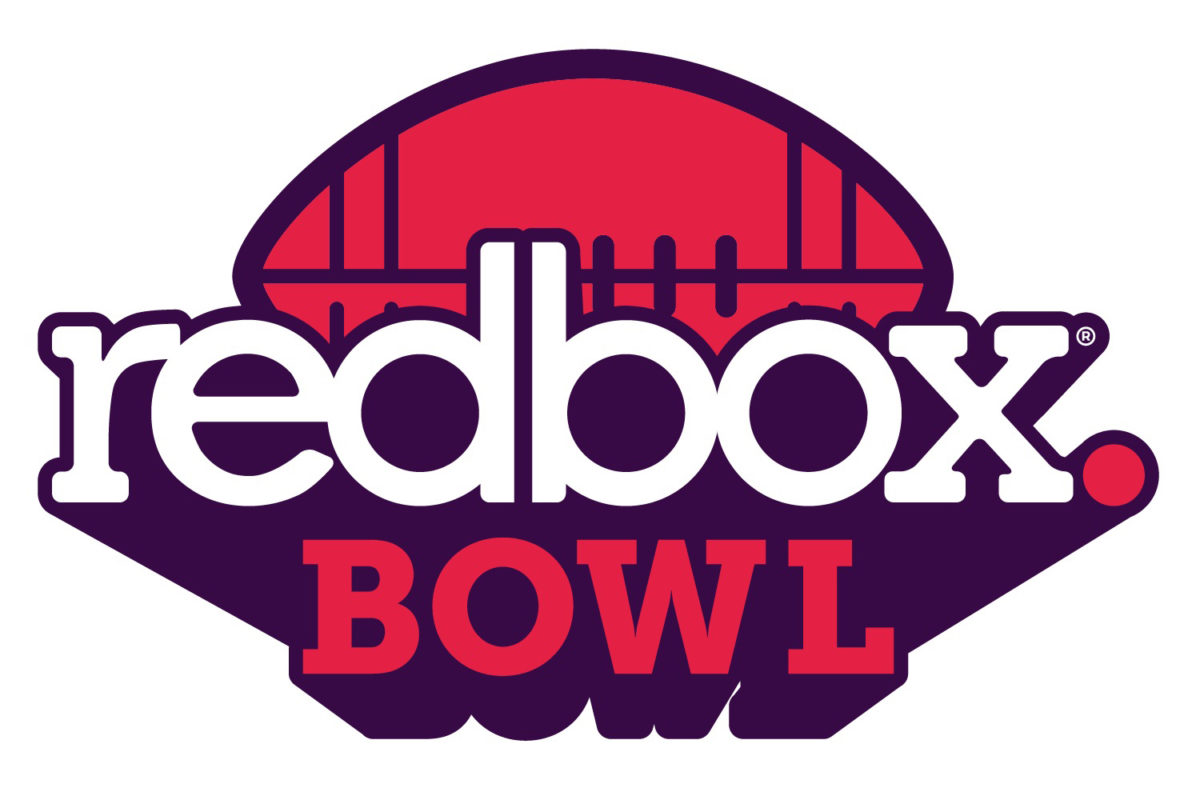