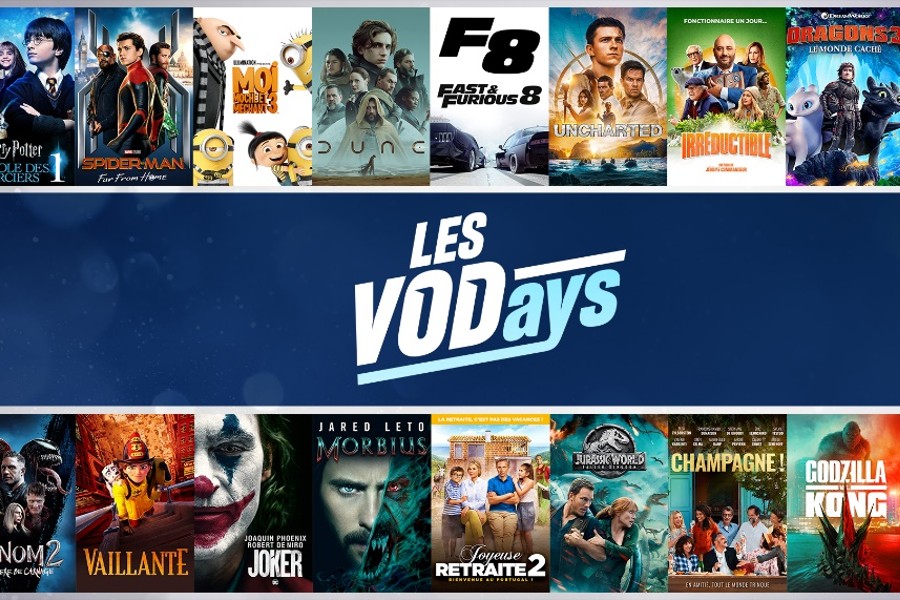 Titles will be available across both digital sellthrough and transactional VOD, allowing consumers to buy or rent movies. The selection of both Hollywood and local movies include Fantastic Beasts: The Crimes of Grindelwald, the “Spider-Man” saga, Jurassic World: Fallen Kingdom and Joyeuse Retraite! 2, among others.

“Les VODays” is backed by a nationwide media campaign that includes Facebook, Instagram and Catch-up TV on MyTF1 & 6play, with additional visibility across the ALLOCINE network.

“‘LesVODays’ in 2022 was a bold activation that delivered new and lapsed customers to the French market,” Liz Bales, CEO at DEG International, said in a statement. “The next iteration of the campaign will benefit from the learnings of last year, and will see the 2023 activity designed to highlight the breadth of titles across the digital format as well as the convenience of digital transaction.”