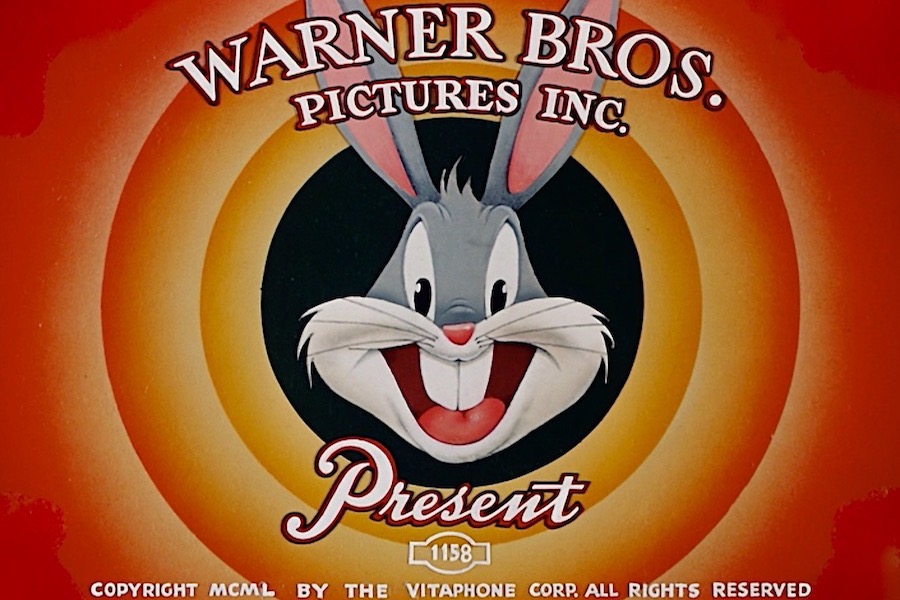 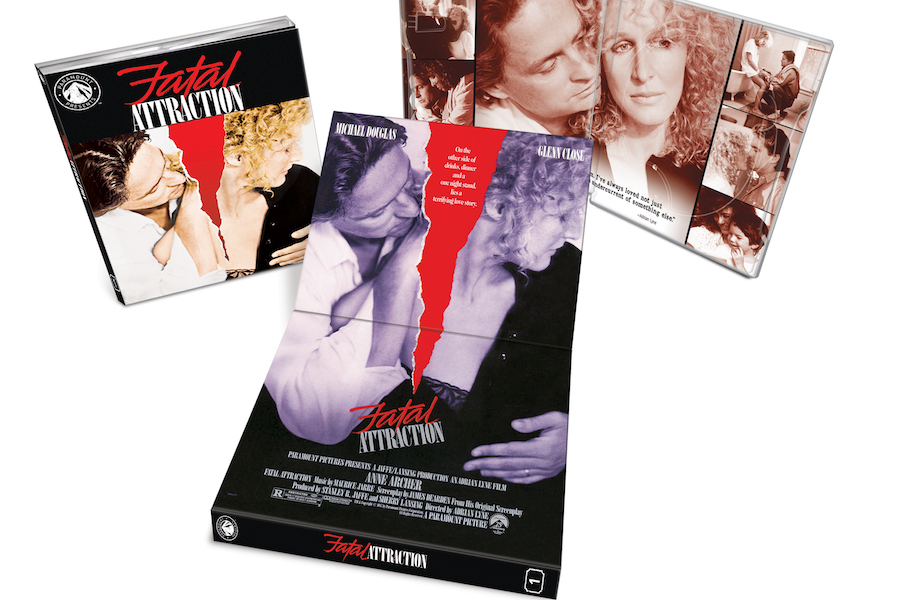 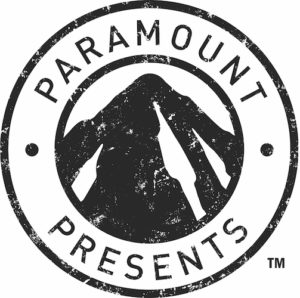 Paramount Pictures will introduce a new “Paramount Presents” label to recognize and celebrate films from the studio’s library on Blu-ray and in theaters.

The “Paramount Presents” banner will be used for a new line of Blu-ray Discs “incorporating a curated selection of enduringly popular movies, as well as films that had a cultural impact upon their release,” according to a Paramount press release. The label will also be used to bring classic films to select theaters for limited theatrical runs so audiences can experience them again on the big screen.

“Paramount’s library represents over a century of filmmaking and includes some of the greatest films in cinematic history,” Bob Buchi, president of worldwide home media distribution at Paramount Pictures, said in a statement. “We look forward to opening the vault and sharing some of our most treasured films with fans under the new ‘Paramount Presents’ banner, both in theaters and in our new Blu-ray collection, which has been crafted to offer something special to casual fans, dedicated film enthusiasts and collectors.”

The “Paramount Presents” Blu-ray Discs will include a diverse and eclectic array of films spanning all genres, according to the studio. The new collection will return each title to the spotlight with meticulously remastered releases that include new bonus content focused on the filmmakers. The discs will be presented in collectible packaging that includes a foldout image of the original movie poster and interior artwork featuring key movie moments. Each Blu-ray in the line will feature new interviews with filmmakers and/or film historian Leonard Maltin. 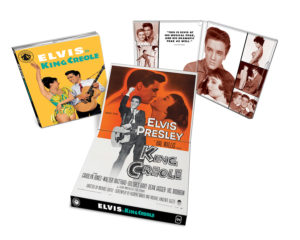 “Movies have the power to hold a mirror up to the world. Sometimes they make us think about big issues and sometimes they simply reflect the times in which they were made,” said Maltin in a statement. “The ‘Paramount Presents’ banner encompasses a wide array of films that are worth revisiting because they captured something unique that resonated with audiences. Whether you’re watching them for the first time or the hundredth, you will see why these films have stood the test of time.” 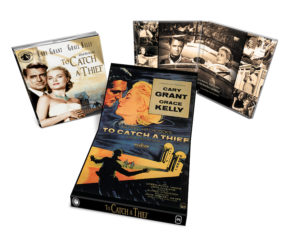 The first three films in the “Paramount Presents” Blu-ray line will be Fatal Attraction, which has been remastered under the supervision of director Adrian Lyne; 1958’s acclaimed Elvis Presley drama King Creole; and director Alfred Hitchcock’s romantic thriller To Catch A Thief, which celebrates its 65th anniversary this year. All three titles will be available beginning April 21. Fatal Attraction will also have a limited theatrical release in 2020 (details to be announced at a later date).

Additional titles scheduled to be released as part of the “Paramount Presents” Blu-ray line include newly remastered editions of Flashdance, Airplane! and Ghost, as well as several titles arriving on Blu-ray for the first time ever, including Pretty in Pink and The Golden Child.