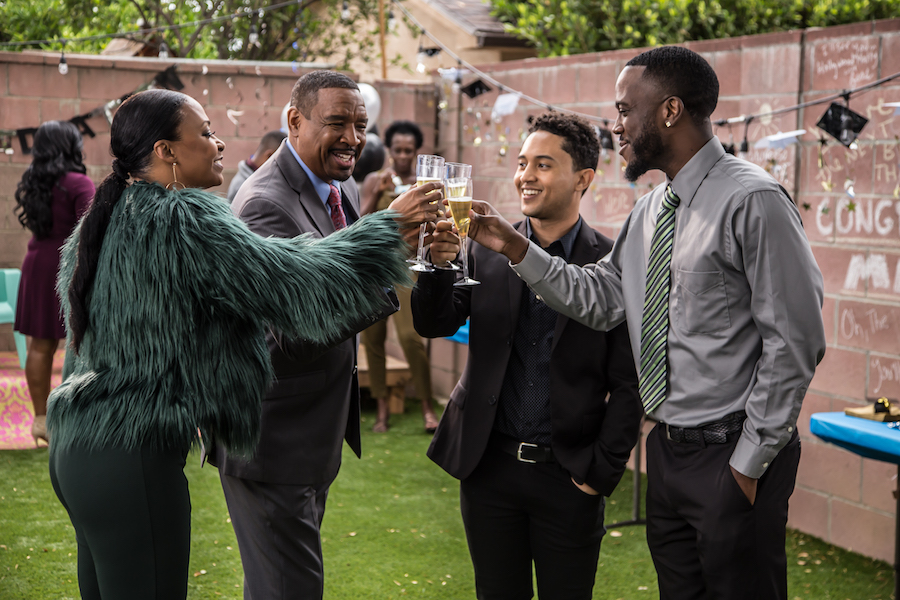 Gravitas Ventures has acquired North American distribution rights to the comedy Welcome Matt, which will come out in theaters and on demand on May 28.

It follows Matt, a 20-something-year-old, up-and-coming filmmaker who encounters a traumatic experience on the verge of his big break into the film industry. As a result of suffering this traumatic incident, he finds himself developing agoraphobia and is unable to leave his home. Feeling compelled to stay inside where he believes it to be safe, but still wanting to create art, he decides to write, direct and star in a feature film project that no one believes in. As a result, his girlfriend breaks up with him, he finds himself broke and facing an eviction, and his only saving grace is a movie deal to get back on his feet. In order to do so, he must overcome his fear of going outside with the help of an in-home therapist.