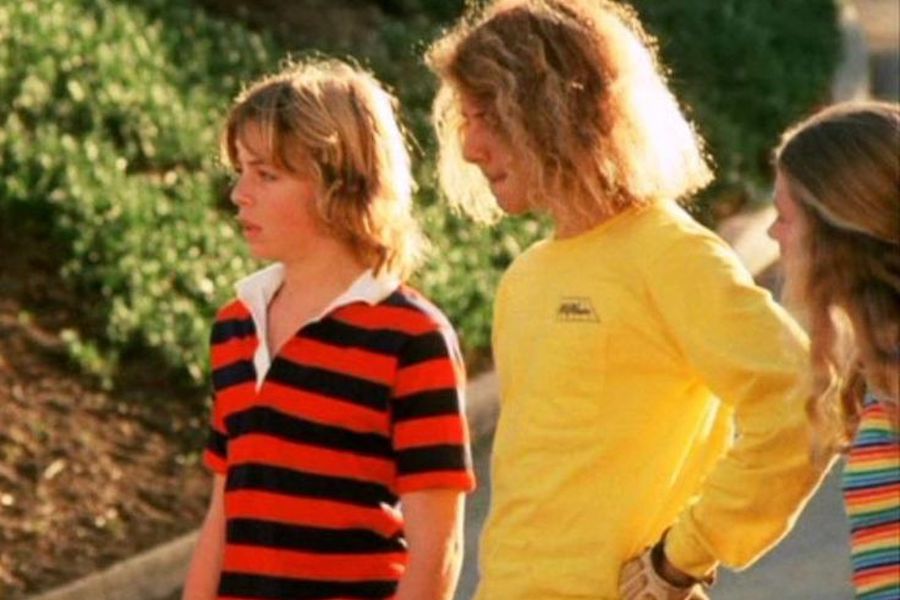 Skateboard (1978) will come out on DVD Aug. 27 from MVD Entertainment Group. 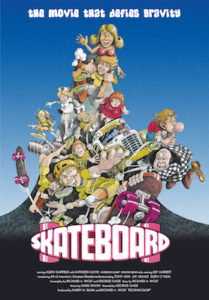 The film follows a sleazy Hollywood agent (Allen Garfield) with gambling debts who has to come up with cash fast, so he organizes a team of exceptionally talented skateboarders to enter them in a major skateboarding competition, in spite of opposition from a dangerous gangster. If they win, they get $20,000 and the bookie leaves him alone.

Making up the team are a collection of skilled skateboarders, including teen star Leif Garrett, who did all his own stunts, plus a number of boarders from the famous Zephyr skate crew. The footage includes highlights, with cutting edge tricks, ramps and barrel jumping.