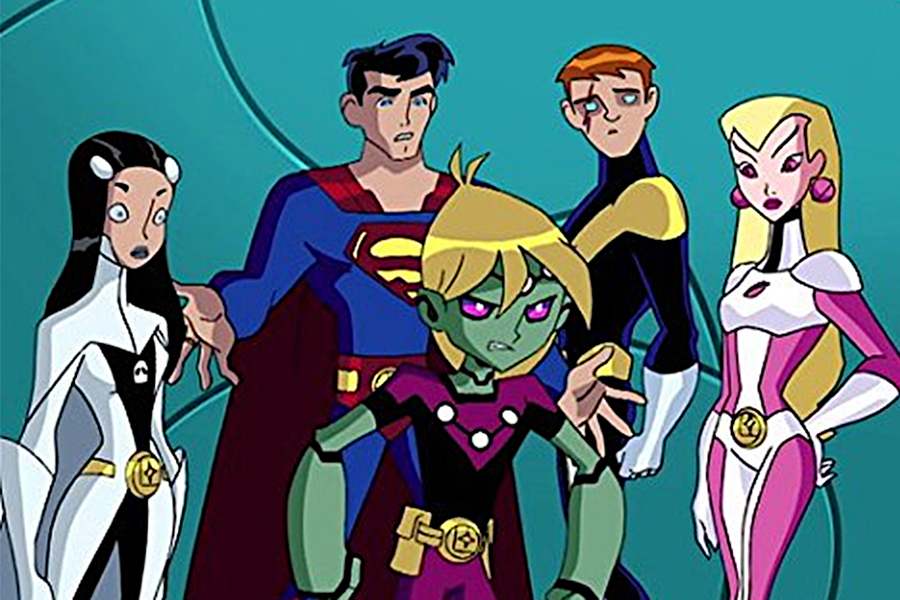 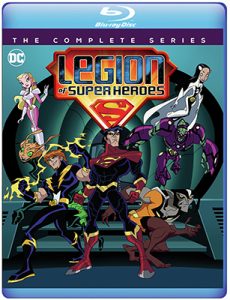 In season one, Legionnaires Bouncing Boy (Michael Cornacchia), Brainiac 5 (Adam Wylie), Saturn Girl (Kari Wahlgren) and Lightning Lad (Andy Milder) travel back in time to convince an awkward teen named Clark Kent (Yuri Lowenthal) to join the Legion and battle their archnemeses, the Fatal Five. Season two presents Superman and the Legion with an even greater challenge: Kell-El, the Superman of the 41st century.

The Blu-ray will include all 26 episodes from the 2006-08 animated series, plus the featurette “We Are Legion” and an exclusive audio commentary on the series’ two-part finale, “Dark Victory,” with producer James Tucker, director Brandon Vietti and Wahlgren.

The first season was previously released in three DVD volumes. Warner Archive will also be releasing a DVD of the second season. 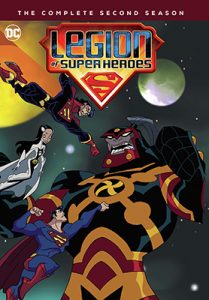