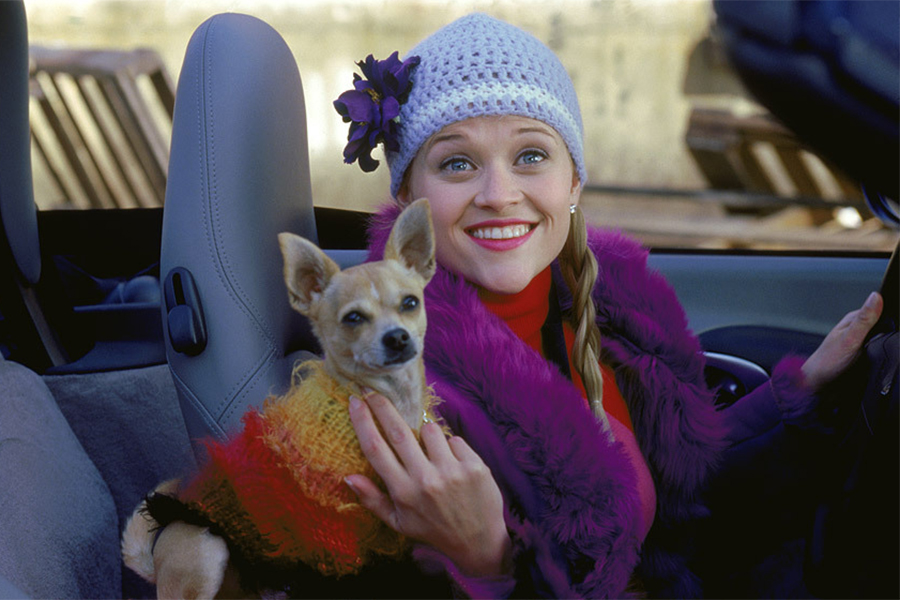 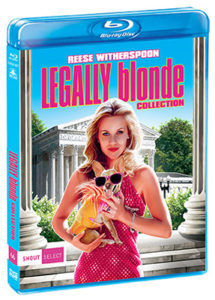 In the first film, sorority girl Elle Woods (Witherspoon) enrolls at Harvard Law School with her little dog Bruiser in tow in an attempt to win back her boyfriend after he dumps her. In the sequel, she takes on Washington, D.C., in support of a bill against animal testing.

The Blu-ray includes a new 4K scan on the first film from its original negative, plus a new interview with actress Jessica Caulfiel, who played Margot, one of Elle’s best friends.