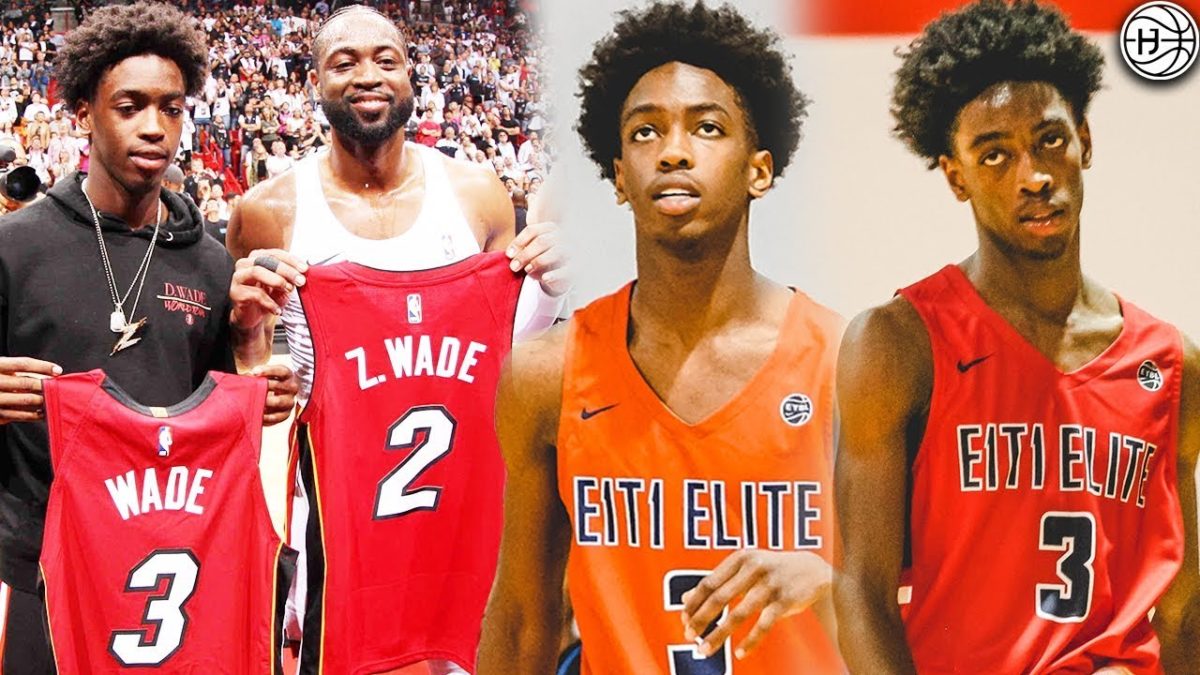 Vudu, Walmart’s digital video service, Jan. 7 announced it has ordered the eight-episode docuseries “Legacy.” The new Vudu Original will star 13-time NBA All-Star Dwyane Wade, who will also serve as an executive producer on the series.

“Legacy” will chronicle the lives of gifted young athletes who all have one thing in common — they are the children of famous athletes, and they are working toward living up to the name on their back while also building their own athletic identity.

The docuseries will be available for free exclusively on Vudu in 2020.

“Legacy is a part of Vudu’s commitment to invest in creating premium and compelling original content for families to enjoy together,” Jeremy Verba, VP and GM of Vudu, said in a statement.

The docuseries will follow Wade’s son, Zaire Wade, as he navigates his senior year of high school as a Division I basketball prospect; and Randall Cunningham’s daughter, Vashti Cunningham, who is a track and field athlete specializing in the high jump and a contender to win gold at the 2020 Olympics.

The series will also shadow Evan and Elijah Holyfield, the sons of former heavyweight world champion boxer Evander Holyfield. Evan is following in his father’s footsteps and pursuing a professional boxing career, while Elijah (who played at University of Georgia) has chosen a different path as an NFL running back. Additional names will be announced in the coming months.

“I’m proud to executive produce ‘Legacy’ and bring my son’s athletic journey to other aspiring young athletes,” said Wade. “I hope this docuseries leaves viewers feeling inspired through showing the hard work and dedication needed to turn your dreams into reality.”