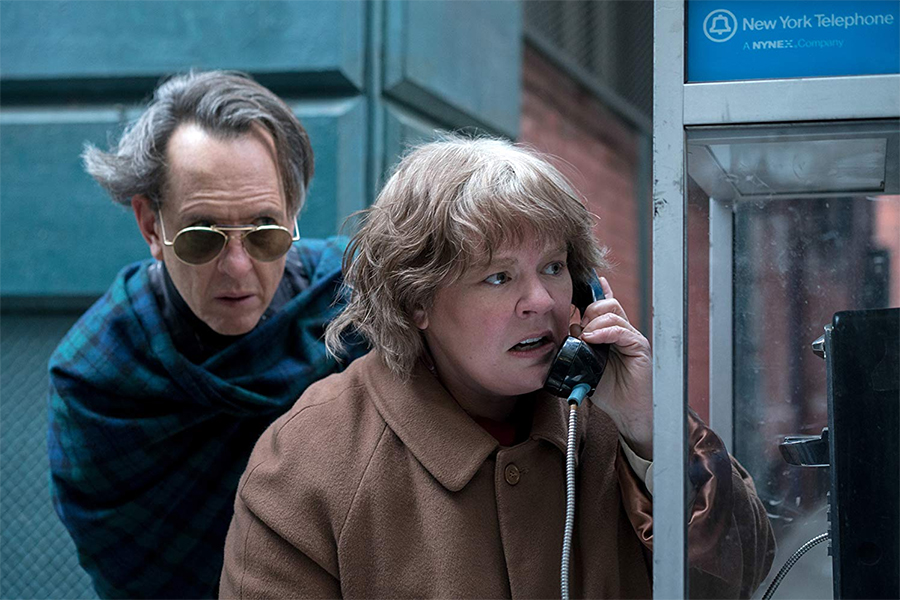 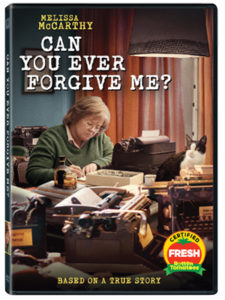 The lauded drama Can You Ever Forgive Me? will be released digitally Feb. 5 and on DVD Feb. 19 from 20th Century Fox Home Entertainment.

Melissa McCarthy earned a Best Actress Oscar nomination playing Lee Israel, a bestselling celebrity biographer in the 1970s and ’80s. When she realizes she’s no longer en vogue, she unleashes a web of lies, deceit and outright crime to get back on top.

Based on a true story, the film also earned Oscar nominations for Best Supporting Actor for Richard E. Grant, and Best Adapted Screenplay.