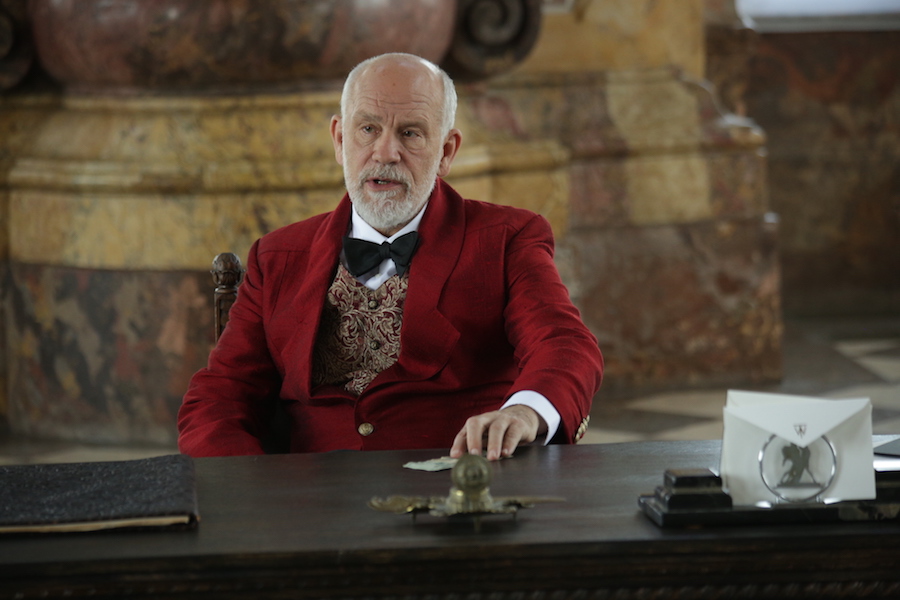 The film screened at the 2019 Gdynia Film Festival and the Warsaw Film Festival, as well as during the 27th Camerimage International Film Festival, where Majewski was presented a Special Directing Award for his “unique cinematic vision.”

Valley of the Gods contrasts opposing social extremes — namely abundance and poverty — through three separate storylines, which revolve around a middle-class writer, an eccentric trillionaire and members of a struggling nearby Navajo community. After a difficult divorce, copywriter John Ecas (Harnett) takes on the biography of the richest man on earth (Malkovich), who is both his boss and the man behind a plan to mine sacred Navajo lands for uranium. However, when modern advancement runs afoul of the long-dormant protectors warned of in ancient legend, even the most unimaginable wealth may soon meet its match.

“Lech approaches each film as it were a painting, and in terms of scope and multitude of ideas, Valley of the Gods is easily his largest canvas,” said producer Filip Jan Rymsza in a statement. “We’re excited to share his virtuosic work with audiences.”

Majewski (Field of Dogs, The Mill & The Cross, The Garden of Earthly Delights) also wrote and produced along with Filip Jan Rymsza on behalf of their companies, Angelus Silesius and Royal Road Entertainment.