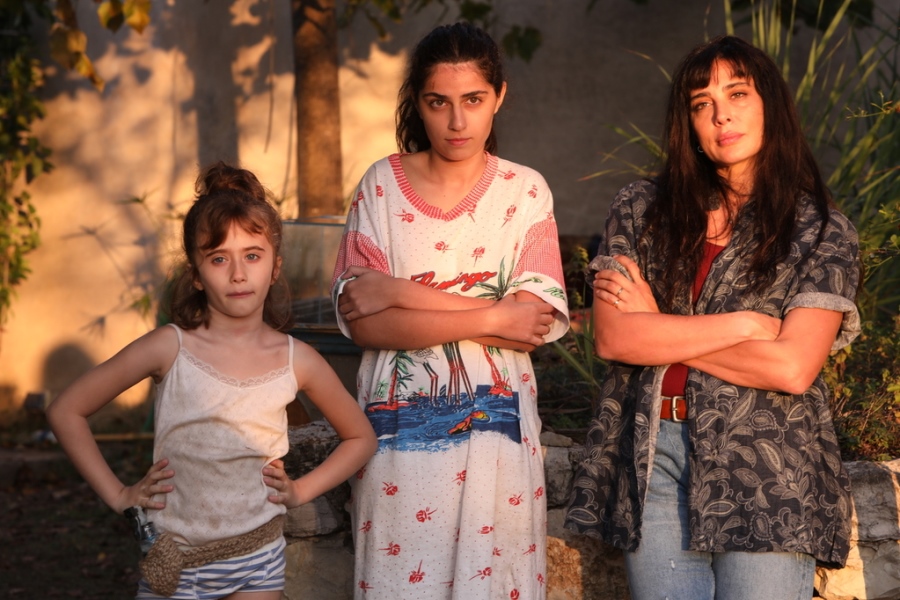 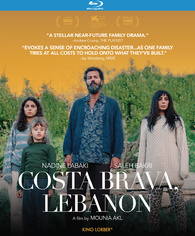 Costa Brava, Lebanon is set in the near future, when Soraya and Walid build an idyllic life in the mountains, far from the disorder and pollution of Beirut, capital of Lebanon. There, they live with one of their parents and their two children — until the government builds a garbage landfill right outside their property, intruding on their domestic utopia and bringing the trash and corruption oxzxswqf a whole country to their doorstep. As the landfill rises, so does tension in the household, revealing a long-simmering division between those family members who wish to defend or abandon the mountain oasis they have built.