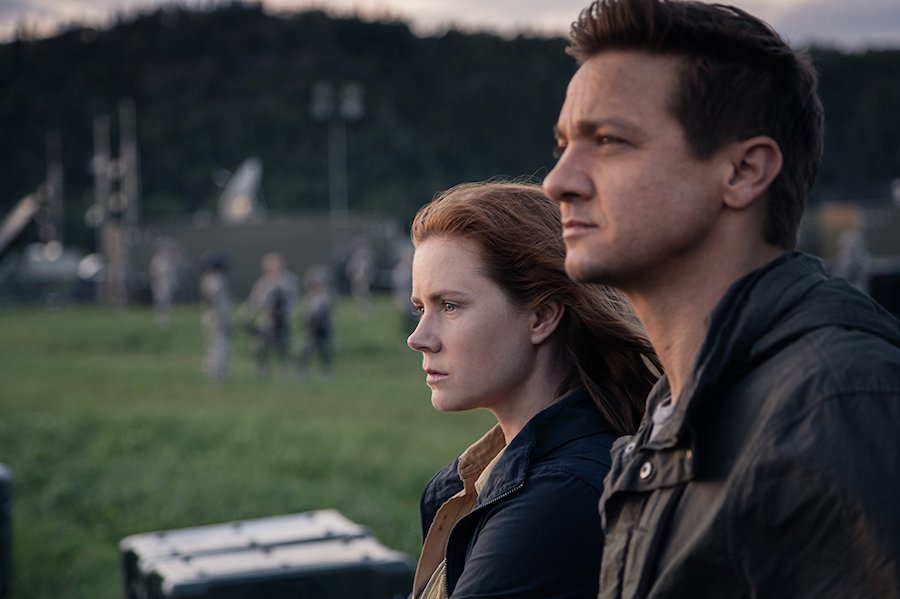 Pay TV network Epix has partnered with Dish and Layer3 TV, a T-Mobile company, to roll out its new 4K Ultra HD offering.

Dish and Layer3 TV subscribers now have access through multiple platforms to select Hollywood movies in 4K Ultra HD, including Arrival, The Magnificent Seven, Star Trek Beyond, Ben Hur and Transformers: The Last Knight and, coming later this year, films from the James Bond franchise, Die Another Day, GoldenEye, Licence To Kill, Tomorrow Never Dies, Goldfinger, From Russia With Love, and The Spy Who Loved Me.

“Epix is committed to embracing new technologies to provide subscribers with the best viewing experience of our premium original programming and movies,” said Monty Sarhan, EVP and GM of Epix, in a statement. “We are pleased to partner with Dish and Layer3 TV to deliver this advanced offering to a wider audience, and look forward to working with more distributors to include 4K Ultra HD as part of their entertainment packages.”

“While 4K televisions have become a staple in households throughout the U.S., 4K shows and movies are still a bit of a rarity,” said Vivek Khemka, Dish EVP and chief technology officer, in a statement. “That’s why we’re continuously working to bring more of this content into our customers’ homes, and are pleased to work with Epix so subscribers can access more TV in crystal-clear clarity, directly from their Hopper 3 and 4K Joey set-top boxes.”

“We’re hyper-focused on delivering the highest quality content to Layer3 TV customers,” said Jeffrey Binder, EVP home and entertainment, T-Mobile, in a statement. “It’s something our customers have come to expect, and we’re thrilled to be one of the first to partner with Epix to deliver their premium 4K content to Layer3 TV subscribers.”

DISH has carried Epix programming since 2010 and provides television entertainment and technology to millions of customers with its satellite Dish TV and streaming Sling TV services. Layer3 TV launched Epix in 2017.