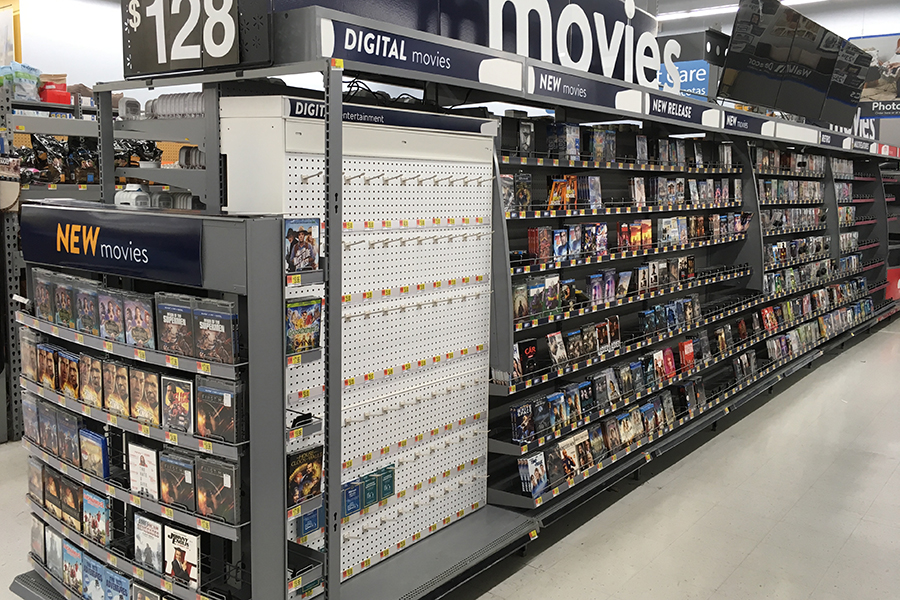 With movie theaters shuttered and government officials calling on people not to congregate in groups larger than 10, home entertainment, including transactional VOD and packaged media, is getting a boost from consumers sequestered at home during the spread of the coronavirus pandemic.

Warner is putting Harley Quinn: Birds of Prey early into digital retail channels. It’s not a big gamble considering the movie has been out in theaters since Feb. 7.

While no studio is going to admit it might profit from home-confined consumers, Wall Street analysts are less concerned about optics and more motivated by trends and cost/benefit analysis, among other factors.

Pachter cautions that any uptick in transactional purchases, Redbox rentals and subscription streaming is limited in its “attractiveness” as investments. Indeed, after Universal and Warner, no other studio has announced expediting retail channels. Box office king Disney has heretofore resisted altering the theatrical window for obvious reasons.

“There are other things going on out there that limit their attractiveness as investments,” Pachter said.

Home entertainment spending in the fourth quarter of 2019 increased 9% to $6.8 billion, from $6.3 billion spent in the final three months of 2018, according to DEG: The Digital Entertainment Group.

The analyst contends any increased revenue studios make from DVD will be “far less” than the “normal” revenue they would generate from theatrical exhibition. A noted Netflix bear, Pachter says the SVOD behemoth remains an overvalued stock, “but less so now due.” He says Disney will benefit from releasing its movies on Disney+, but will still “lose mightily” on theme parks and cruise ships — both of which are shut down.

“Redbox definitely benefits, but it’s a private company,” Pachter said. The kiosk vendor and its former corporate parent, Outerwall, were acquired by a private equity group in 2016 for $1.6 billion.

“To the extent consumers are increasingly working from home and refraining from out-of-home activities, without sports to watch on TV, we suspect streaming services such as Netflix will see increased subscriber additions and higher utilization per account (leading to higher ARPU plans that enable more users per household and lower churn),” Greenfield wrote in a March 12 note.

Analyst Laura Martin with Needham was one of the first Wall Street pundits to predict a home entertainment gold rush as a result of the pandemic. Martin cautions that with the pandemic now centering in Europe, international  Netflix subscriber growth will stall.

“In distressed times, people will give up their Netflix subscriptions,” Martin wrote in a note. 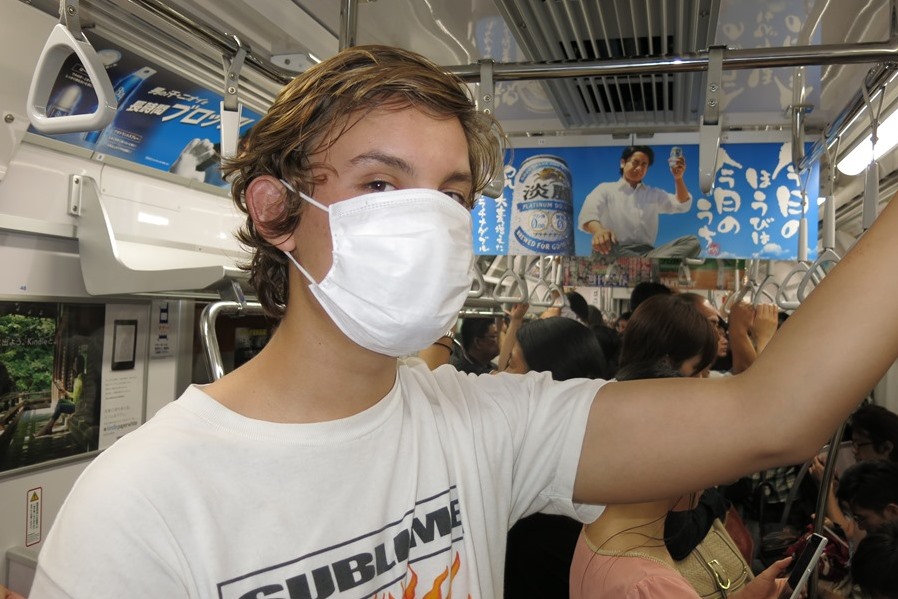 The sudden spread of the Coronavirus disease (COVID-2019), an incurable infectious disease that has killed more than 2,200 people, into Italy, Iran, Austria, Spain, Croatia and South Korea, has sent global markets on a downward spin.

The Dow Feb. 25 reported its worst two-day slide in history in part on the impact of the disease as the Centers for Disease Control and Prevention in Atlanta issued a report saying it was “inevitable” the disease would infiltrate the United States.

The news had one Wall Street analyst proclaim a potential upside for Roku, which pioneered the subscription streaming media market with Netflix, and now controls the streaming device market as well.

Needham & Co. analyst Laura Martin, in a note, believes Roku could be a stock that benefits should COVID-19 expand into the United States.

Specifically, Martin contends that should the virus spread domestically, consumers would more likely opt to stay home to be entertained rather than going out to the movies, concerts and other public live-event venues.

In other words, consumers would increasingly opt for home entertainment choices such as subscription VOD, ad-supported VOD, DVD/Blu-ray Disc rentals and/or purchases.

Walmart-owned Vudu.com and Amazon Instant Movies do the same, while Movies Anywhere platform directs consumers interested in purchasing or renting titles from one of eight digital partners, including Vudu and Amazon.

Movies Anywhere is available free on Roku players and Roku branded televisions, with the digital hub eliminating the need to surf Roku channels and Apple products looking for new-release movies.

Roku-enabled streaming devices top the market, including Apple TV, Google Chromecast and Amazon Fire TV, with 25% of all connected televisions sold in the U.S. being a branded Roku TV.

“That would boost hours viewed and available ad units above projections,” Martin wrote, promoting investment in Roku as a defensive strategy. She lists Roku with a “Buy” rating and a $200-per-share price target, which is 71% above what the stock closed at on Feb. 25 — and up 3% from the previous day.

For years some Wall Street analysts have suggested Netflix offer an ad-supported platform, including running spots similar to what Hulu and Disney+ do. The streaming SVOD behemoth has steadfastly refused to do so.

“Customers are more price-sensitive than previously thought, and competitors like Disney+ are already undercutting Netflix’s prices,” Neil Macker, analyst with Morningstar, wrote in a recent report, as reported by CNBC. “This price differential will cause lower subscriber growth than we had previously expected.”

“Netflix must add a second, lower-priced service to compete with Disney+, Apple+, Hulu, CBS All Access and Peacock, each of which have $5– to $7-per-month choices,” Martin said.

Netflix’s least-expensive streaming price in the United States is $8.99, while a DVD-only rental subscription costs $7.99 ($9.99 for Blu-ray Disc).

The SVOD pioneer recently launched a $2.99 mobile-only streaming plan in India with promising results, according to chief product officer Gregory Peters, who added on the Q4 fiscal webcast that there is “a pretty good indicator that there might be other countries around the world where that kind of offering will work as well.”