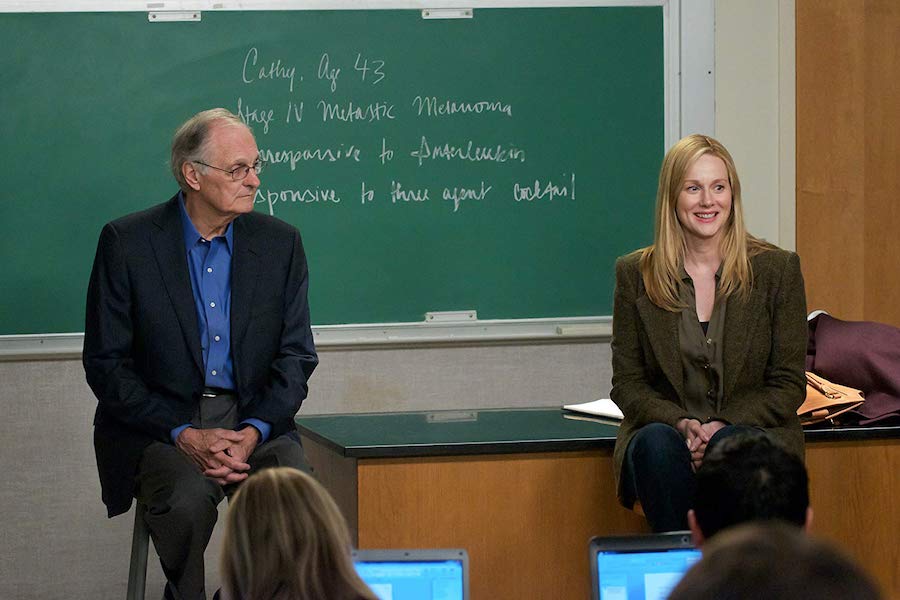 The complete series set of “The Big C” is coming on Blu-ray in April from Mill Creek Entertainment. 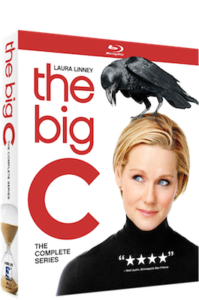 Laura Linney stars in her Golden Globe-winning role as Cathy Jamison, a 42-year-old schoolteacher who has always played by the rules. That is, until she receives a life-changing diagnosis. Instead of giving up, Cathy decides to live it up. Nothing and no one is safe, including her self-absorbed family, her cantankerous neighbor and her smart-ass students.

The set is also available on DVD. 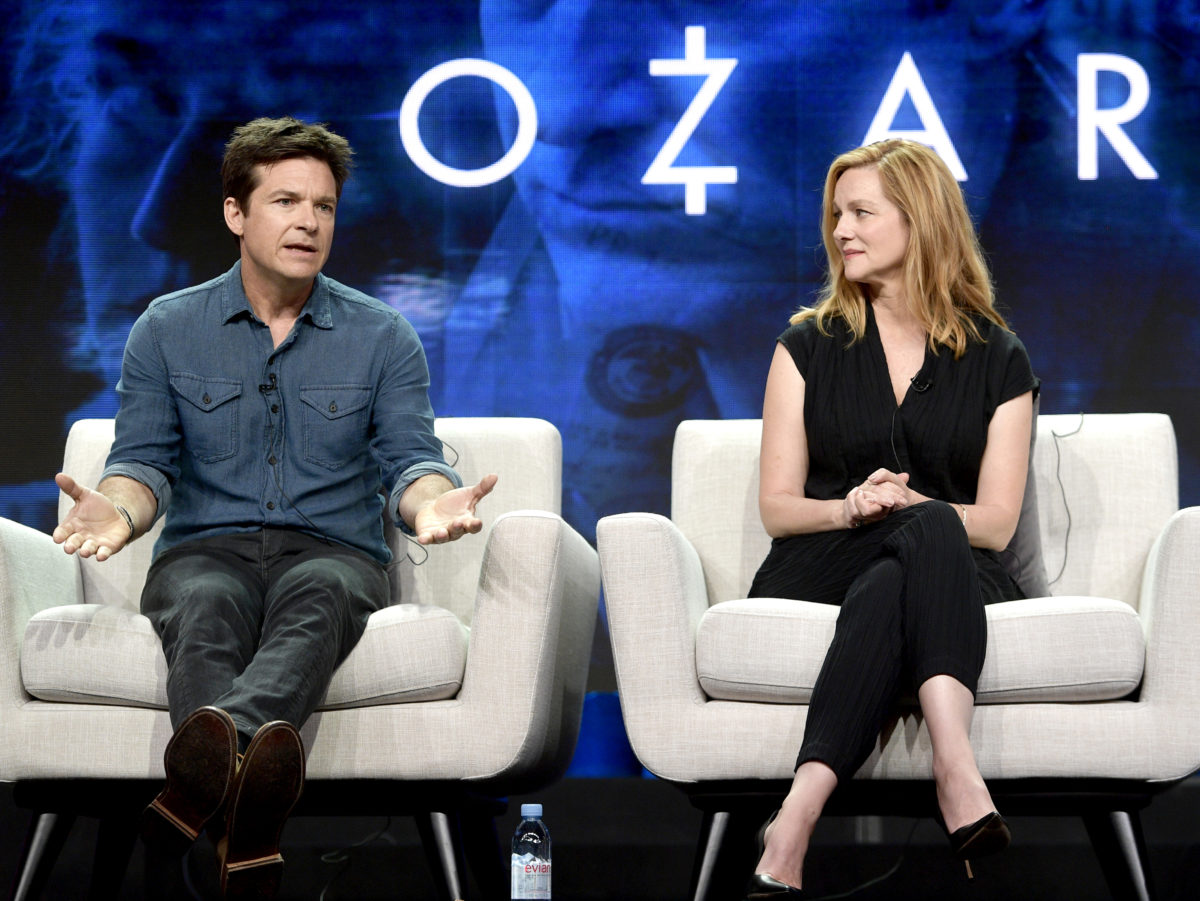 Based on Samin Nosrat’s best-selling, James Beard Award-winning book, “Salt, Fat, Acid, Heat” bills itself as the essential guide to the basic elements of good cooking.

Baker and artist Christine McConnell welcomes viewers into her home in “The Curious Creations of Christine McConnell”,baking, sculpting and sewing delectable confections and hauntingly disturbing decor with the help of her colorful collection of creatures.

“Chilling Adventures of Sabrina,” starring Kiernan Shipka, re-imagines the original “Sabrina the Teenage Witch” series as a dark coming-of-age story that traffics in horror, the occult and, of course, witchcraft.

Oscar winners Michael Douglas and Alan Arkin star as two friends in “The Kominsky Method” tackling life’s inevitable curveballs as they navigate their later years in Los Angeles, a city that values youth and beauty.

Tony Danza returns to the small screen as “The Good Cop”, a lovable yet not exactly honorable, former NYPD officer who never followed the rules.

The SVOD behemoth also officially announced the second season of “Ozark,” co-starring Jason Bateman and Laura Linney as ethically-challenged parents on the run from organized crime. 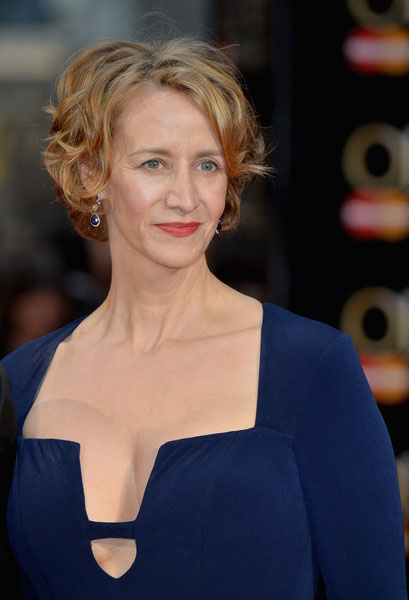