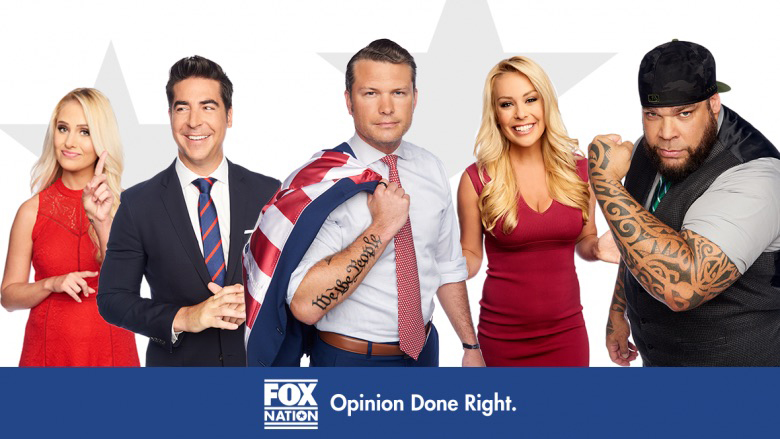 John Finley, SVP of development and production at Fox News, characterizes Fox Nation as a mixture of Netflix and Facebook Live, featuring similar content options — but geared toward the Fox News demographic that helped put Donald Trump in the White House.

“We have fans, other news organizations simply have viewers,” Finley told The New York Times.

Fox News has become basic cable’s most-watched network averaging 1.4 million viewers during the day; 2.4 million during 8-11 p.m. prime time hours, according to Nielsen — a ratings reality the network has championed for more than two years.

“It’s another way to service and provide content to our most dedicated fans,” Finley said. “We can give them an infinite amount of content.”

Fox Nation, which will feature many Fox News on-air talent, including Sean Hannity, Tucker Carlson and Laura Ingraham (but reportedly not Chris Wallace and Shepard Smith), will cease all live programming at 7 p.m. — the time when Fox News begins its prime-time lineup. 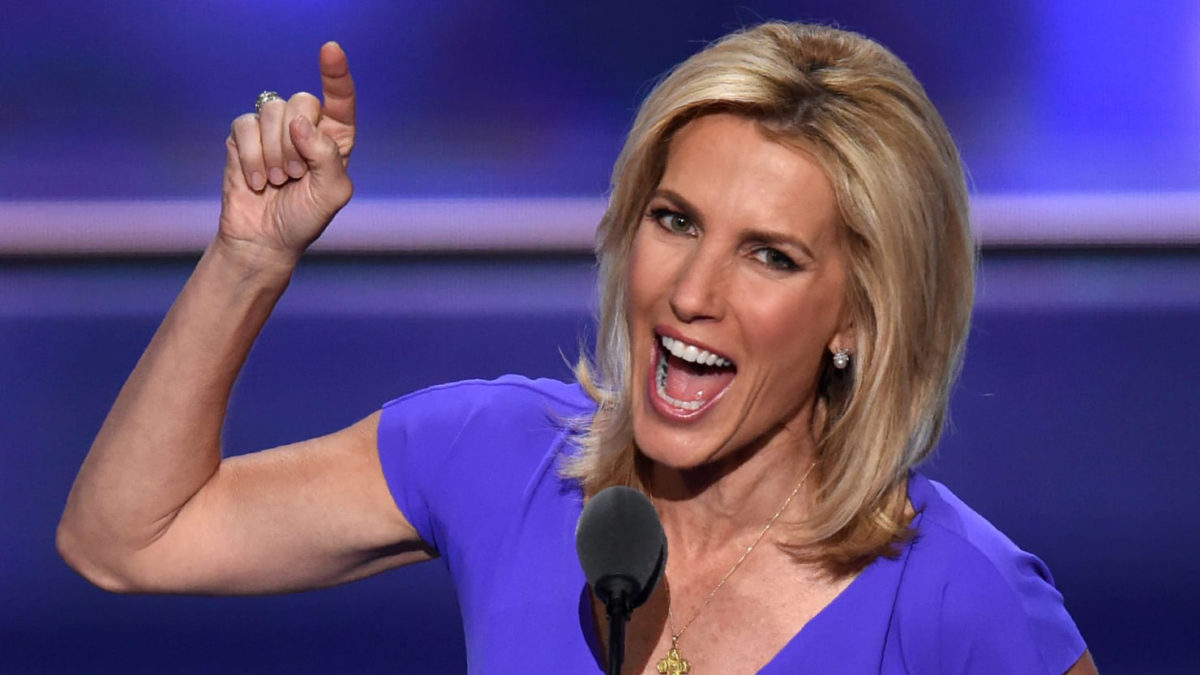