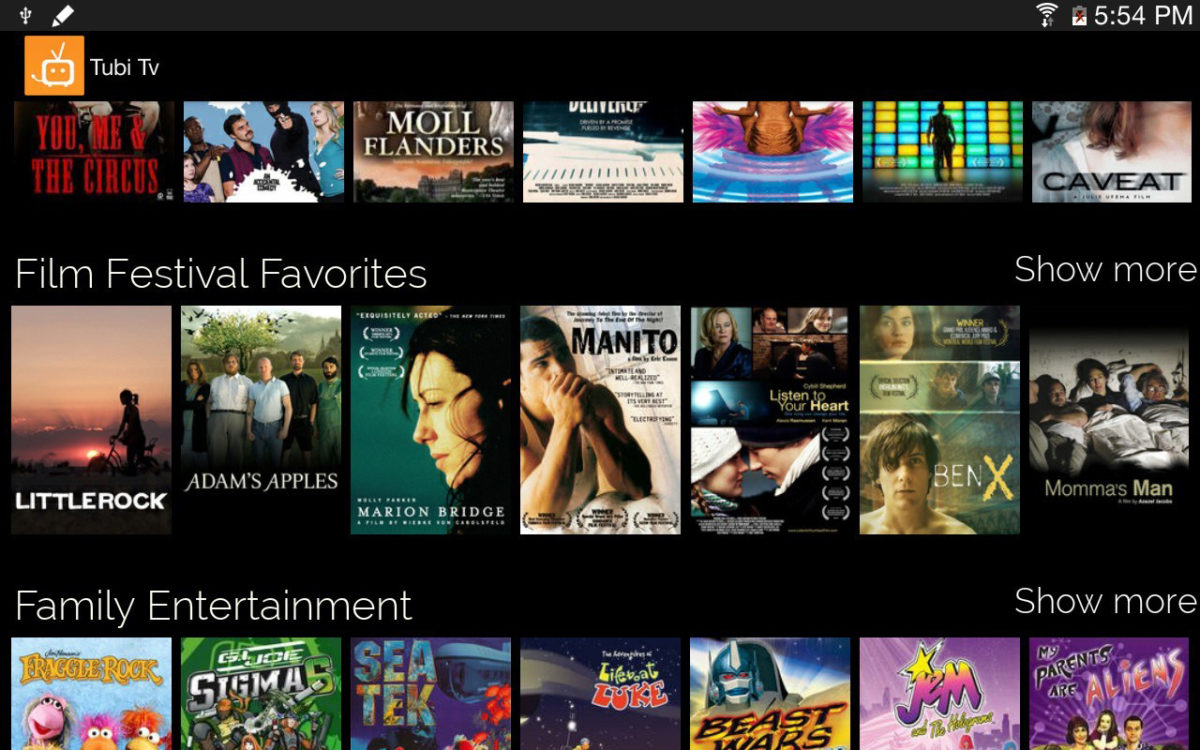 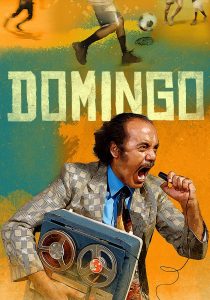 The movie tells the story of Domingo (Eduardo Covarrubias, “Bajo Tierra”), a man of 55 living in a poor suburb near Guadalajara. When his wife (Imelda Sánchez) abruptly leaves him, he decides to do everything in his power to realize his lifelong dream of becoming a professional soccer commentator. He soon realizes how much his impassioned weekly commentaries on local amateur matches are changing lives throughout his neighborhood. 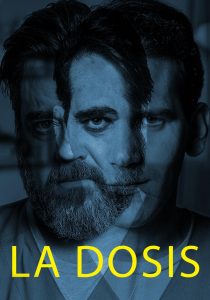 Domingo was inspired from observing working-class districts in the suburbs of Guadalajara, where football grounds are a central part of the community and dear to the inhabitants’ hearts. The film will also have a local premiere in competition at the Guadalajara International Film Festival, and will screen as part of the TIFF industry Selects line-up.