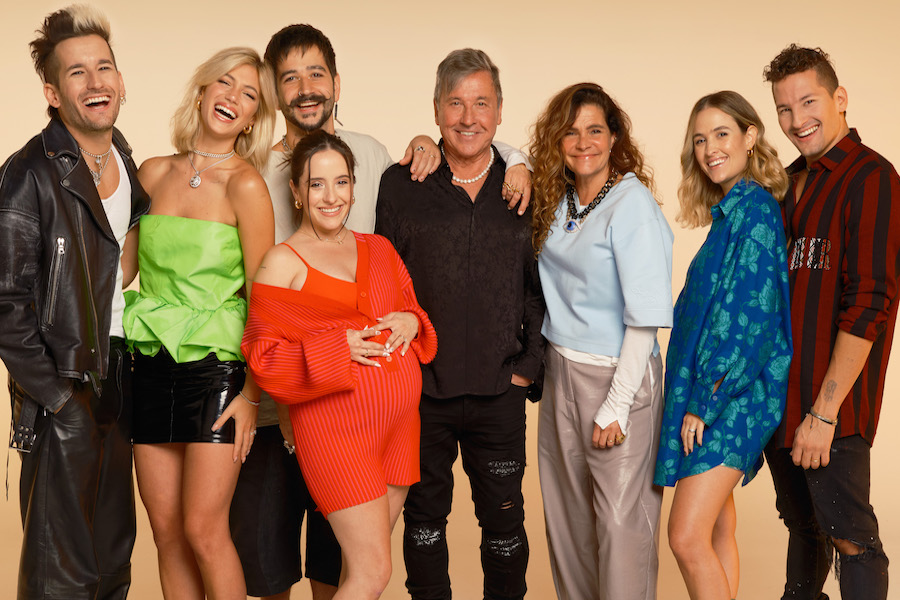 The new Latin American original docu-series “The Montaners” will premiere exclusively on Disney+ Nov. 9 with the first five episodes. 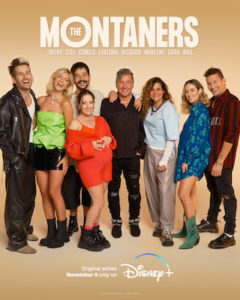 “The Montaners” follows the iconic family of the Montaners: Ricardo, Marlene, Mau, Ricky and Evaluna, and their significant others Stefi, Sara and Camilo, which have become a veritable phenomenon on social media and whose father is one of the greatest icons of Latin music. Throughout the episodes, viewers will witness, among other things, the challenges that each family member must face while trying to balance their private lives and professional careers, always in the public eye, as well as the milestones of their musical lives, their struggles and personal conflicts, and the emotions generated by the expansion of the family as new marriages are celebrated.

In both the first five episodes available on Nov. 9 and in the remaining five episodes arriving soon on Disney+, the series reveals the Montaner’s most-intimate moments, providing unrestricted access to their family life and uncovering the behind the scenes of events that gained great notoriety in the press and on social media, such as Ricky and Stefi’s wedding, the birth of Evaluna and Camilo’s son Índigo, and Mau and Sara’s wish to start a family, which was crowned with the conception of Apolo. “The Montaners” also showcases the backstage of the family members’ artistic careers, witnessing moments such as the 2021 Latin Grammy Awards ceremony in Las Vegas. The series also accompanies them on family trips to Colombia, the Dominican Republic and Argentina, delves into Ricardo and Marlene’s “empty nest” feelings, and registers birthday parties and other special events revealing the unique way in which the Montaners celebrate family and prioritize shared moments while leading a life of fame as music stars.

The new 10-episode docu-series features cinematic moments, live musical performances and presents their lifestyles in vérité-style documentary, made with mixed media formats, such as cell phone footage and confessional interviews, making use of Ricardo’s private video and photo archive.