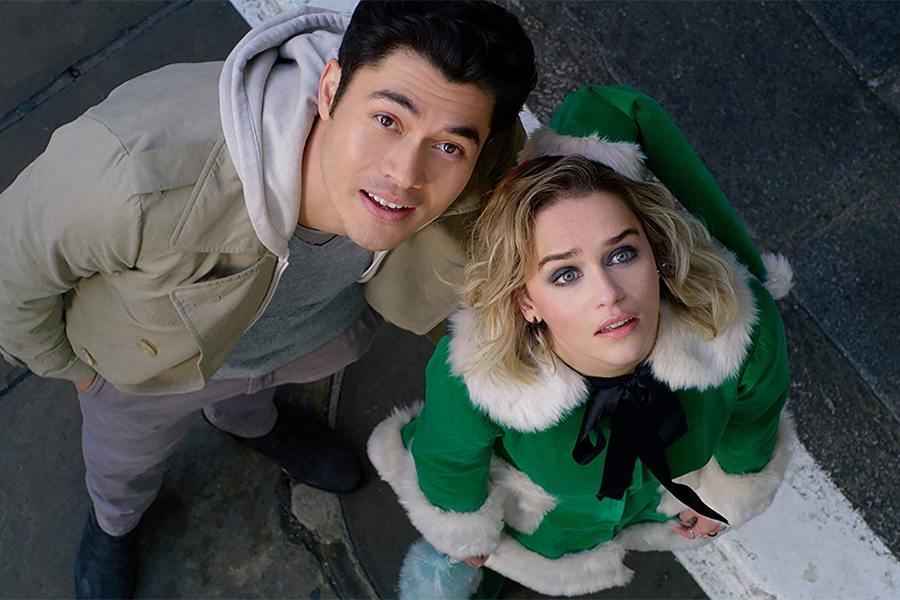 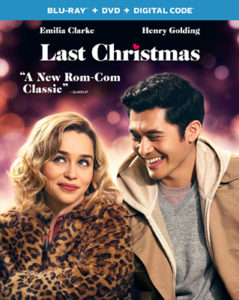 The film stars Emilia Clarke (“Game of Thrones”) as Kate, who works as an elf at a year-round holiday shop and faces an endless streak of bad luck and poor decision-making until she meets Tom (Henry Golding), a kind-hearted man with a mysterious past who challenges her cynical world view. The cast also includes Michelle Yeoh and Emma Thompson.

Directed by Paul Feig, and co-written by Thompson and Greg Wise, the film earned $35 million at the domestic box office. The film features the music of George Michael, including a never-before-heard track.

Home video extras include an alternate opening and ending; deleted scenes; a blooper reel; a Feig solo commentary; a commentary with Feig and Thompson; a full performance of George Michael’s “Last Christmas”; and several featurettes: