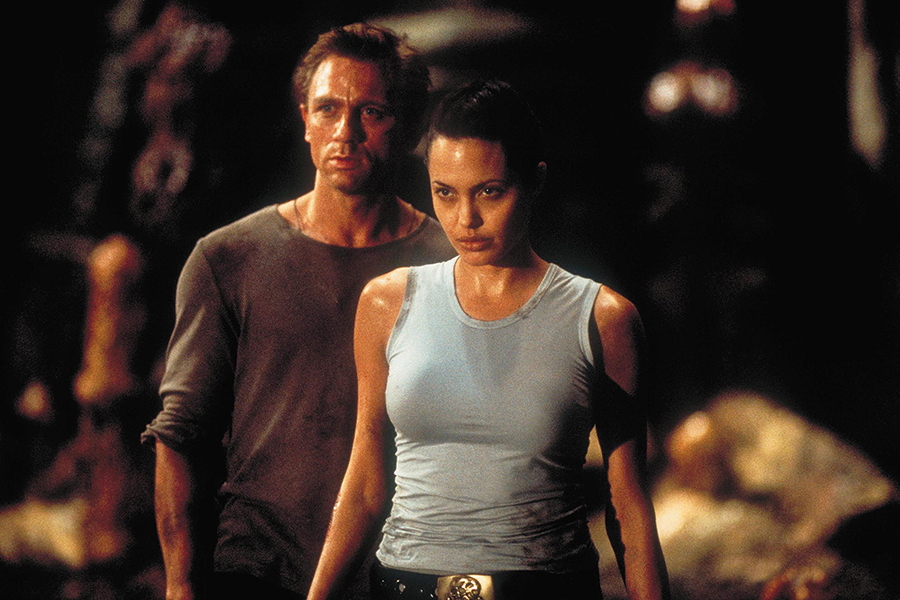 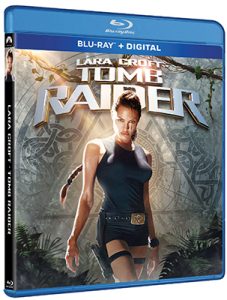 Paramount Home Entertainment is celebrating the 20th anniversary of the Lara Croft: Tomb Raider movie with a newly remastered Blu-ray Disc edition of the film June 1.

The 20th anniversary Blu-ray will include a digital copy of the film and about 90 minutes of previously released bonus content: 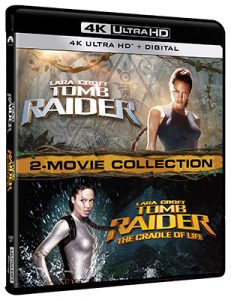 The sequel, also starring Jolie, finds Lara Croft on a quest to recover Pandora’s Box before it’s found by a maniacal scientist (Ciarán Hinds) who plans to use it for mass annihilation.