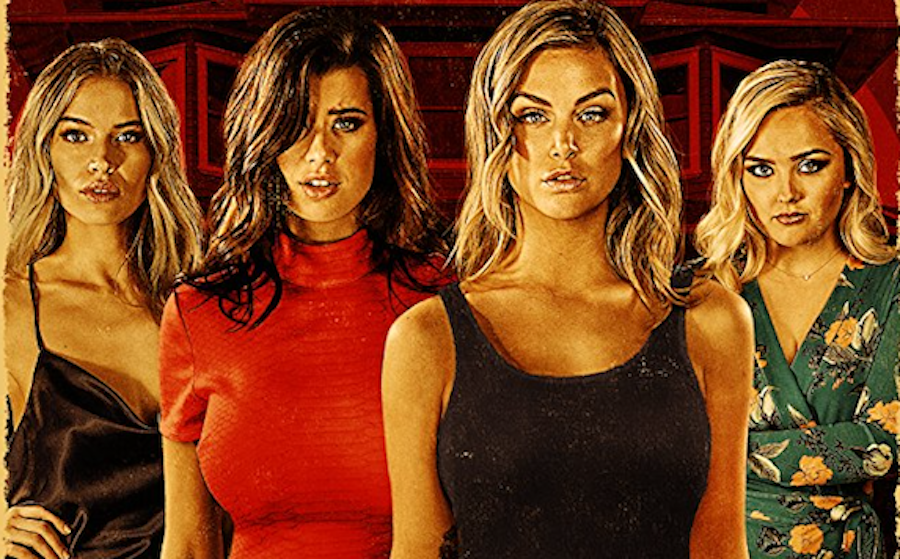 Lionsgate will release the thriller The Row on Blu-ray Disc, DVD, and digital on Sept. 25. The film is currently available On Demand. 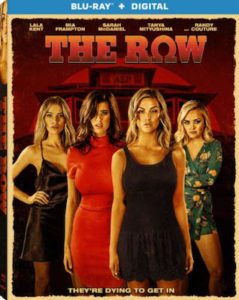 The Row is a slasher film about a college freshman (Lala Kent, One Shot, Dudes & Dragons, TV’s “Vanderpump Rules”) trying to get into a sorority who discovers a dark secret about the house she’s pledging for after the mutilated body of a student is found. Riley’s father Cole (Randy Couture, Expendables, Redbelt), a detective, investigates the murder in an effort to protect his daughter before it’s too late. But, of course, it is too late.

The Row will be available on Blu-ray and DVD for the suggested retail price of $21.99 and $19.98, respectively.