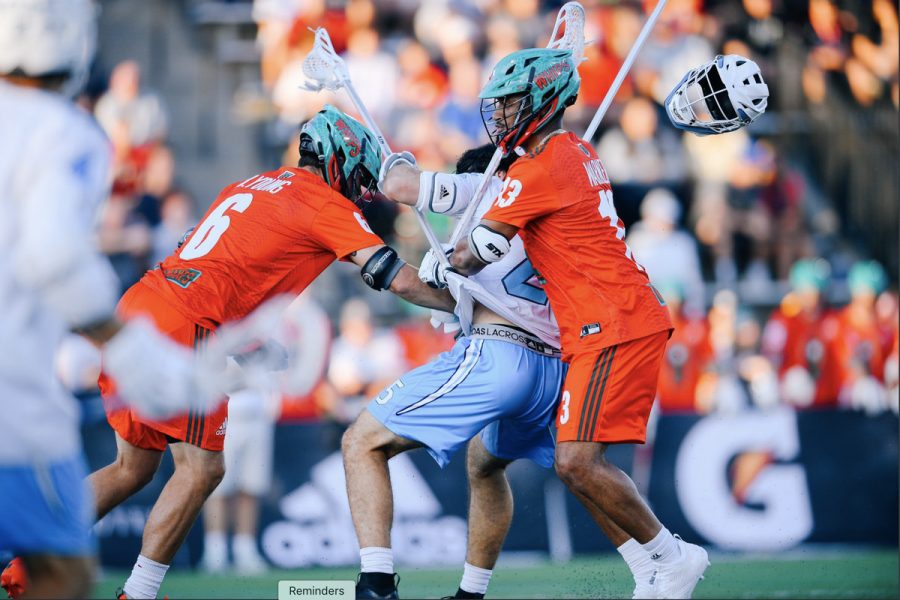 NBCUniversal’s subscription streaming service Peacock will be the new streaming home of the Premier Lacrosse League for the upcoming 2021 season, both parties announced March 3. The deal features live and commercial-free streaming coverage of every game this season, including 23 games that will stream exclusively on $4.99 monthly Peacock Premium and NBC Sports. Coverage on Peacock effectively replaces last season’s “Premier Lacrosse League Pass” on NBC Sports Gold.

“Through our first two seasons we’ve learned that our audience is not only growing in size but are easily adaptable to new media and technology,” said Paul Rabil, PLL co-founder and CMO.

PLL on Peacock will be complemented by television coverage that will air across both NBC and NBCSN. All games airing on TV will also stream on Peacock, live and commercial free. The 2021 PLL streaming and television schedule will be announced closer to the start of the season, which begins June 4. To learn more, click here.

Peacock Originals available on demand include “Lost Speedways,” hosted by Dale Earnhardt Jr., and “In Deep with Ryan Lochte.” Peacock offers daily sports programming on the NBC Sports channel which streams Peacock Original “Brother From Another,” as well as “The Dan Patrick Show,” “PFT Live” and “The Rich Eisen Show.”