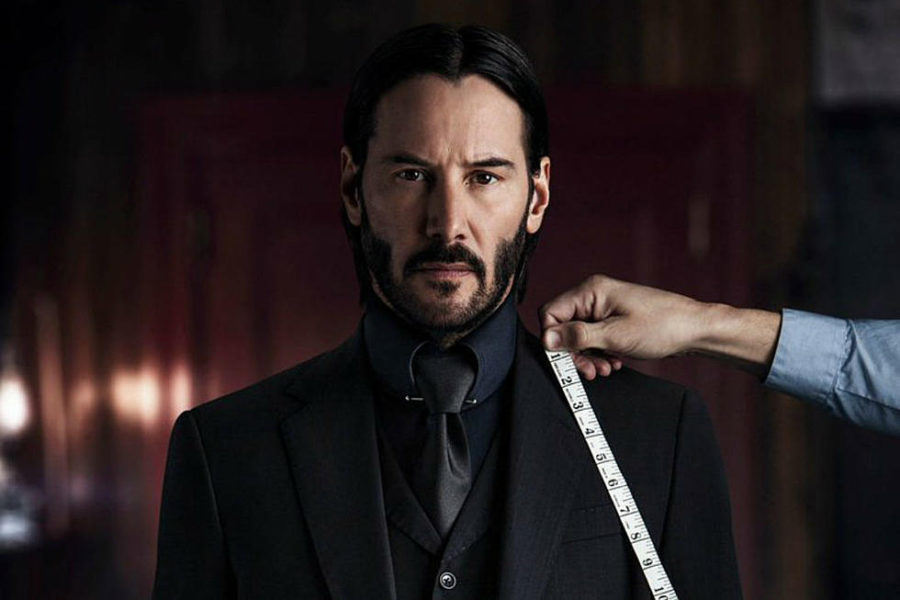 The studio attributed the decline in part to year-over-year home entertainment revenue from John Wick: Chapter 2 and the international revenue from Oscar winner La La Land.

Media networks segment revenue increased by 3% to $354.9 million due to solid OTT revenue growth. Segment profits were essentially flat from the prior year quarter due to costs associated with Starz’s international rollout and a moderate increase in domestic marketing spend. Domestic subscribers increased 300,000 sequentially in the quarter, reaching 23.8 million, with growth in both traditional MVPD and OTT subscribers.

Television production segment revenue increased by 7% to $279.4 million in the quarter as gains in domestic license fees and international revenue offset the comparison to a prior year quarter that included a digital media licensing agreement for the Starz original series Power. Segment profit decreased by 64% to $15.6 million in the fiscal quarter.

“Our global content machine is operating at full throttle, and we continue to invest in a programming and international rollout strategy at Starz that is working,” CEO Jon Feltheimer said in a statement. “Our initiatives in the quarter continued to strengthen Lionsgate’s stature as a unique and essential part of the media ecosystem.”