The first in-person gathering for San Diego Comic-Con fans since July 2019, Comic-Con Special Edition will take place Nov. 26-28 in and around the San Diego Convention Center. The event was created by the organizers of the annual San Diego Comic-Con International to abate the financial impact of canceling the summer pop culture confab the past two years due to the coronavirus pandemic. The full programming schedule and list of exhibitors is available at Comic-Con.org/ccse.

In accordance with California guidelines for megaevents, attendees will be required show proof of vaccination or a negative COVID-19 test. Attendees must also wear masks at all times regardless of vaccination status.

Comic-Con International is kicking off the festivities with the soft opening of its Comic-Con Museum in Balboa Park at noon Nov. 26. The museum, touted as celebrating “the magic of Comic-Con year-round,” features six diverse, entertaining, educational and interactive exhibits. Special programming, screenings and a variety of special nighttime activities will be offered leading up to the summer of 2022 grand opening.

“When Comic-Con began as a tiny gathering of fans in a hotel basement in 1970, no one could have imagined that one day the convention would have its own Museum dedicated to comics, science fiction, movies, cosplay, video games, and other popular arts,” said David Glanzer, Comic-Con’s chief communications and strategy officer. “We are both proud and excited to announce the opening of the museum and its inaugural exhibits.”

The first exhibits will include “Gene Roddenberry: Sci-Fi Visionary,” a tribute to the career of the creator of “Star Trek” during the year of the 100th anniversary of his birth. Featuring historical memorabilia, costumes and props from CBS, rarely seen documents and letters, as well as a few surprises, the exhibit will inform visitors about Roddenberry’s life story and his lasting impact on popular culture.

Among other home entertainment related pop-culture tie-ins during the weekend:

The “La Brea” panel will be held at 2:45 p.m. Saturday in room 6DE, with the cast and executive producers gathering for a virtual discussion. Stars Natalie Zea, Eoin Macken, Jon Seda, Chiké Okonkwo and Nicholas Gonzalez will partake in a Q&A session alongside co-showrunners David Appelbaum, Steven Lilien and Bryan Wynbrandt.

Comic-Con Special Edition will also be screening films throughout the weekend in room 4. Movies are shown in high-definition on a big screen with stereo sound. The selection includes a mix of older and newer films such as The Polar Express, Elf, Gremlins, Die Hard, Harry Potter and the Sorcerer’s Stone, Snake Eyes: G.I. Joe Origins and Free Guy. The full screening schedule is available at Comic-Con.org/ccse/films.

In addition to the in-person schedule of films, the Films Department has expanded into the virtual world with Watch Parties @Home through the Scener Google Chrome extension, running concurrently with Comic-Con Special Edition. 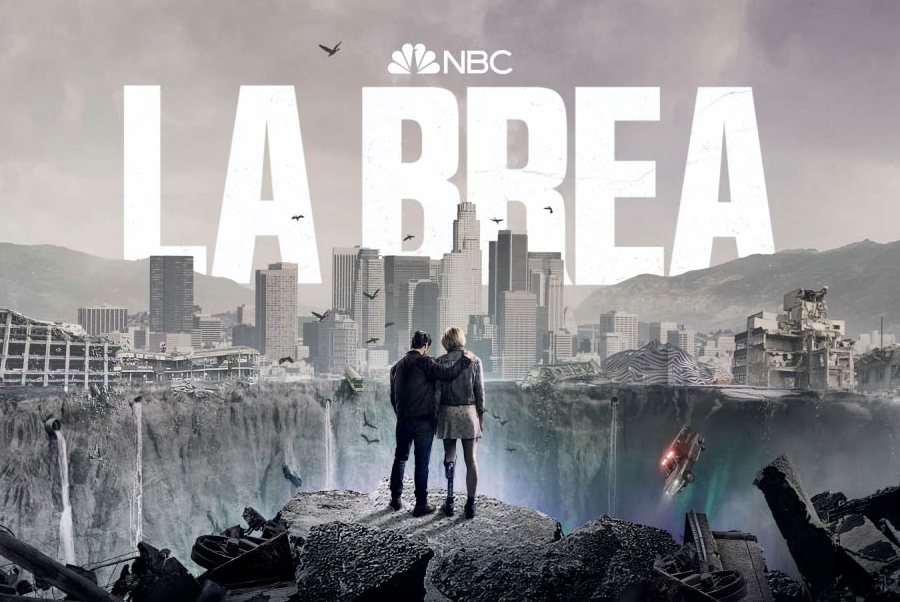 With heavy promotion on “NFL Sunday Football,” new NBC primetime disaster series “La Brea” dominated live and on-demand TV/streaming consumption through Sept. 26, according to new data from Samba TV — which tracks more than 46 million opted-in TVs globally, of which 28 million are in the U.S. across 210 designated market areas.

Whether the series, about a giant sink hole in L.A.’s La Brea tar pits neighborhood, has legs is another question. Previous shows with similar plotlines — “Manifest” and “Debris” — were dumped by the network (and resurrected on Netflix) before their storyline conclusion.