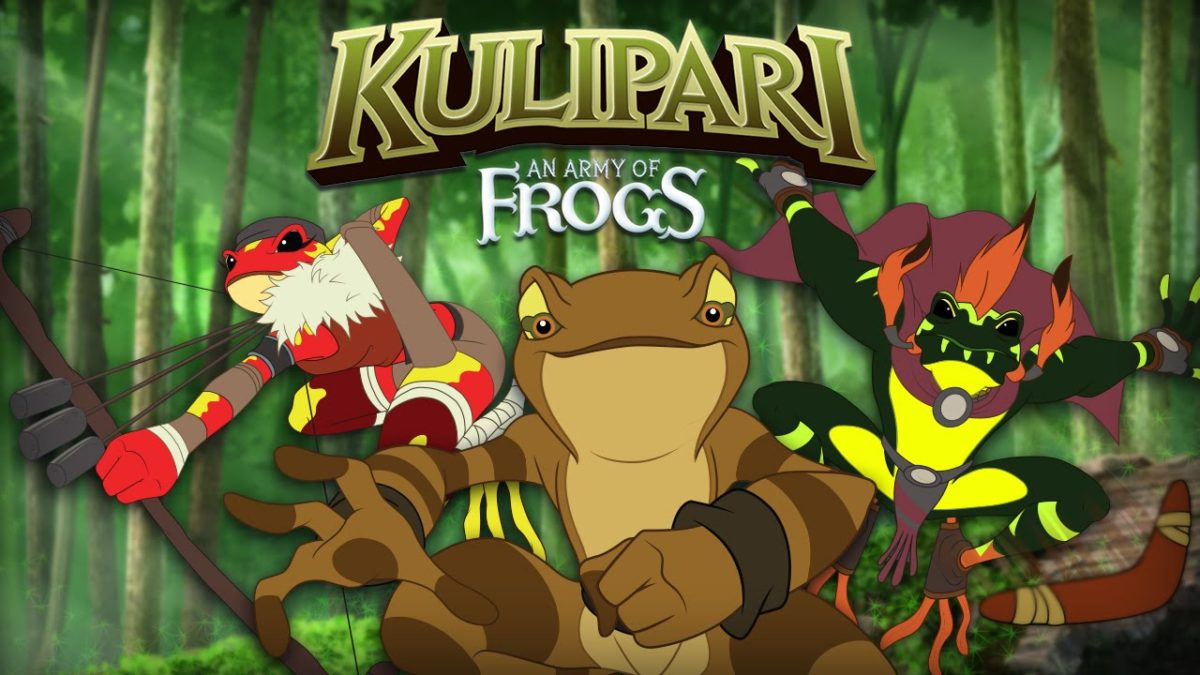 Cinedigm April 10 announced a development deal with former NFL player Trevor Pryce and his Baltimore-based multimedia organization Outlook Company. As part of the agreement, Cinedigm will serve as the development and distribution partner for Outlook’s pending over-the-top video network.

Following a 14-year career in the National Football League, Pryce wrote the award-winning young adult novel and comic series, “Kulipari: An Army of Frogs,” which was adapted into an animated series by Netflix in 2016.

In the second season, “Kulipari: Dream Walker,” Star Wars icon Mark Hamill joined the series as the wise hermit Old Jir — a role that recently earned the veteran actor a Daytime Emmy nomination for Outstanding Performer In An Animated Program.

The linear channel’s content will be created by Pryce and his team, with a morning block offering original animated programming for pre-school children under the “Towns of Lil’ Lookbanner,” followed by afternoon and evening blocks putting the spotlight on Kulipari.

“Our team is skilled in creating content and strategies for a wide range of demographics and tastes, and we look forward to using this expertise to make this new channel successful,” Erick Opeka, president of Cinedigm Digital Networks, said in a statement.