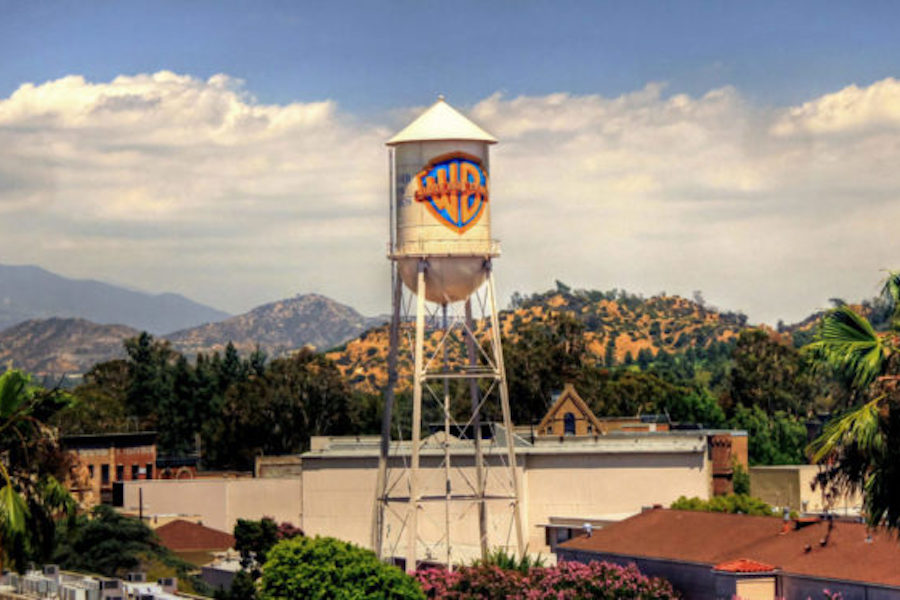 Chan most recently served as VP of publicity at WarnerMedia’s TBS, TNT and truTV properties. At Netflix, Chan worked in original series publicity heading up the streamer’s PR efforts for young adults and family, along with all publicity efforts on Shondaland series. Her purview also included content and corporate communications, awards and marketing.

Chan is not new to working at a Burbank, Calif., studio. She previously spent nearly 15 years at Universal Television, most recently as VP of publicity and awards strategy, overseeing the publicity team and awards campaigns on major titles including “Will & Grace,” “30 Rock,” “Unbreakable Kimmy Schmidt,” “House,” “Heroes,” “The Mindy Project” and “Smash,” among many others.  Chan also held roles at MGM Home Entertainment, Porter Novelli and Bender/Helper Impact.

Former Netflix executive Kristy Chan has been named VP of publicity for TNT, TBS and truTV. Chan will oversee a team of publicists and spearhead marketing for the linear networks’ originals, acquisitions, late-night, scripted and unscripted programming. She reports to Jori Arancio, EVP of Communications for HBO Max, TNT, TBS and truTV.

“Kristy is a great leader, creative thinker and excellent communications strategist,” Arancio said in a statement. “Her big, bold ideas align with the brand promises of TNT, TBS and truTV and it’s wonderful to have her overseeing the communications efforts for these critical networks.”

Chan comes to the Turner Networks from Netflix where she served as director of original series publicity. As the head of a publicity team focusing on young adult, family and Shondaland content, Chan oversaw all publicity strategies for series including “13 Reasons Why,” “Sex Education,” “Bridgerton,” “Inventing Anna” and “Locke & Key.”

Prior to Netflix, Chan held the position of VP of Publicity and Awards Strategy for Universal Television and Universal Television Alternative Studio, which are both divisions of NBCUniversal. There she led publicity efforts, special events and award campaigns for award-winning television series such as “Unbreakable Kimmy Schmidt,” “Will & Grace,” “The Mindy Project,” “30 Rock,” “House,” “Heroes,” “Smash” and “World of Dance,” among others.

Earlier in her career, Chan was manager of publicity at MGM Home Entertainment, where she masterminded DVD publicity efforts behind new releases, catalog titles, family products and acquisitions, such as Legally Blonde 2, West Side Story Special Edition, the 40th Anniversary of The Pink Panther and Bowling for Columbine, among others.