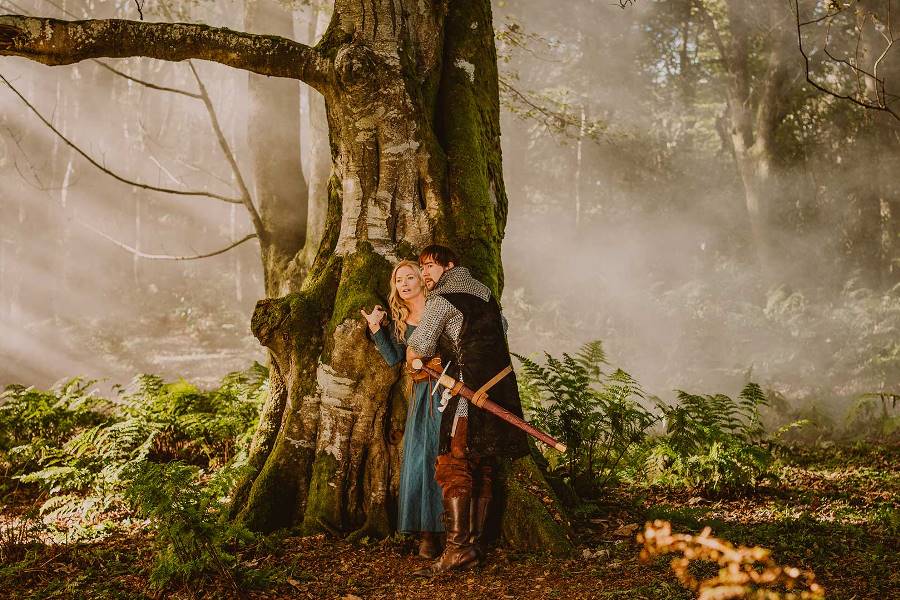 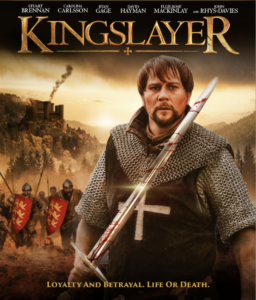 The film will be available for digital sellthrough and VOD, and on Blu-ray Disc and DVD.

Kingslayer follows the story of Richard the Lionheart, who, with his kingdom on the brink of chaos, must decide whether to fight for his crown or his love for a commoner. Days away from his coronation, a secret meeting with the woman he loves turns into a life-or-death fight for survival. Ambushed by hired mercenaries, and without a clue who ordered his murder, Richard is left with no allies he can trust. As civil war looms, the young prince is forced to face both his enemies and the harsh responsibilities of leadership.