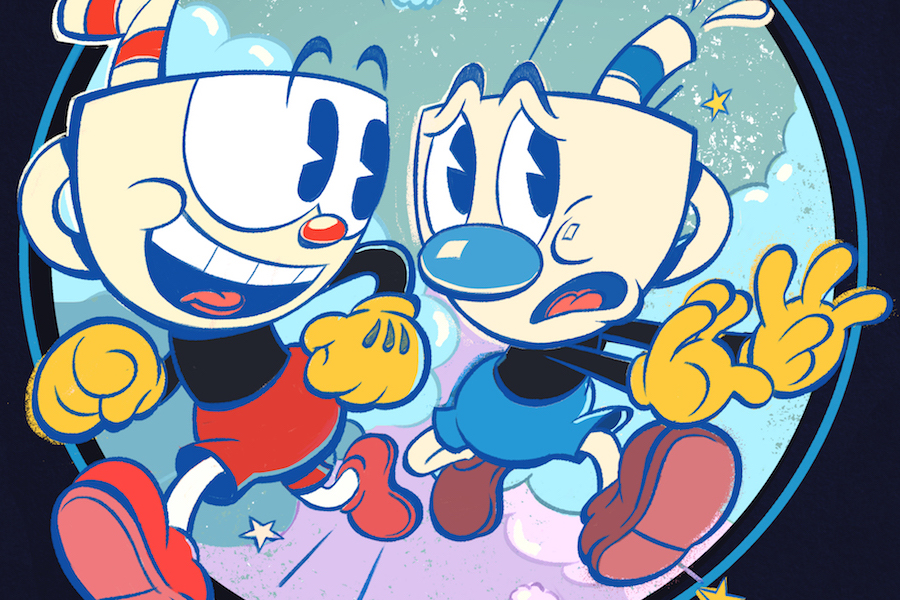 Netflix is developing an animated series, “The Cuphead Show!,” based on Studio MDHR’s video game Cuphead.

Netflix and King Features Syndicate, a part of Hearst Entertainment and Syndication, jointly announced the project.

The new series, based on the game featuring retro hand-animated style and crazy boss-brawls, will expand on the characters and world of Cuphead with an animation style inspired by the classic Fleischer cartoons from the 1930s. The character-driven comedy follows the unique misadventures of the impulsive Cuphead and his cautious but easily swayed brother Mugman.

To date, Cuphead has sold more than 4 million units worldwide, and has won more than 20 major awards, including Special Achievement in Animation at the 45th Annual Annie Awards, Xbox One’s Game of the Year, a BAFTA Games award for Music, and a trio of statues at the 2017 Game Awards for Best Debut, Best Independent Game and Best Art Direction. The game features arcade-action gameplay, original art design and an award-winning soundtrack featuring almost three hours of original jazz, early big band and ragtime music. 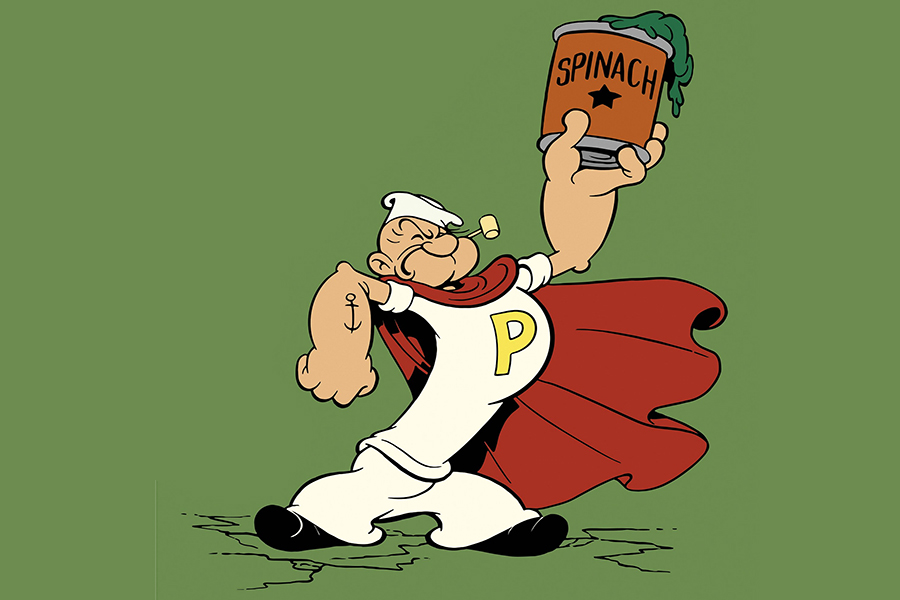 The Warner Archive Collection will release Popeye the Sailor: The 1940s Vol. 1 on DVD and Blu-ray Dec. 11. The single-disc set contains the first 14 theatrical shorts starring the iconic character remastered from 4K scans of the original nitrate Technicolor negatives.

“This is a landmark moment in Warner Bros. providing animation enthusiasts with the ability to own treasured animated classics from our library with the best possible quality, aimed directly at the adult animation collectors,” said George Feltenstein, SVP of theatrical catalog at Warner Bros. Home Entertainment. “Popeye is a beloved character whose popularity has endured for 90 years — starting as a comic strip, continuing as a headliner in motion pictures for almost 25 years, and cherished for decades on television.”

Many of the shorts have been unseen in their original form for more than 60 years and are making their home entertainment debut. 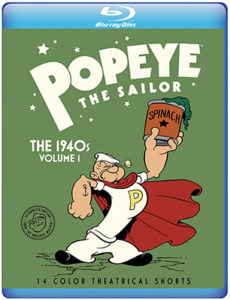 Popeye the Sailor: The 1940s Vol. 1 offers the 1943-44 and 1944-45 runs produced by Famous Studios, Paramount’s New York-based animation outlet at the time. The shorts start with “Her Honor The Mare” (originally released on Nov. 26, 1943) and continue with “The Marry-Go-Round,” “We’re On Our Way To Rio,” “The Anvil Chorus Girl,” “Spinach Packin’ Popeye,” “Puppet Love,” “Pitchin’ Woo At The Zoo,” “Moving Aweigh,” “She-Sick Sailors,” “Pop-Pie A La Mode,” “Tops In The Big Top,” “Shape Ahoy,” “For Better Or Nurse” and “Mess Production.”  All the cartoons are uncut and retain their original titles, which were removed for TV in the 1950s.

“The animators at this time, during the war years, were allowed to push the Popeye character forward, creating particularly zany plot lines and funny situations beyond the classic Popeye/Bluto rivalry for Olive Oyl,”  said  animation historian and author Jerry Beck. “I’m particularly tickled over the cartoon where Bluto becomes a pseudo-Superman (courtesy of a licensed tie-in with DC Comics) and another where Popeye and Bluto romance Olive as marionette puppets. This was the ‘Golden Age’ of animation — and these are particularly strong cartoons that have been long in demand by animation buffs.”

The home video release comes amid a merchandising blitz by brand owner King Features Syndicate celebrating the 90th anniversary of Popeye in 2019, with support in retail categories including apparel, accessories, collectibles, health and nutrition, and publishing.