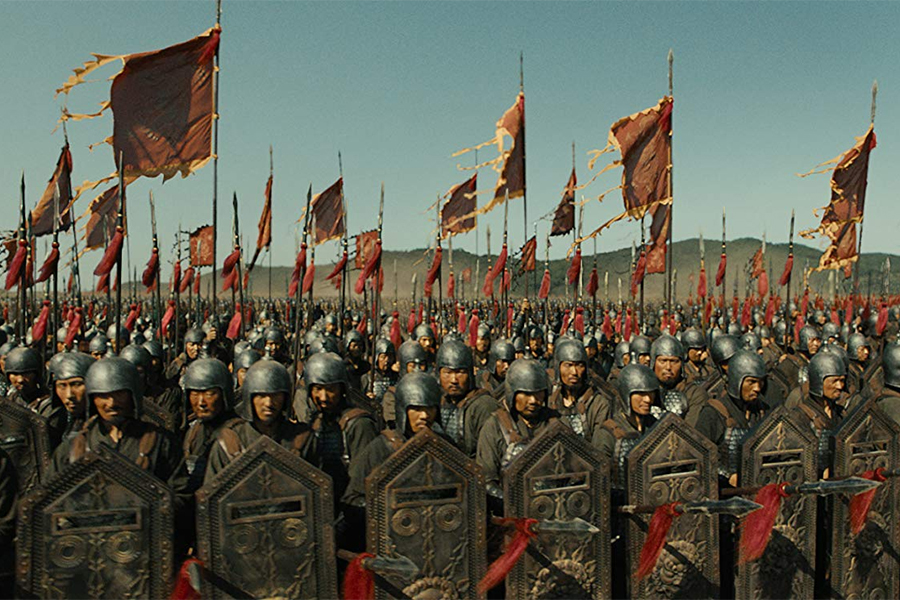 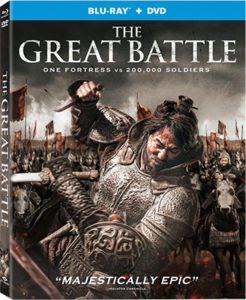 The film from director Kim Kwang-Sik is based on the Siege of Ansi, an 88-day battle in which troops of the Korean Goguryeo dynasty defended a fortress against 200,000 invaders from the Chinese Tang dynasty. The siege took place during a war between the Gogureyo and Tang forces that lasted from 645 to 668 AD.

The discs also come with a behind-the-scenes featurette, and commentary from the director and cast.