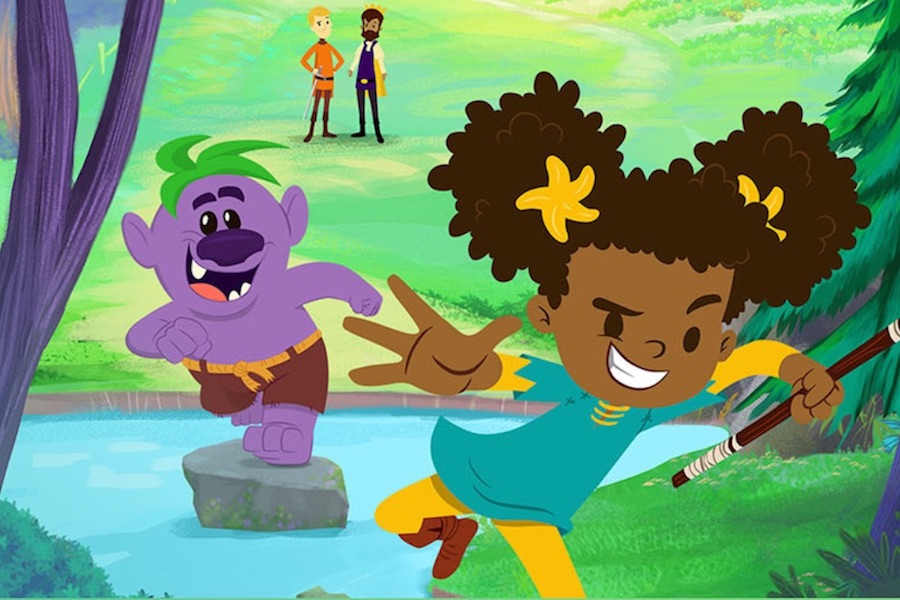 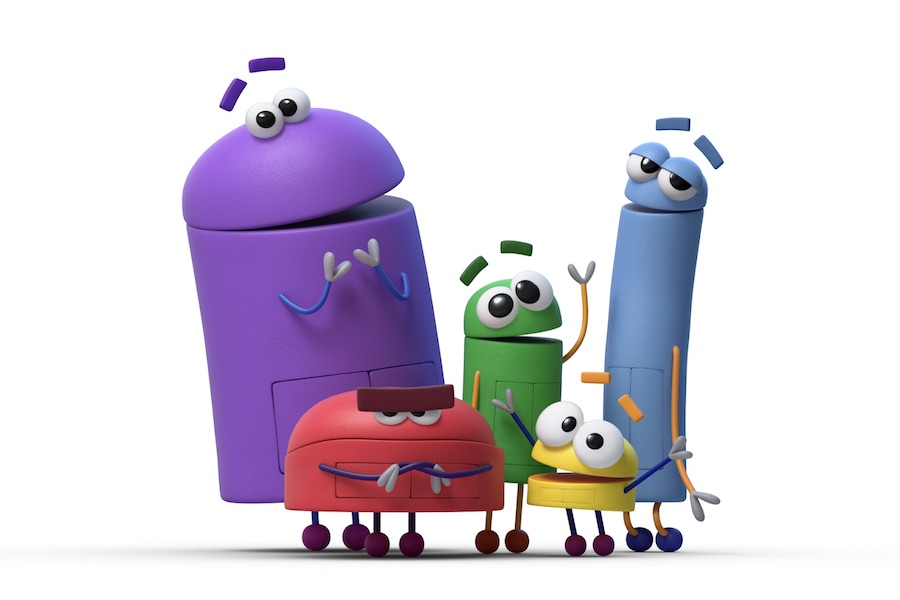 The brothers have entered into an overall deal with Netflix to significantly expand the universe of the StoryBots. Netflix and the Spiridellis brothers will produce more StoryBots original programming, such as series and short form specials, while also expanding the brand into new areas, according to a Netflix press release.

“The acquisition is a sign of Netflix’s commitment to bring educational content to its growing member base of kids and families around the world,” according to the release.

The audience for the Netflix original animated series “Ask the StoryBots” has “grown significantly year over year since it first started streaming in 2016,” according to the release.

The series makes use of multiple formats, including 3D, 2D, claymation, stop motion and live action and features guest stars such as Snoop Dogg, Edward Norton, Whoopi Goldberg and Wanda Sykes. It takes kids on a journey to seek answers to questions such as, “Why is the sky blue?” and “How does night happen?”

“’Ask The StoryBots’ has a proven track record of synthesizing complex subjects into bite-sized lessons that are funny and entertaining for young kids and satisfying for parents,” said Netflix VP of original animation Melissa Cobb in a statement. “We are thrilled to welcome Gregg and Evan into the Netflix family and look forward to building out the wonderful and whimsical StoryBots world, finding new ways to delight our growing member base of families around the world.”

“Together with Netflix, our goal is to make StoryBots the leading educational entertainment brand for connected kids and families globally,” said StoryBots co-founders Evan and Gregg Spiridellis in a statement. “We want kids from Argentina to Zambia growing up laughing and learning with StoryBots that feel native to their culture. We see this as a once-in-a-lifetime opportunity to bring something epically good into the world.”

Season three of “Ask the StoryBots” launches on Netflix this Fall. 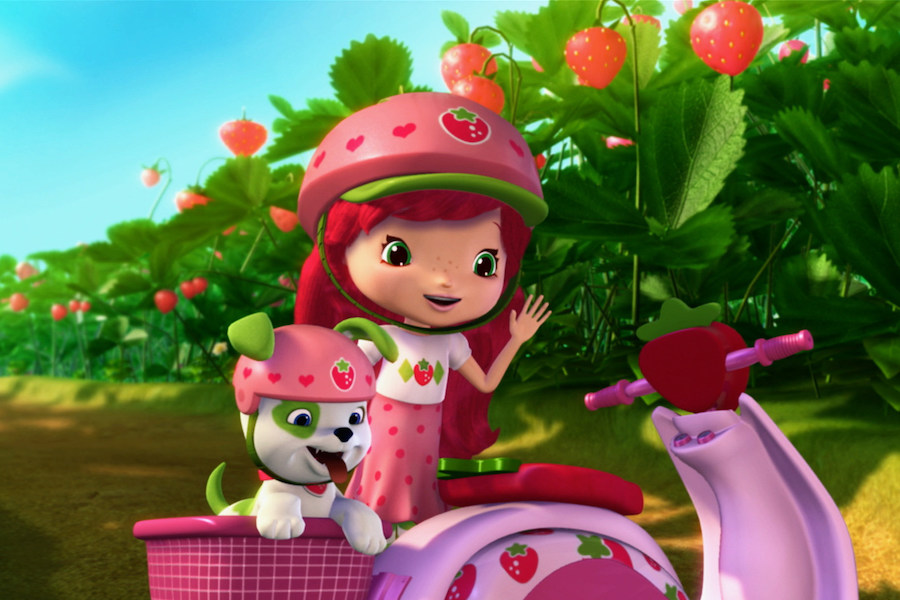 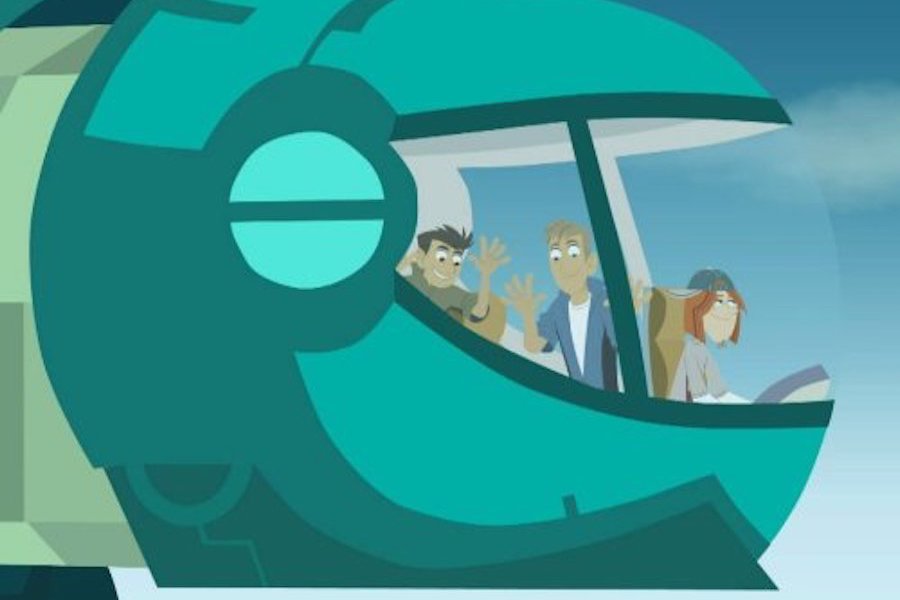 Four episodes of “Wild Kratts” and eight episodes of “Ready Jet Go!” are racing to DVD April 9 from PBS Distribution. 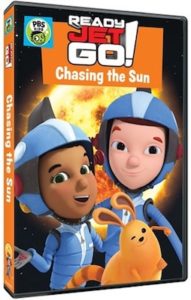 In Ready Jet Go!: Chasing the Sun, kids learn about the sun as Jet and friends discover that the sun is actually a star in the episode “Our Sun is a Star.” Then Jet and his friends turn their treehouse into their own observatory in “Treehouse Observatory.” They build their own telescope to observe the nighttime sky. In “Galileo, Galileo!” Mindy tells Jet she can see the sun move across the sky. Jet has to explain to her that the sun isn’t moving, it’s the earth moving around the sun. Other episodes on this DVD include: “Just the Right Distance From the Sun,” “Solar Power Rover,” “Mindy’s Bedtime,” “Sunspot’s Sunspot” and “How We Found Your Sun.” 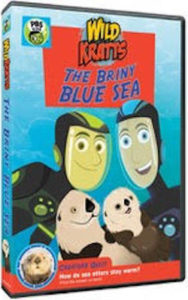 In Wild Kratts: The Briny Blue Sea, kids have some underwater adventures with Chris and Martin Kratt. In the episode “Osprey,” Jimmy accidentally drops the keys to the Tortuga into the ocean. Chris, Martin and Aviva are on a race to develop osprey creature powers to find the keys before they disappear forever. Then in the episode “Sea Otter Swim,” the Wild Kratts take time out for a swim but Jimmy reveals that he’s not a strong swimmer. Martin and Chris take Jimmy to meet his own personal swimming tutor — a sea otter named Coach. Other episodes included on the DVD are “Puffin Rescue” and “Aye Aye.” 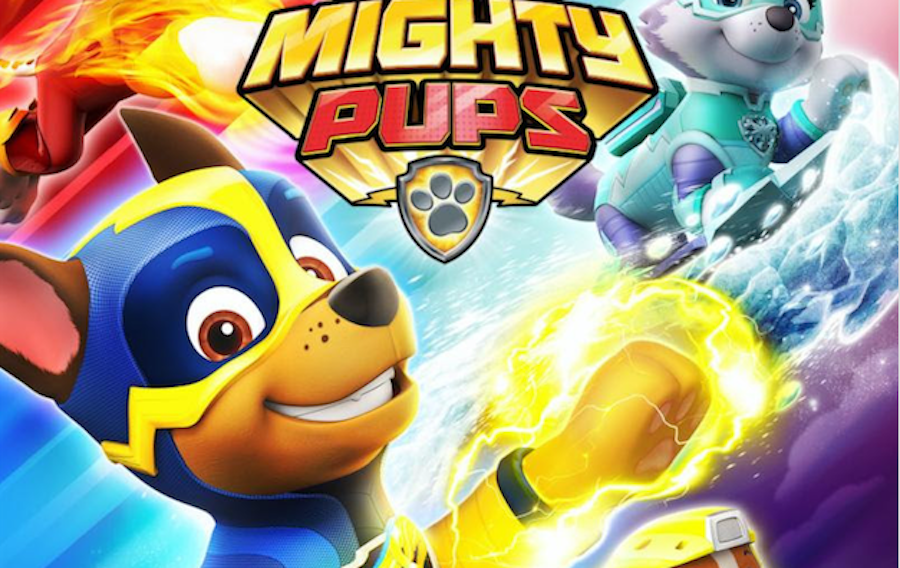 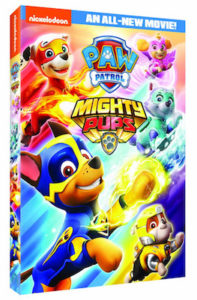