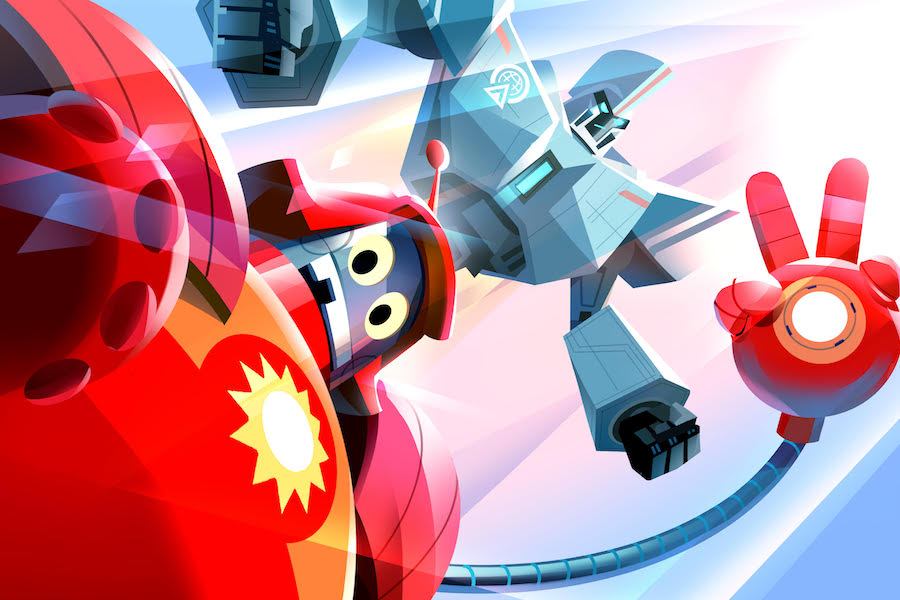 Netflix has announced three new animated comedy series for kids and families to be released globally. 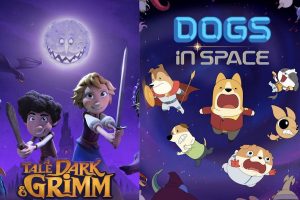 “A Tale Dark & Grimm,” based on the best-selling book series by Adam Gidwitz and due in fall 2021, follows Hansel and Gretel as they run away from home to find better parents — or at least ones who won’t chop off their heads. As Hansel and Gretel leave their own story and venture through other classic Grimm fairy tales, unexpected narrators’ guide us through their encounters with witches, warlocks, dragons and even the devil himself. As the siblings roam a forest brimming with menacing foes, they learn the true story behind the famous tales, as well as how to take charge of their destinies and create their own happily ever after.

“Dogs in Space” is also coming in fall 2021. In the series, in the not-so-distant future, genetically enhanced dogs are sent across the universe in search of a new home for the human race. It’s a giant cosmic game of fetch, as the canines seek a planet that will save humanity and — more importantly — let them return to their beloved owners.

“Super Giant Robot Brothers,” slated to debut in 2022 is an action-comedy series that follows two giant robots who discover they are brothers, as they help defend Earth from the forces of intergalactic evil.

“Comedy comes in many flavors and we are excited to add a few new ones to the menu at Netflix,” Megan Casey, director, original animation, said in a statement. “From a character comedy about dogs on a very unusual space mission by first-time creator Jeremiah Cortez, to a dark comedic take on fairy tales based on the wildly popular book A Tale Dark & Grimm by Adam Gidwitz, to a giant robot buddy comedy from Victor Maldonado and Alfredo Torres, we are thrilled to give kids and families all over the world more reasons to laugh.” 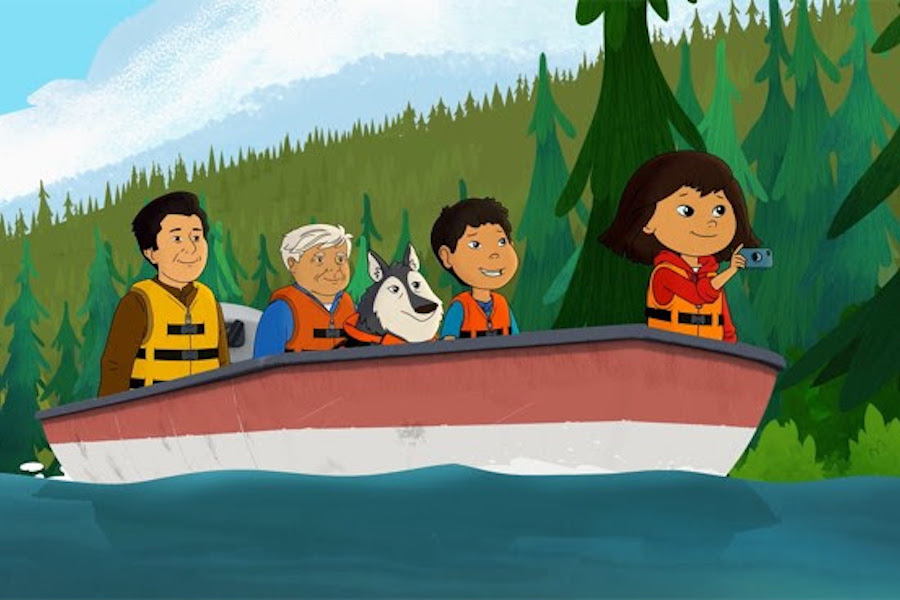 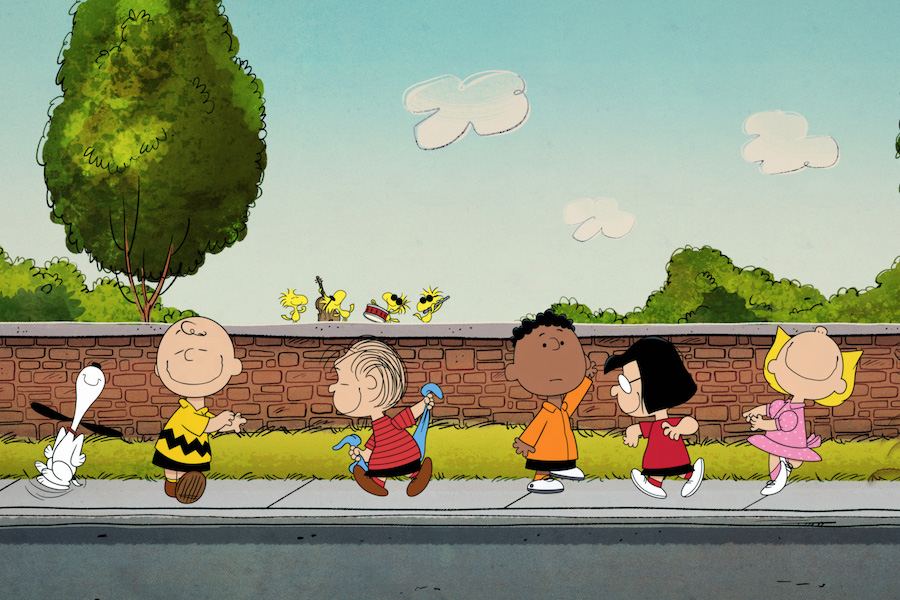 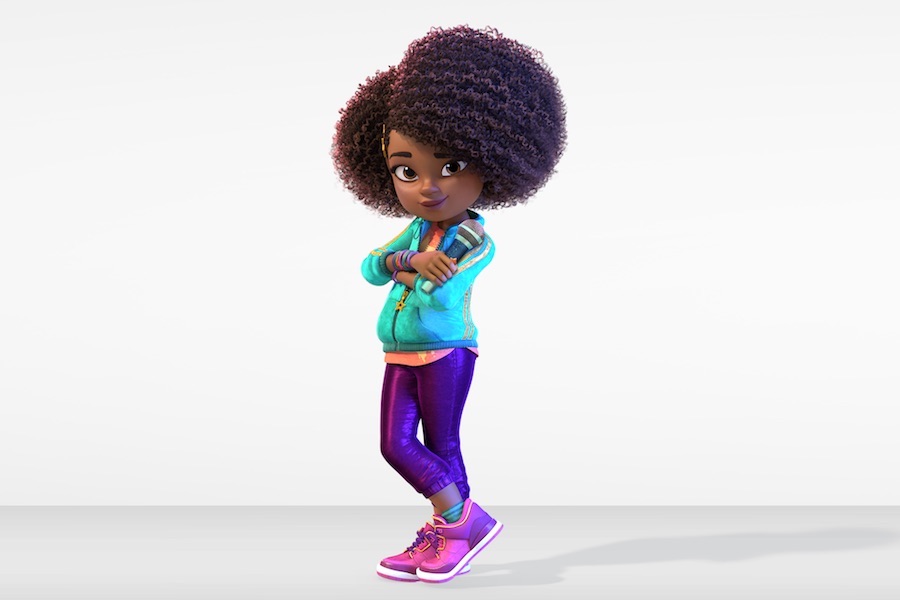 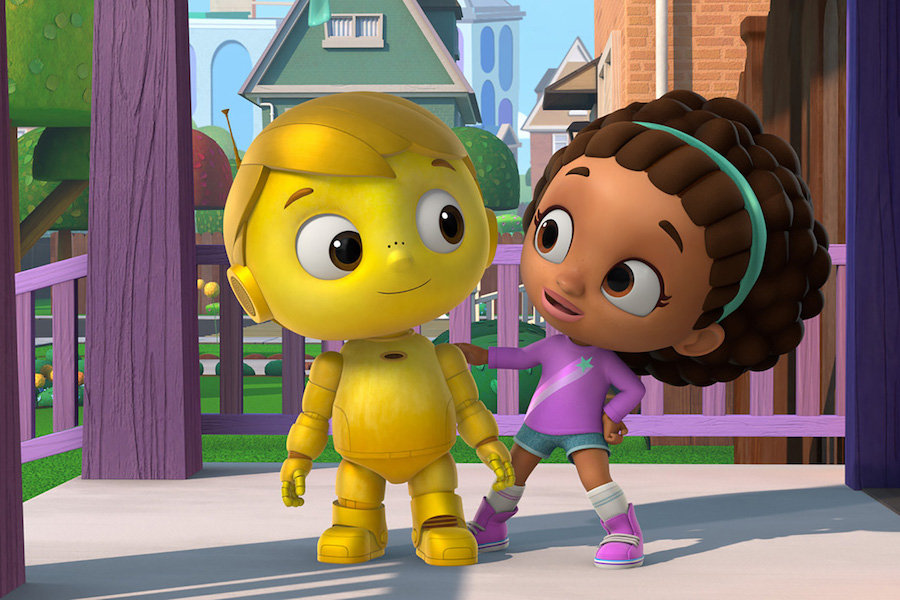