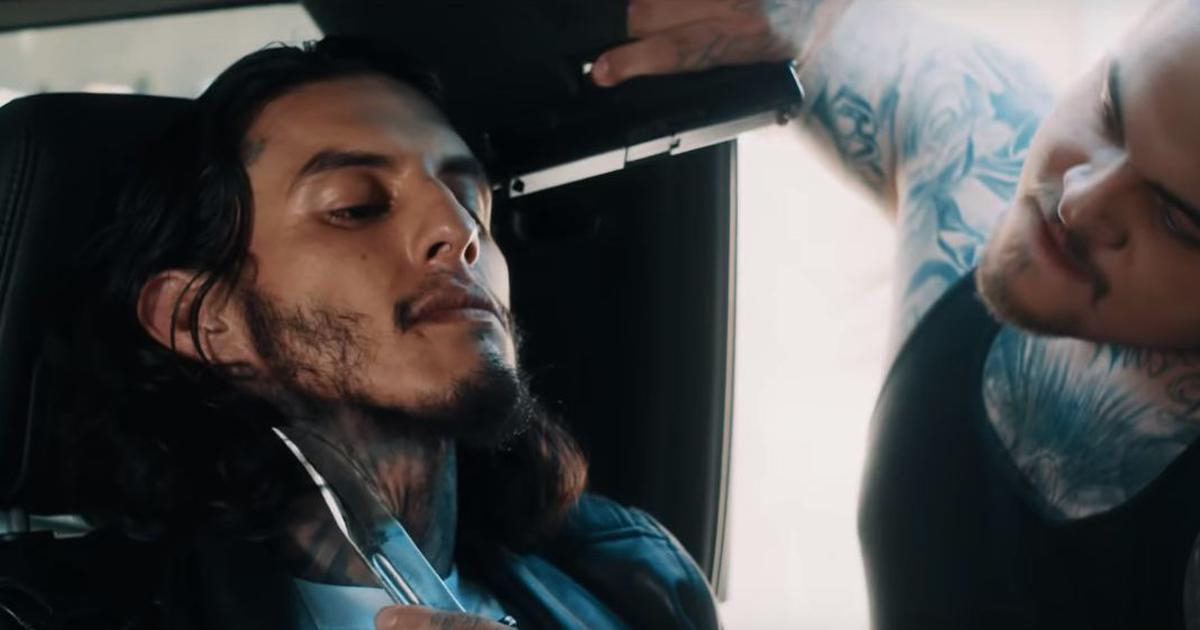 NEWS ANALYSIS — Heading into the July 4 holiday, Sony Pictures released on YouTube what it said was a trailer to Khali the Killer, a crime drama about a retiring East Los Angeles hit man who develops empathy for one of his targets.

Instead of the trailer for the reported future theatrical release, viewers got to briefly see the entire 90-minute movie. And Sony received a windfall of media coverage about how it screwed up.

But did the studio really mess up, or did someone in marketing at Sony Pictures Home Entertainment use social media to its full viral advantage?

In a box office era dominated by superhero sequels and undermined by over-the-top video, developing an audience for a low-budget non-comedy about an ex-gang member (Richard Cabral) taking one last job to support his ailing grandmother is a challenge.

Yet, the Internet was abuzz about the alleged marketing misstep on the very day (July 3) SPHE released Khali the Killer on DVD for $14.95.

Khali may be “the hero you hate to love,” but you have to know a hero even exists before you can love them. And Sony successfully got people talking about it.

Not unlike what Artisan Entertainment (now merged with Lionsgate) accomplished 20 years ago with its low-budget ($60,000) indie horror movie, The Blair Witch Project.

Utilizing the nascent Internet and untapped social media channels at the time, Artisan cleverly “released” on YouTube video of what it claimed was selfie footage found from three student filmmakers who disappeared in 1994 searching for a mythical creature known as the Blair Witch in the town of Burkittsville, Md.

The studio/distributor also created a website (which still exists) chronicling the missing students’ last known contacts with town locals and interactions with family and friends. The website reportedly generated more than 21 million unique visitors/hits prior to the film’s release.

The studio had successfully tapped into the social conscience of the 18- to 34-year-old target audience. The Blair Witch Project would go on to generate almost $250 million at the global box office — and millions more on home video.