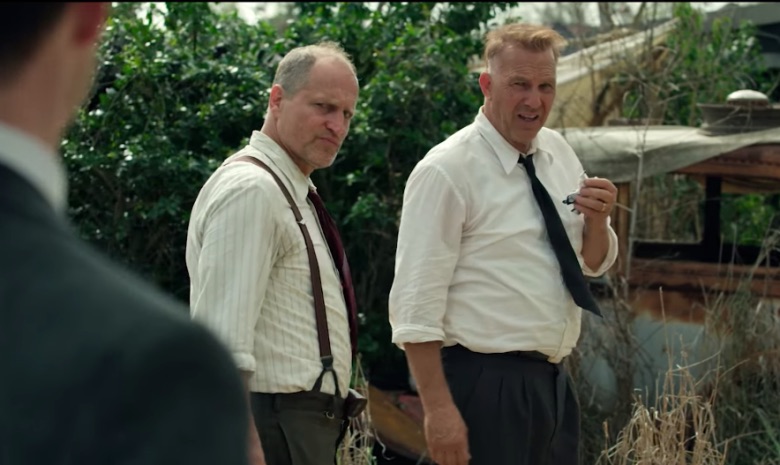 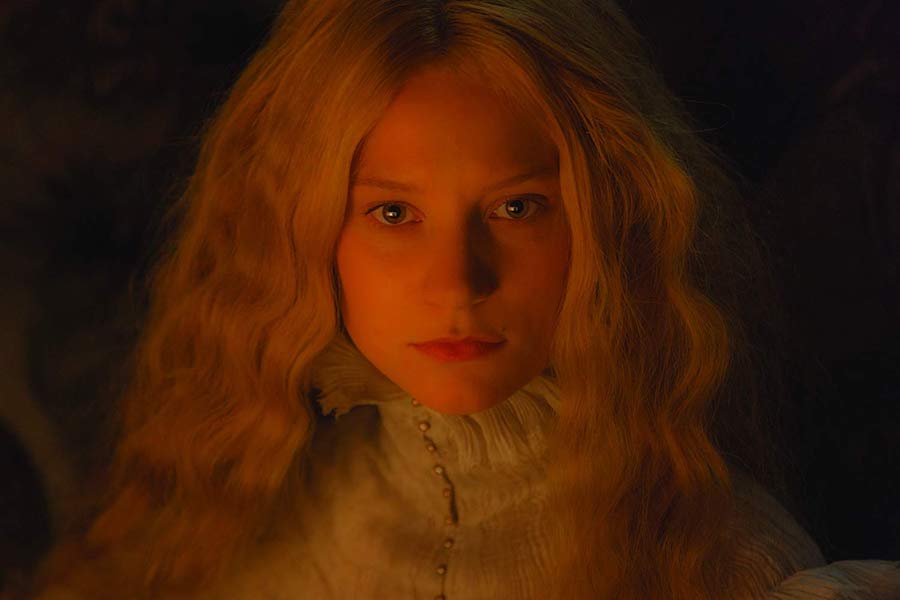 The Kevin Costner dystopian tale Waterworld, Guillermo Del Toro’s Crimson Peak, and the blacksploitation classic Willie Dynamite are among the films coming to Blu-ray in January from Arrow Video and MVD Entertainment Group. 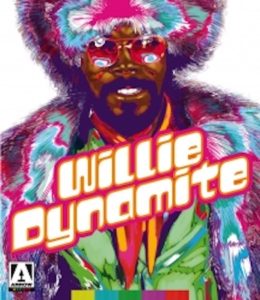 Willie Dynamite debuts Jan. 8. Director Gilbert Moses balances action and social commentary in this story of Willie Dynamite (Roscoe Orman), the flashiest pimp in New York, who sports a personalized purple-and-gold Cadillac and eye-catching clothes. Dynamite wants to be No. 1, but he has the police, the D.A., fellow pimps and a tough-talking social worker on his tail. The score by J.J. Johnson features Motown legend Martha Reeves. Special features include “Kiss My Baad Asss,” a guide to blaxploitation hosted by actor and musician Ice-T and featuring interviews with Richard Roundtree, Melvin van Peebles, Isaac Hayes and others; the theatrical trailer; a reversible sleeve featuring original and newly commissioned artwork by Sean Phillips; and for the first pressing only, a fully illustrated collector’s booklet containing new writing on the film by Cullen Gallagher. 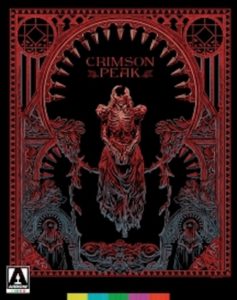 Jan. 15 comes Oscar winner Guillermo del Toro’s (The Shape of Water) gothic romance Crimson Peak. Mia Wasikowska stars as an aspiring author struck by family tragedy. The film also features Jessica Chastain and Tom Hiddleston. Special features include audio commentary by co-writer and director Del Toro; “The House is Alive: Constructing Crimson Peak,” a newly edited, feature-length documentary with cast and crew interviews and extensive behind-the-scenes footage; a previously unseen Spanish-language interview with Del Toro; “A Primer on Gothic Romance,” in which the director and stars talk about the key traits of gothic romance; “The Light and Dark of Crimson Peak,” in which the cast and crew talk about the film’s use of color; “Hand Tailored Gothic,” a featurette on the film’s costumes; “A Living Thing,” a look at the design, modelling and construction of the Allerdale Hall sets; “Beware of Crimson Peak,” a walking tour around Allerdale Hall with Hiddleston; “Crimson Phantoms,” a featurette on the film’s ghosts; a newly filmed interview with author and critic Kim Newman on Crimson Peak and the tradition of gothic romance; “Violence and Beauty in Guillermo Del Toro’s Gothic Fairy Tale Films,” a new video essay by the writer Kat Ellinger; deleted scenes; original trailers and TV spots; a double-sided, fold-out poster; four double-sided, postcard-sized lobby card reproductions; limited edition packaging newly designed by Crimson Peak concept artist Guy Davis; and a limited edition 80-page, hard-bound book featuring new writing by David Jenkins and Simon Abrams, an archival interview with del Toro, and original conceptual design illustrations by artists Guy Davis and Oscar Chichoni. 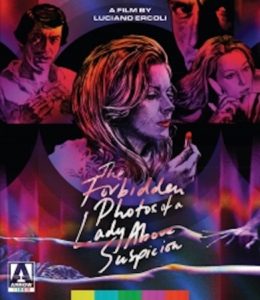 Also due Jan. 15 is the horror film The Forbidden Photos of a Lady Above Suspicion, from Italian director Luciano Ercoli. The twisting tale takes viewers through a triangle of friendship, sex and murder. Special features include new audio commentary by Kat Ellinger, author and editor-in-chief of Diabolique Magazine; “Private Pictures,” a newly-edited documentary featuring archival interviews with actress Nieves Navarro and director Luciano Ercoli, and new interview material with writer Ernesto Gastaldi; “The Forbidden Soundtrack of the Big Three,” a new appreciation of the music of Forbidden Photos and 1970s Italian cult cinema by musician and soundtrack collector Lovely Jon; “The Forbidden Lady,” a Q&A with actress Dagmar Lassander at the 2016 Festival of Fantastic Films; original Italian and English theatrical trailers; an image gallery; a reversible sleeve featuring original and newly commissioned artwork by Twins of Evil; and for the first pressing only, an illustrated collector’s booklet featuring new writing on the film by author and critic Michael Mackenzie. 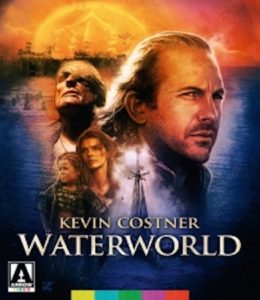 Jan. 22 comes the Costner actioner notorious for its expensive budget, Waterworld, a dystopian tale about Earth being completely submerged in water. The new release features a 4K restoration and three cuts of the film, including the extended U.S. TV cut that runs 40 minutes longer than the theatrical release. Other special features include six collector’s postcards; a double-sided fold-out poster; a limited edition 60-page book featuring new writing on the film by David J. Moore and Daniel Griffith, archival articles and original reviews; a reversible sleeve featuring original and newly commissioned artwork by Paul Shipper; “Maelstrom: The Odyssey of Waterworld,” a new, feature-length, making-of documentary including cast and crew interviews and behind-the-scenes footage; an original archival featurette capturing the film’s production; “Global Warnings,” in which film critic Glenn Kenny explores the subgenre of ecologically aware Hollywood blockbusters; a production and promotional stills gallery; a visual effects stills gallery; and original trailers and TV spots. 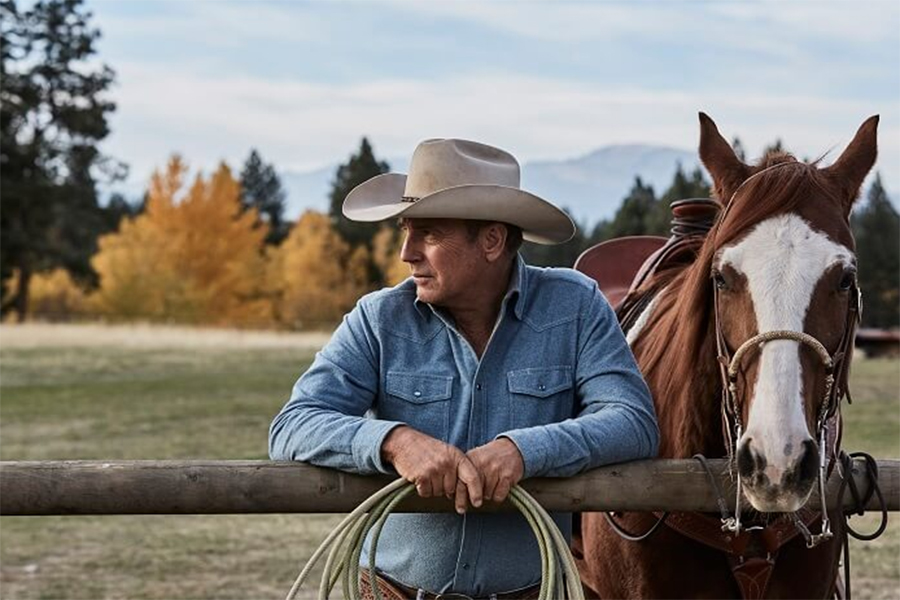 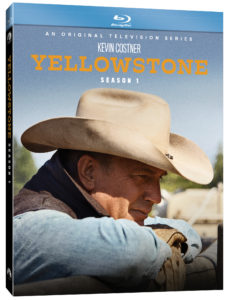 The disc versions include more than 80 minutes of bonus materials, including new interviews with Costner and Sheridan. 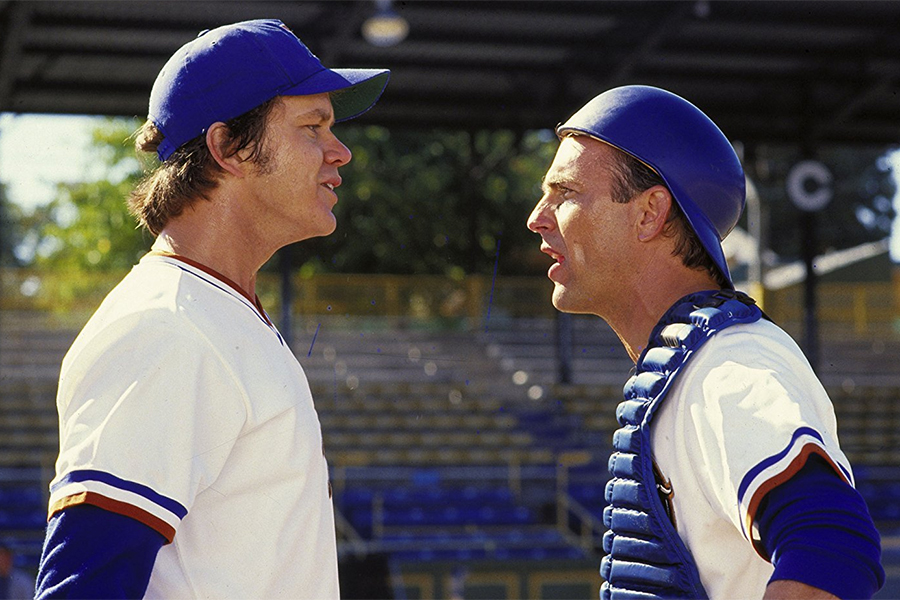 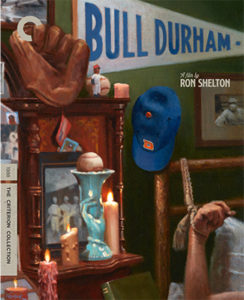 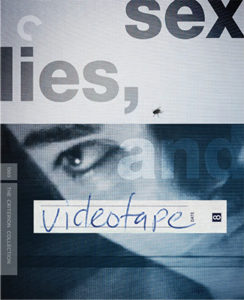 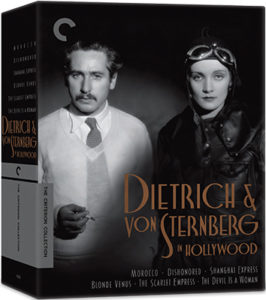 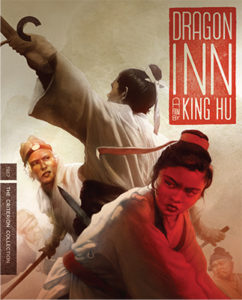 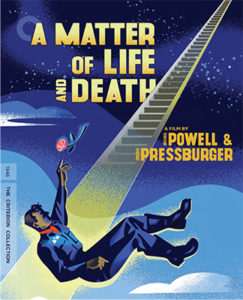 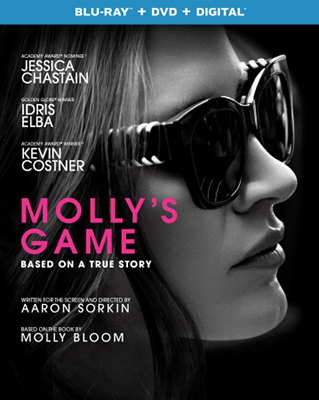