In a major management shakeup underscoring the importance of streaming video to its future, ViacomCBS Oct. 20 disclosed a new leadership structure for its global free (ad-supported) and pay streaming services. Tom Ryan, currently CEO of Pluto TV, will assume the role of president/CEO of ViacomCBS Streaming, a new unit overseeing CBS All Access, which will relaunch as Paramount+ in early 2021, and Pluto TV.

The promotion means that Marc DeBevoise, chief digital officer of ViacomCBS, and president/CEO of ViacomCBS Digital, will step down and serve in an advisory capacity for the remainder of 2020. DeBevoise, who previously served as president/COO of CBS Interactive since 2016, was instrumental in the launch of CBS All Access, including original series “Star Trek: Discovery,” among others.

Ryan, who helped launch ad-supported VOD platform Pluto TV in 2014, will be tasked with overseeing the transformation of CBS All Access into Paramount+, working closely with the team on programming strategy, platform development and marketing for the enhanced streaming service. Ryan will partner with the ViacomCBS Content Council to accelerate a franchise-driven content strategy across the company’s streaming ecosystem, formalizing the role of ViacomCBS’s studios as multiplatform content providers. This will maximize the deployment of both IP and talent relationships across ViacomCBS’s streaming and other platforms.

Kelly Day, COO of ViacomCBS Networks International, will take on an expanded role as president of streaming of VCNI, overseeing all non-U.S. digital and streaming platforms in addition to her COO responsibilities. She will work with Ryan and David Lynn, president/ CEO of VCNI, on ViacomCBS’s international streaming expansion, including the debut of Paramount+ in Australia, Latin America and the Nordics in 2021, as well as the ongoing international rollout of Pluto TV.

As a result, Pierluigi Gazzolo will step down from his position as president of streaming and studios at VCNI, to pursue other interests.

“As we plan for the launch of Paramount+, bringing together the leaders of our streaming platforms to create a unified global organization will enable us to execute a holistic strategy across both free and pay,” Bob Bakish, president/CEO of ViacomCBS, said in a statement. Bakish called Ryan a “pioneering streaming executive” who has demonstrated “extraordinary talent” in creating a differentiated, consumer-centric streaming video service.

Bakish credited DeBevoise and Gazzolo for their contributions to ViacomCBS’s success — adding the two had helped set the course for the company’s digital businesses and laid a strong foundation for its next phase of streaming strategy.

As CEO of Pluto TV, Ryan helped the service reach 33 million monthly active users globally. He guided the service through its $330 million acquisition by Viacom in January 2019. Earlier in his career, Ryan served as CEO of Threadless, an online art community and e-commerce company, from 2008 to 2012. Previously he was SVP of digital strategy and business development at EMI Music and was part of the early team at Virgin Mobile USA. He also co-founded Cductive, a pioneering online music service that merged with eMusic in 1999.

Day has served as COO of VCNI since March 2020. Prior to that, she served as president of Viacom Digital Studios (VDS) since November 2017, overseeing Viacom’s digital strategy, including the expansion of Viacom’s original programming across its online video and social media platforms. She previously served as the chief business officer and chief digital officer of multi-platform media company Awesomeness, where she was responsible for international expansion, global distribution strategies and revenue across television, mobile and OTT providers, also driving the company’s product and technology investments. 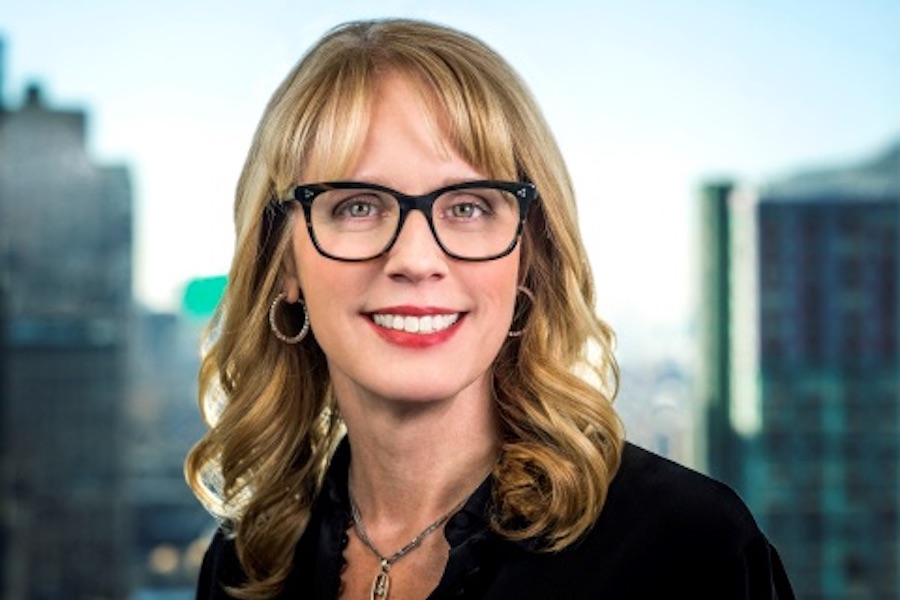