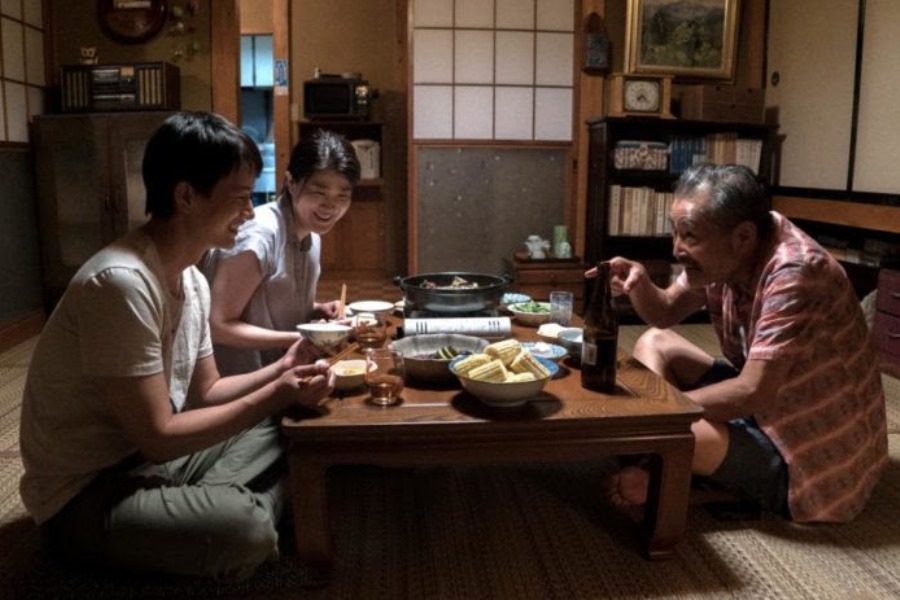 The 2018 film will be available on DVD and digital on demand at a suggested retail price of $24.95. 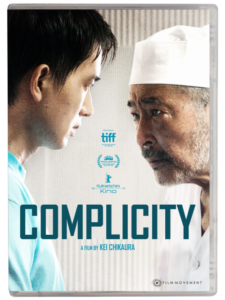 An official selection at the Toronto International Film Festival and a nominee at the Berlin International Film Festival, the film follows a young Chinese immigrant illegally living in Japan under a fake identity. He blindly accepts a job offer and ends up working as an apprentice at a family-run soba restaurant, forming a strong bond with his mentor. He acclimates to his new life, but the threat of deportation looms largely over him.

Bonus features include a short documentary titled “About Bintou,” which follows a young African woman’s life as a student in Guangzhou.