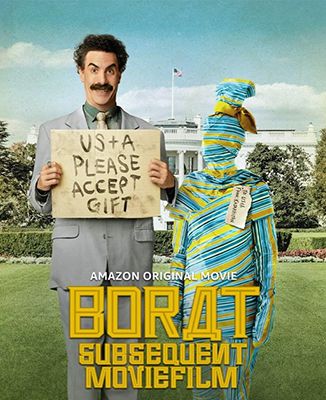 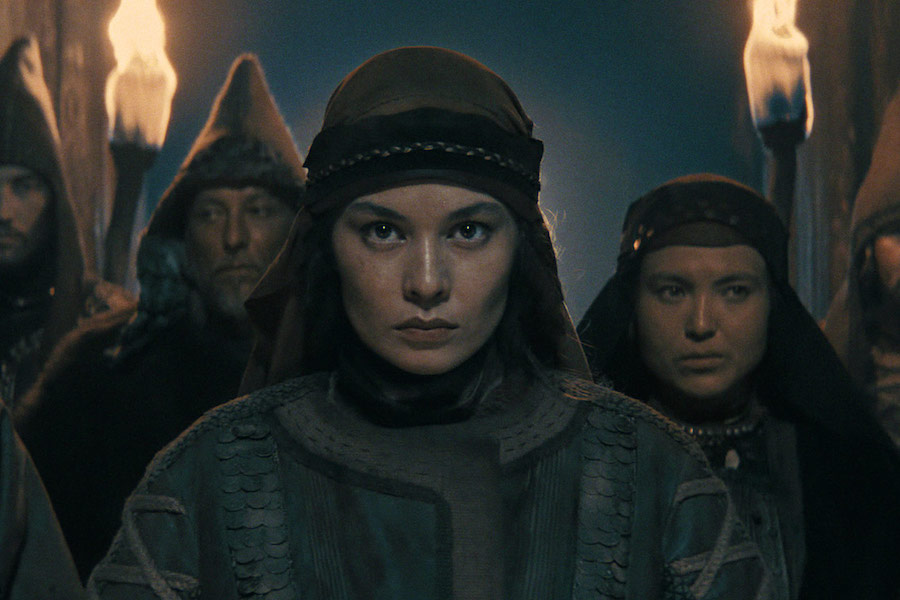 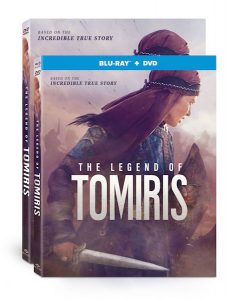 The epic Kazakhstan drama The Legend of Tomiris, based on one of the world’s first female warlords, will debut on digital, Blu-ray and DVD Sept. 29 from Well Go USA Entertainment.

Directed by Akan Satayev (The Liquidator), it follows the story of the life of the great queen of the steppe — the legendary Tomiris, a woman destined to become a skillful warrior and strategist, unite the Scythian/Saka tribes under her authority, and slay the founder and first king of the Persian empire. Based on historical heroine Queen Tomiris of Massagetae and her cadre of female warriors (the real-life 6th century BCE Amazonians), The Legend of Tomiris recounts the tale of the nomadic ruler who overcame great personal tragedy to repel the powerful Persian empire and unite the Great Steppe.

“We have a passion for incredible stories, and few are more compelling than the almost unfathomable life story of the first historical ‘Queen of the Amazons,’” said Doris Pfardrescher, president and CEO of Well Go USA Entertainment, in a statement. “Tomiris viewers will be left awe-struck by this fierce young warrior, who embodied such strength and unwavering love for her people that she overcame great tragedy to protect them at all costs, even when it meant waging war against the most powerful empire the world had ever seen.”

While Queen Tomiris lived 2,500 years ago, her legacy continues to thrive today. Indeed, Tomiris’ influence was such that her life was described in detail by famed Greek historian Herodotus, her beauty was depicted on many European works of art and her legacy has endured for millennia to inspire people throughout Central Asia.

“There is a strong appetite for real life stories of powerful women, stories that deserve to be told,” Gary Hamilton, chairman of Arclight Films, said in a statement. “Tomiris tells one such story, and coupled with its exquisite landscapes and exceptional production values, it is an epic film that will enthrall audiences. When Kazakh-American film producer Gia Noortas (and head of the Honorary Consulate of Kazakhstan in Los Angeles) introduced us to this special project, we immediately recognized the extraordinary potential of this film. We are thrilled that our friends at Well Go USA are on board to bring the inspiring story of Queen Tomiris to U.S. audiences.”