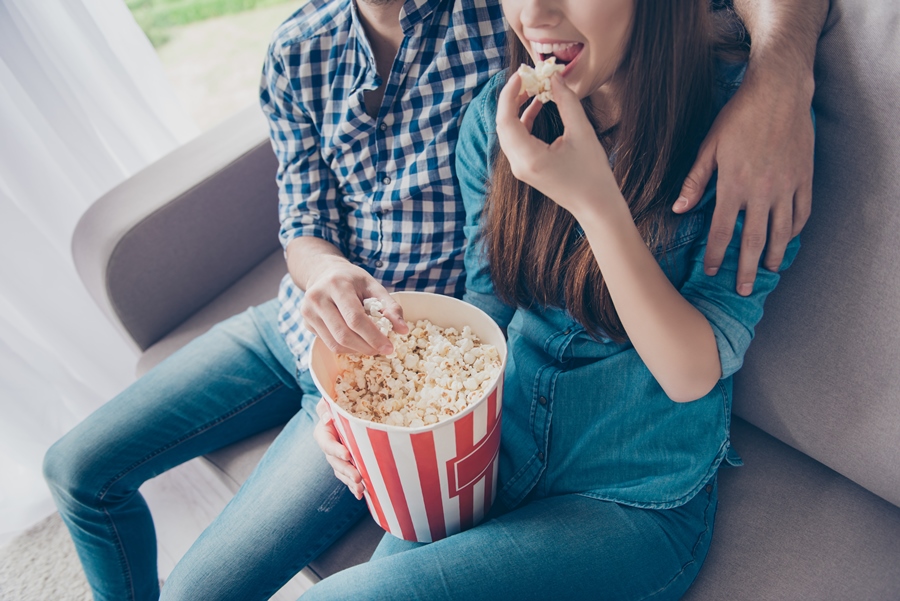 Binge viewing is popular among global content viewers, with half saying they binge watch most or all of their shows, according to a new study from Whip Media’s TV Time app and Kauser Kanji.

Viewers don’t like to wait for episodes to roll out. More than three quarters of respondents (78%) said they prefer a simultaneous — rather than weekly — release of all episodes.

Serialized drama was the top binge genre with 87% of respondents saying they like to binge those type of shows; 40% said they like to binge sitcoms. Meanwhile, lifestyle/food/travel/home and garden shows, at 7%, and game shows, at 6%, were the-least liked genres to binge.

A large majority (81%) of respondents said that bingeable content was an important factor when thinking about subscribing to OTT services, with about one-third (31%) saying they had churned from a service because of lack of bingeable content.